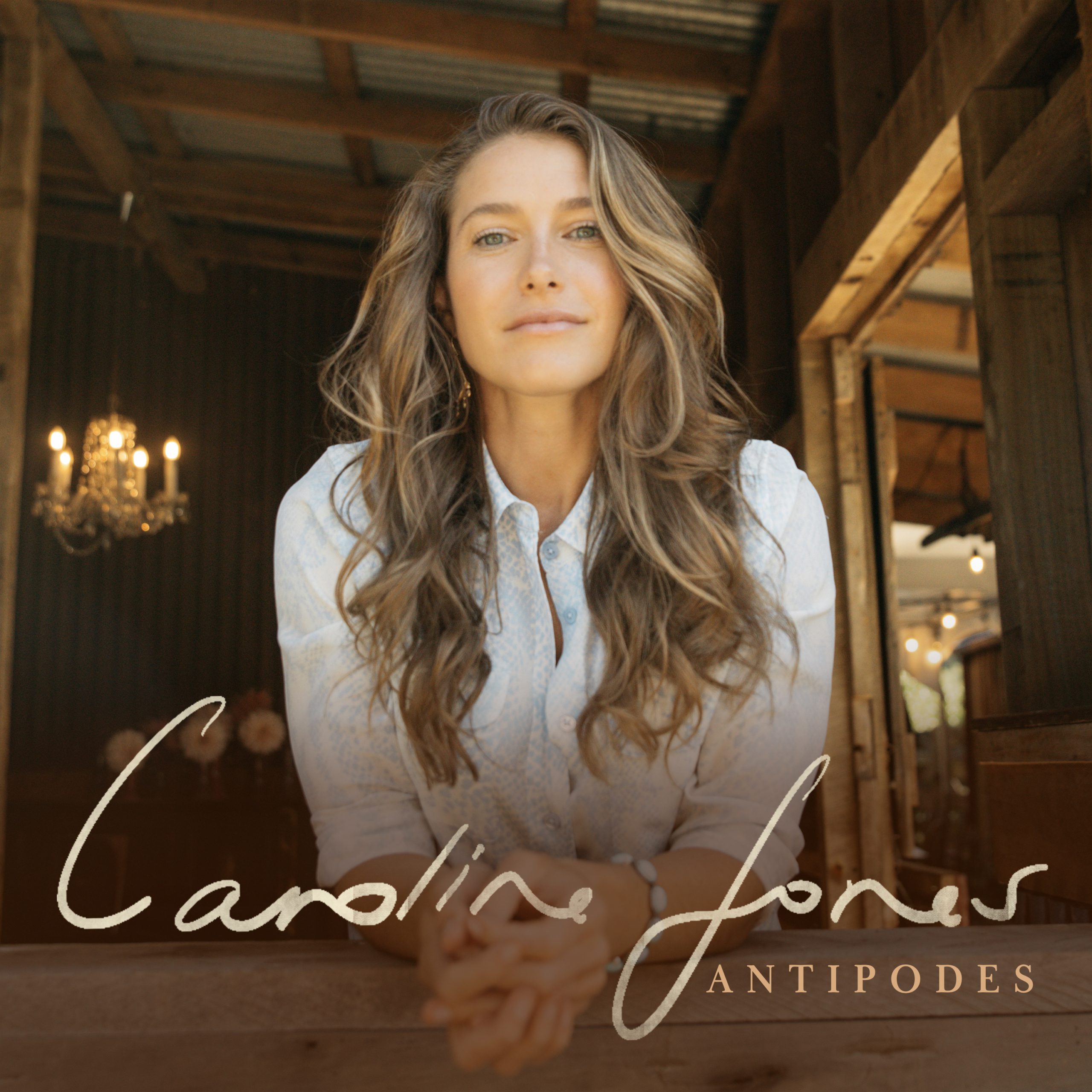 Singer-songwriter Caroline Jones will release her sophomore album, Antipodes, on Nov. 12, distributed in partnership with ONErpm. A new track from the project, “No Daylight,” is available everywhere now.

Often used to describe parts of the world diametrically opposite, Antipodes was selected as Jones’ sophomore album title as she spent the majority of lockdown in New Zealand working on the album and spending time with her now fiancé. The 13-track record includes features and credits from guests Zac Brown, Joe Bonamassa, Old Dominion’s Matthew Ramsey, Mac McAnally, and more.

Jones has been on the road this summer performing as a special guest on Zac Brown Band’s “The Comeback Tour,” and she will join the band as an opener for The Rolling Stones on Nov. 11. Later in November, she will play some album release shows in her home state of Florida, and will perform her single, “Chasin’ Me,” on ABC’s The Bachelorette on Tuesday, Oct. 26.

Antipodes Track List:
Getting to Me
Big Love
Come In (But Don’t Make Yourself Comfortable)
Someone Who Wasn’t You
No Daylight
Don’t Talk to Me Like I’m Tiffany (ft. Joe Bonamassa)
Not Love
What a View
If I Don’t Love You
You Have the Most Beautiful…
Chasin’ Me
Everyone’s a Rebel ‘Til They Fall in Love
So Many Skies (ft. Matthew Ramsey)