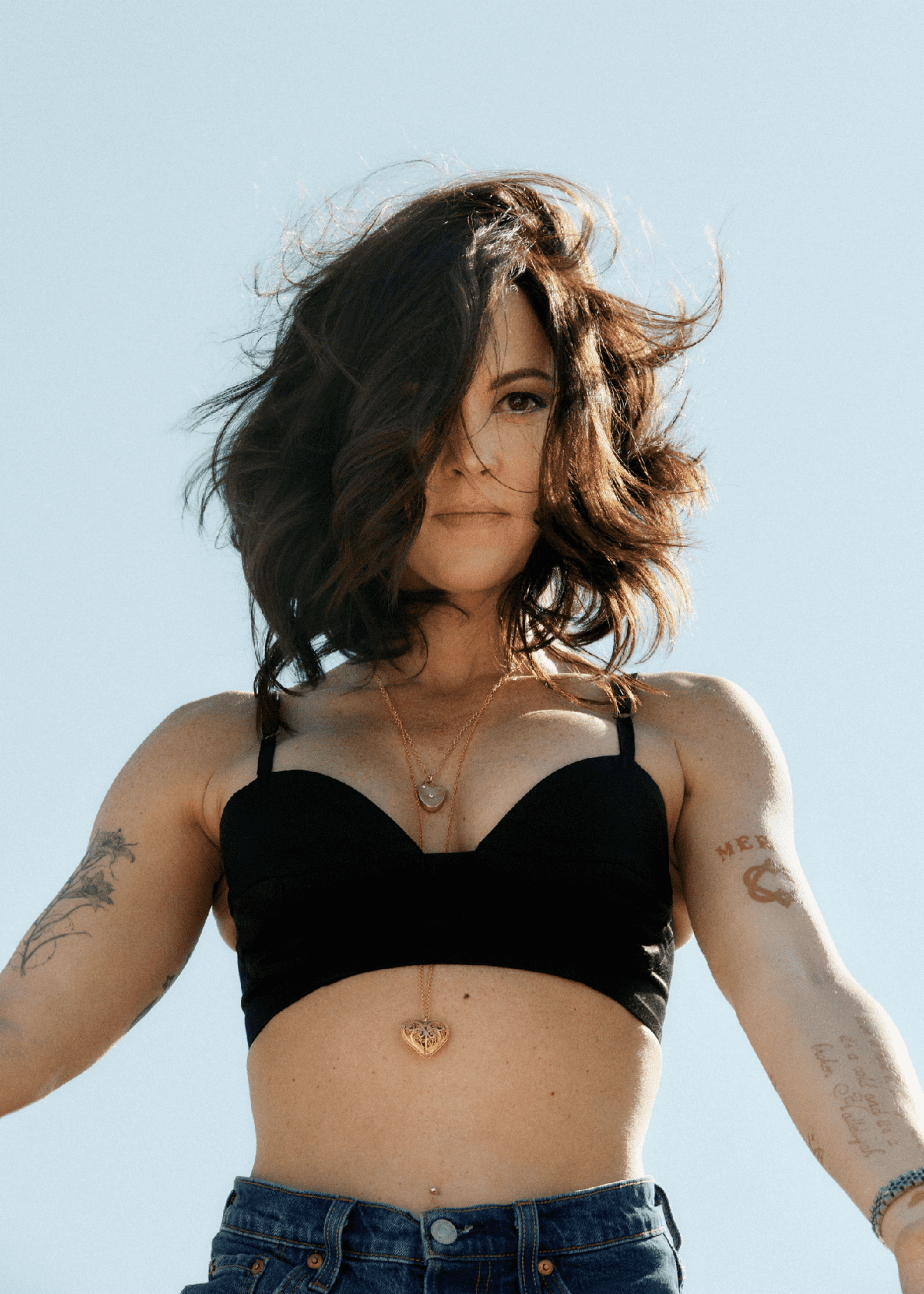 Amanda Shires is celebrating this holiday season with a dose of realism on the release of her first-ever Christmas album, For Christmas, out Nov. 12 on Silver Knife/Thirty Tigers. Along with the announcement, Shires shared the first track from the album, “Gone For Christmas,” available everywhere now.

The offbeat “Gone for Christmas” takes on a Grinch-inspired groove as Shires shares a list of less-than-orthodox holiday wishes, including a date with Larry David and Costa Rica or the Caymans. The song features gospel quartet The McCrary Sisters.

“’Gone for Christmas’ is a truth. You’re going to ask for things for Christmas, so what do you really want? I liked the idea of the outlandish mixed with how you actually feel,” explains Shires. “We actually feel like, ‘Oh my, I’m so tired of all this shit, and I want a different scene.’ But maybe you don’t want really that, but you just want to say extreme things. I was thinking of the ultimate Christmas list, and then at the end, I was thinking about how most of the items on it were impossible.” 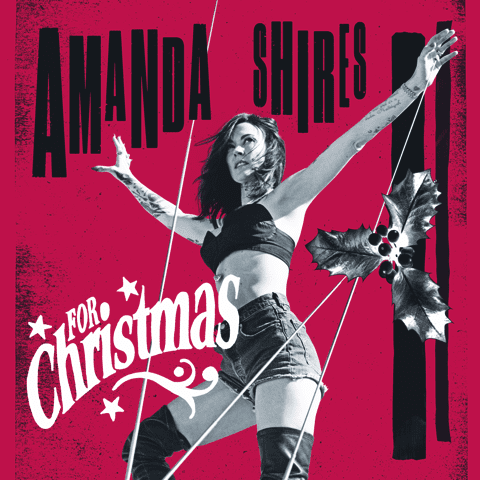 For Christmas features nine originals and two covers, including Frank Loesser’s “What Are You Doing New Year’s Eve?” and a darker reimagining of “Silent Night.” The songs touch on the kind of holiday experiences and emotions that often go ignored in Christmas songs, like family drama, forced cheer, and burnt-out frustration.

Shires has also set-up the SantaManda Christmas Hotline–1-833-FOR-XMAS–where fans have the opportunity to call and hear a pre-recorded greeting from the singer encouraging them to leave a message about how they’re feeling about the holidays.

She has collaborated with the likes of John Prine and Justin Townes Earle, toured with such acts as Todd Snider, and earned the 2017 Emerging Artist of the Year prize from the Americana Music Association. A member of Jason Isbell’s 400 Unit, she also co-founded The Highwomen, a supergroup featuring Brandi Carlile, Natalie Hemby, and Maren Morris.