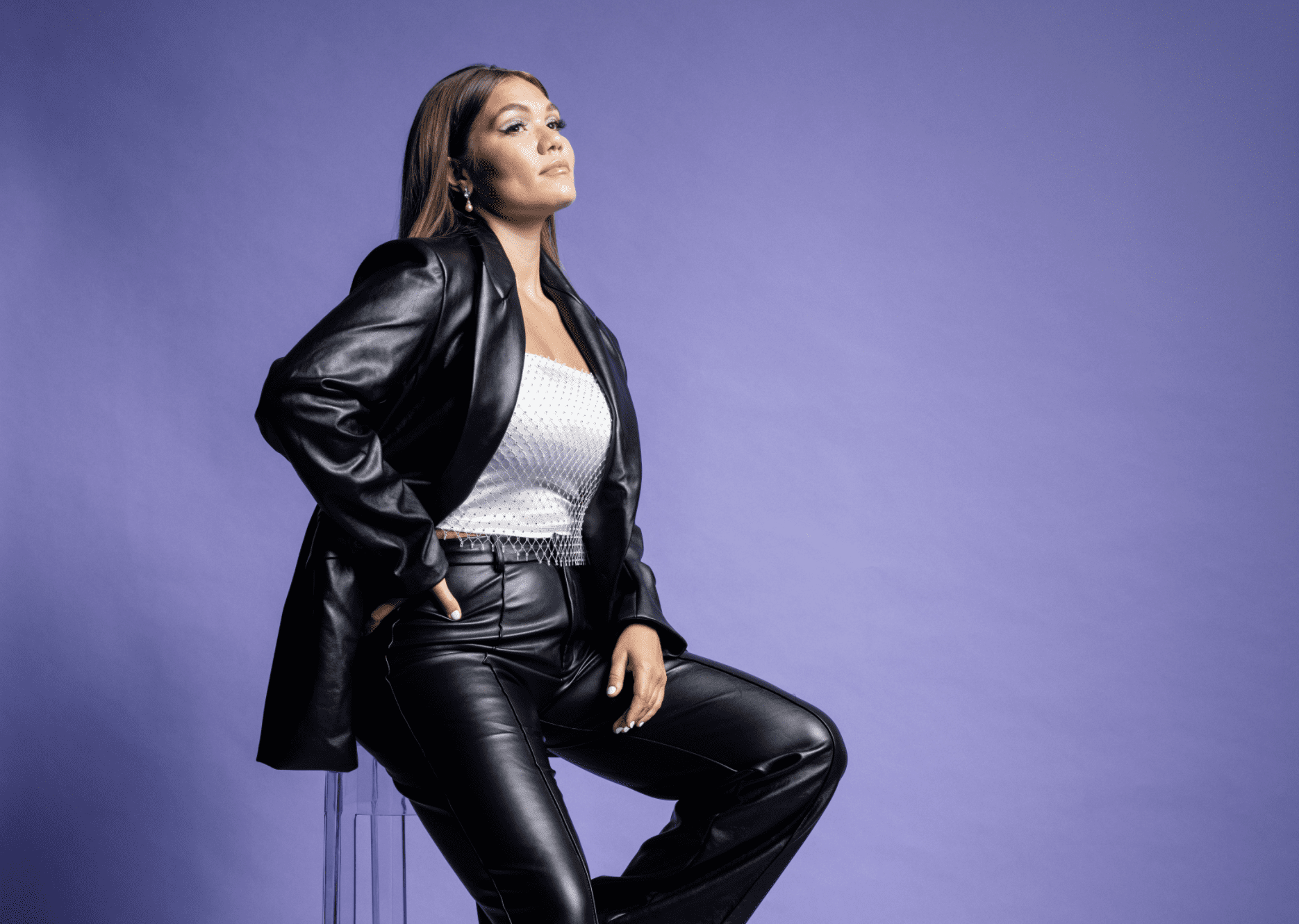 Abby Anderson has been through a personal reboot following her debut on the Nashville music scene back in 2018 with her first EP, ironically titled I’m Good.

The singer-songwriter says she realized she wasn’t being her most authentic self with the image she was projecting, so she listened to her heart and made some changes. Those changes shined through in the music she was creating, and are reflected in a new track, “Bad Posture,” the first single from her new album due out early 2022 via Stem.

Written with Anna Vaus and produced by Marshall Altman, “Bad Posture” showcases Anderson’s appreciation for the experiences and early life lessons that have helped her recognize and accept happiness. It also embraces her past and her present with a sound that fully captures who she is as an artist, songwriter and woman who isn’t afraid to stand up tall and say what she stands for.

“I found this photo of me, and don’t get me wrong, I was smiling and the right weight for my frame, dressed the way people thought a girl like me should dress,” Anderson shares. “But it wasn’t me. I felt like I was looking at someone else. I asked, ‘why don’t I recognize this person?’ So, I made some changes. I gave myself permission to be happy, to eat what I wanted and make the music I wanted without trying to fit into some preconceived notion of what a woman should be. Somewhere along the way, I started standing up taller and actually smiling, not just the controlled grin that portrayed a happy version of my best in photos. And when the outside started to reflect what I was feeling inside, it also came out through the music I was writing.”

Along with her album news, Anderson is also celebrating on the personal front, having wed her fiancé Tyler Graham at Saddle Woods Farm in Murfreesboro, Tennessee earlier this month in a ceremony surrounded by family.