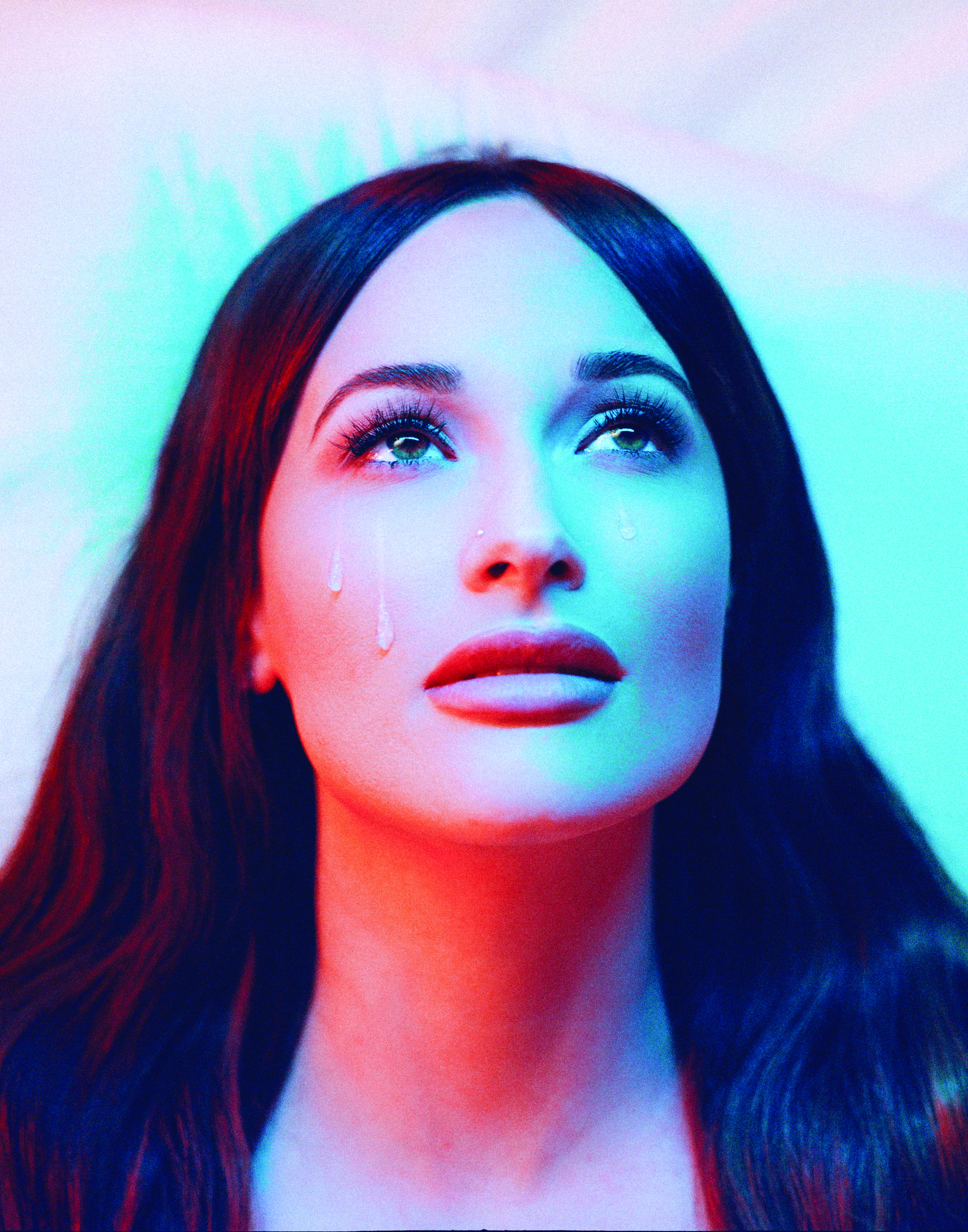 Kacey Musgraves nabbed the top country streaming song and album debut this week. The Grammy-winning songstress’ fourth studio album, Star-Crossed, debuts at No. 1 on the country albums charts and No. 3 overall with 77,000 first-week streams. Her nostalgic track, “Simple Times,” also made its debut at No. 16 on the country streaming songs chart, earning 4 million streams, according to Nielsen.

After 36 weeks, Morgan Wallen‘s Dangerous: The Double Album falls to the No. 2 spot on the top country streaming album chart, adding 38,000 streams, according to Nielsen. Luke Combs takes the third spot with What You See Is What You Get and the fifth spot with This One’s For You, earning 22,000 and 15,000 streams, respectively. Hayes fills out the top five as Country Stuff remains at No. 4 with 16,000 streams.