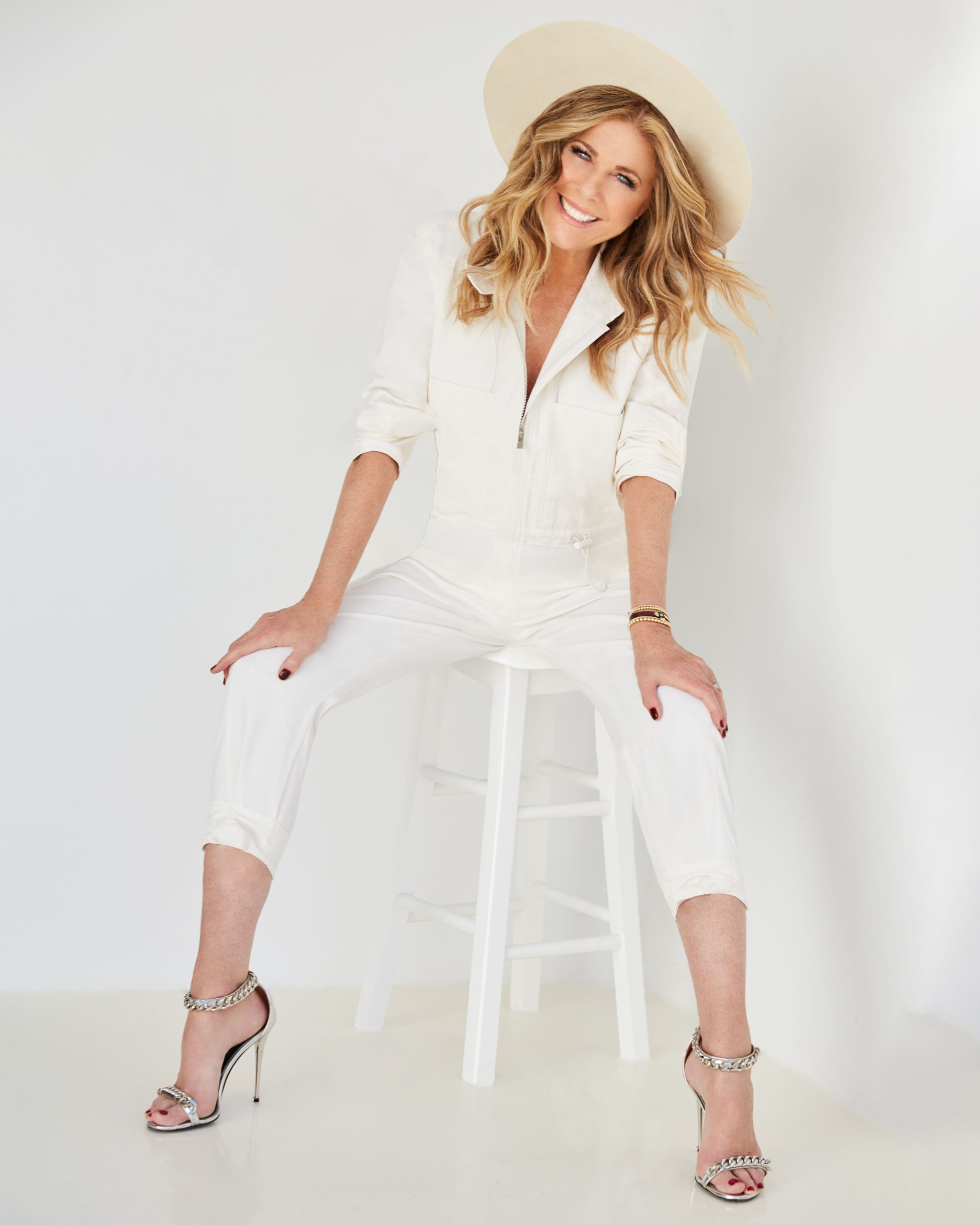 Rita Wilson has released the third and final EP in her Trilogy series–Trilogy 3.

The project features three new tracks including lead single “Thin Air,” a collaboration with Sleeping At Last. The track was co-written and co-produced by Rita and Sleeping At Last’s Ryan O’Neal. 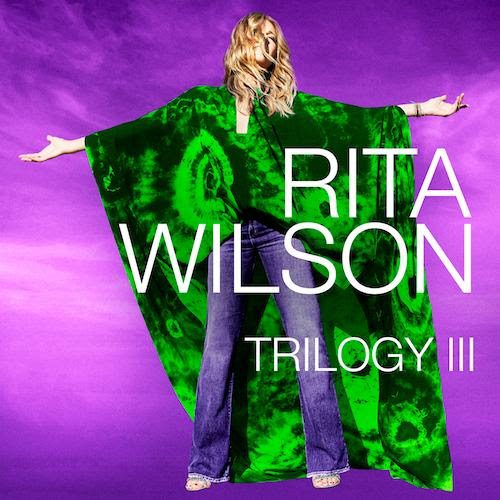 “People are multifaceted. We are not just one thing,” explains Wilson about the series. “And we often do multiple things at once; a metaphorical and creative juggling act. I started thinking about triptychs and how each panel shows one aspect of a painting. In actual triptychs the panels can be folded so that only part of the art is seen. That’s often how I feel. I’m showing one side of myself or maybe two but the complete picture is hidden. That led me to the idea of a trilogy; a series of three related works.” She continues, “These songs are a part of me that I don’t often show but they’re a part of who I am. My three new EPs called Trilogy 1, 2 and 3 are different aspects of the music I love to write, the stories I love to tell. Three EPS, three songs each.”

Wilson has a busy fall in store as she heads to perform at the Women Who Rock Benefit Concert in Pittsburgh on Oct. 16 presented by Gibson Gives featuring an all-female line-up, and the Tortuga Music Festival in Ft. Lauderdale on Nov. 13.