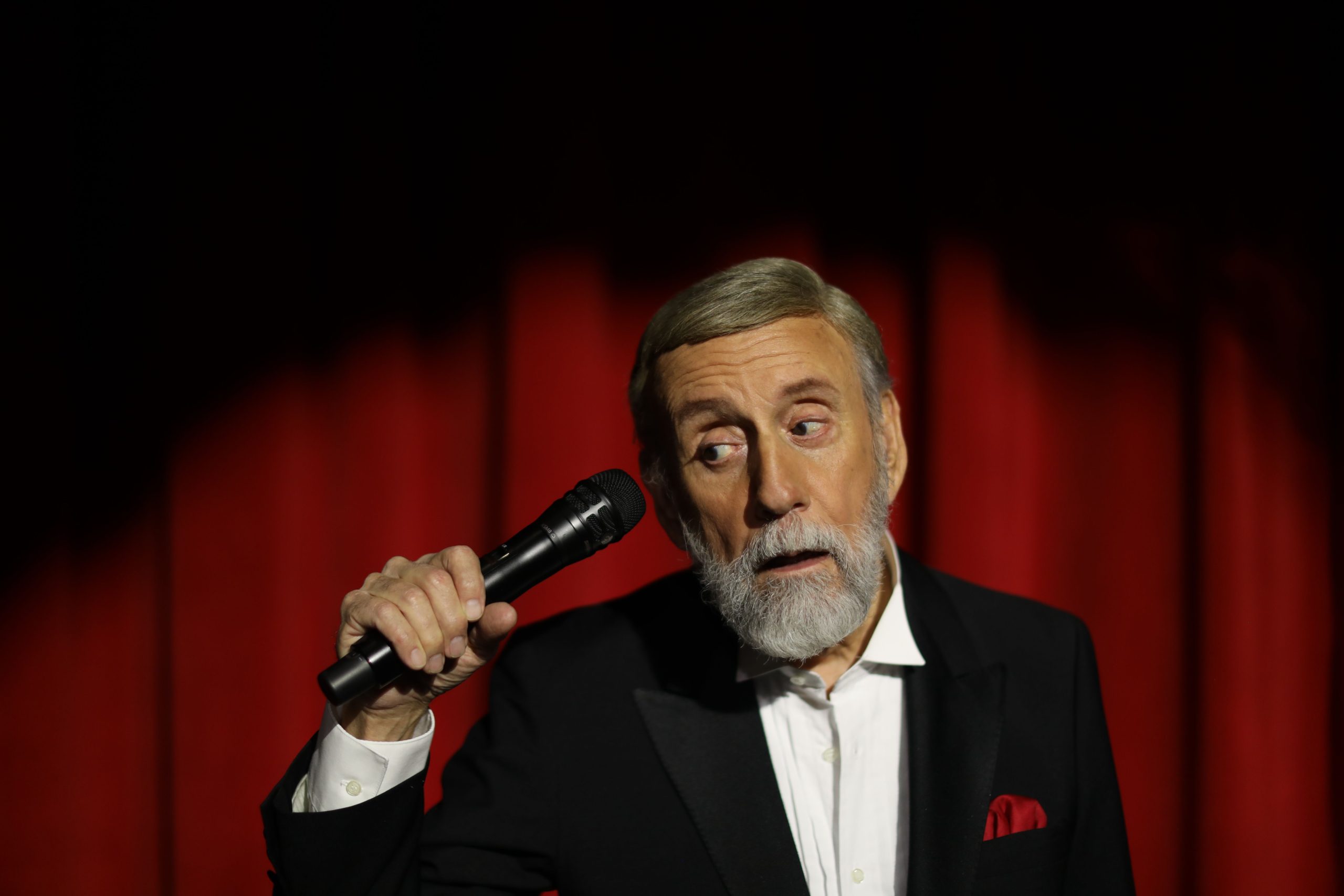 Ray Stevens is returning to his roots with the upcoming release of Ain’t Nothin’ Funny Anymore. The new 14-track comedy music album drops on Friday, Oct. 8 via Curb Records.

For over 60 years, the Country Music Hall of Fame member has brought laughter to millions with songs like “The Streak,” “Mississippi Squirrel Revival,” “It’s Me Again, Margaret” and “Shriner’s Convention.”

Stevens has had plenty of material to inspire him with recent current events, which can be heard through tracks like “The Quarantine Song,” while “Gas” tackles rising fuel costs and flatulence. On “Dis-connected” Stevens sings about the woes of social media while “CoCo Cabana Band” is reminiscent of Stevens’ classic hit, “Gitarzan.”

“When you turn on the news, it seems as though the planet is in utter turmoil,” explains Stevens. “Like my old friend Mel Tillis used to say, ‘laughter is the best medicine in the world.’ And we need it now more than ever.” He continues, “I enjoy recording songs about things that are currently happening in the world… I think there’s something for everyone on this album. It’s something I’m proud of and I hope folks enjoy it as much as I did recording it.” 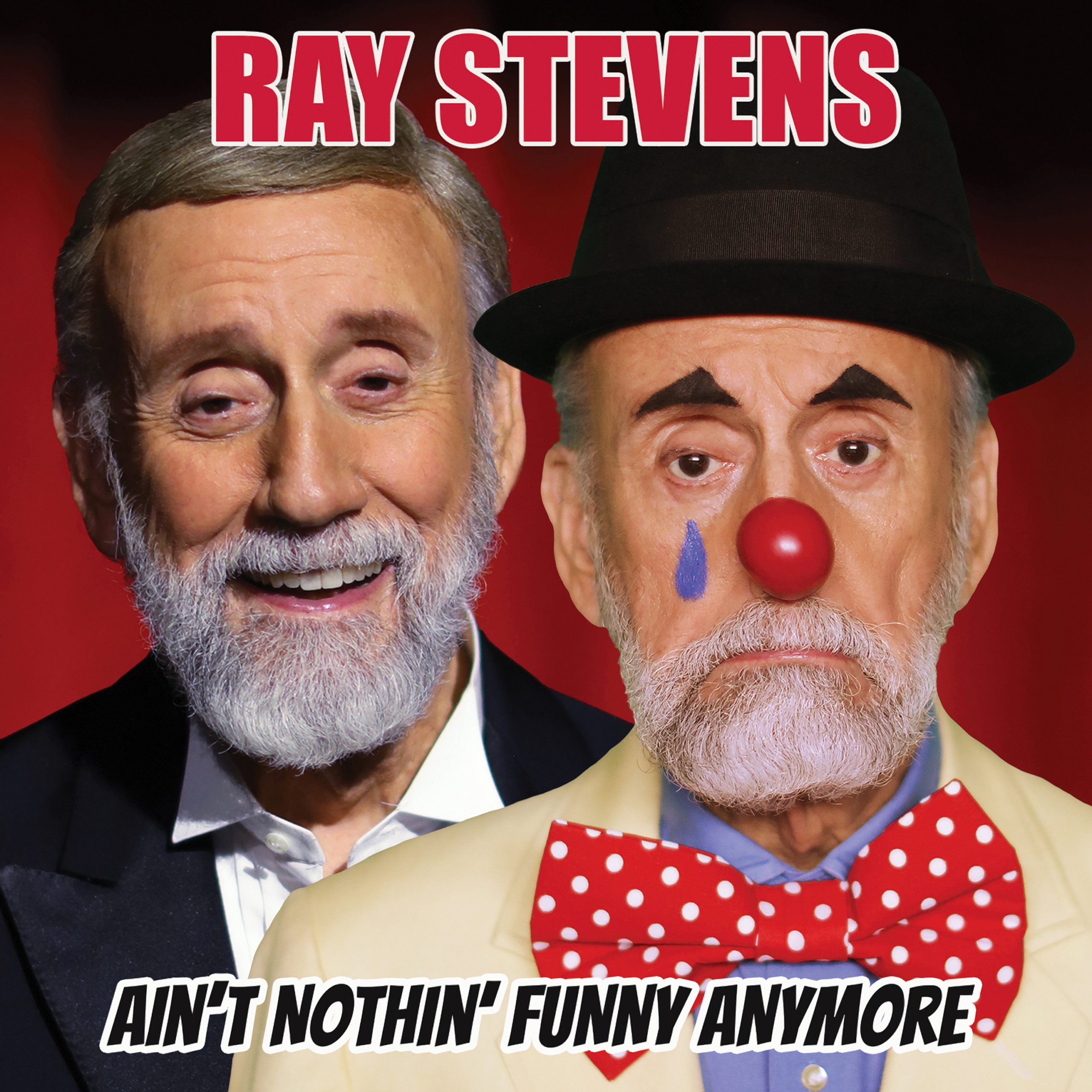