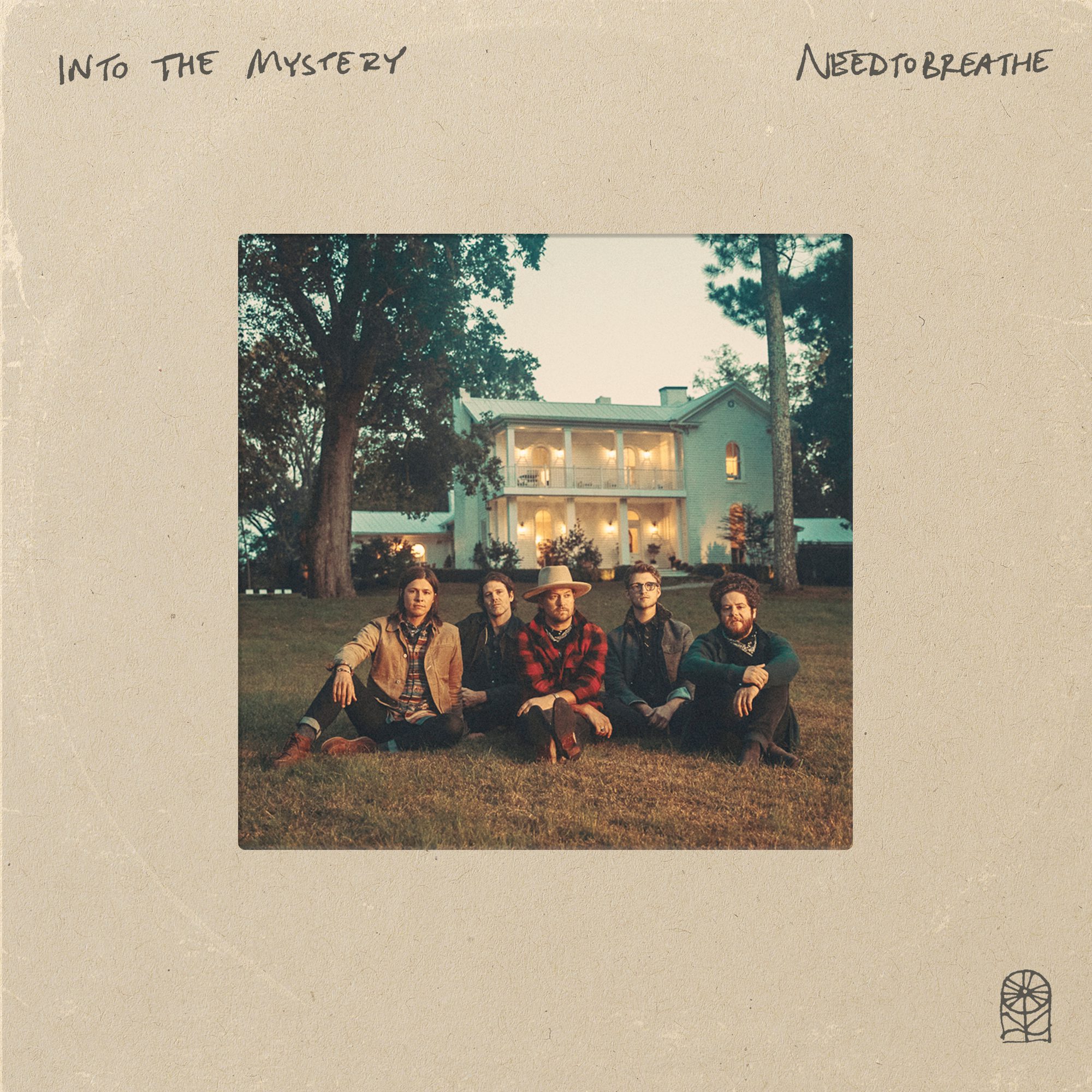 A new documentary chronicling the making of Needtobreathe‘s latest album, Into The Mystery, will be released Nov. 3 in movie theaters nationwide in a special, one-night cinema event.

Needtobreathe: Into the Mystery depicts the recording of the band’s latest album while quarantined in a historic house-turned-recording studio in Columbia, Tennessee in the fall of 2020. In addition to the band’s Bear Rinehart (vocals, guitar), Seth Bolt (bass, vocals), Josh Lovelace (keys, vocals), Randall Harris (drums), and Tyler Burkum (guitar), the film also features Jon Foreman of Switchfoot, Natalie Hemby of The Highwomen, and more.

The band decamped to Columbia to begin working on new music and resided under one roof, recording Into The Mystery with co-producer and engineer Konrad Snyder and special guests. The film was directed by Chris Phelps and co-produced by Elektra Records and Foundations Music.

“Needtobreathe fans will delight in the opportunity to be a fly on the wall during the recording process,” said Ray Nutt, CEO of Fathom Events. “It’s a unique perspective on the creation of a hit record.”

“We are thrilled that fans around the country will have the opportunity to see Into The Mystery in theaters,” said the band. “We are grateful to be able to give fans this peek behind the curtain from a truly special moment in time for our band.”

In addition to viewing the full feature, cinema audiences will see candid behind-the-scenes footage and exclusive acoustic performances. Tickets for Needtobreathe: Into the Mystery go on sale Friday, Oct. 1. A complete list of theater locations is available here.