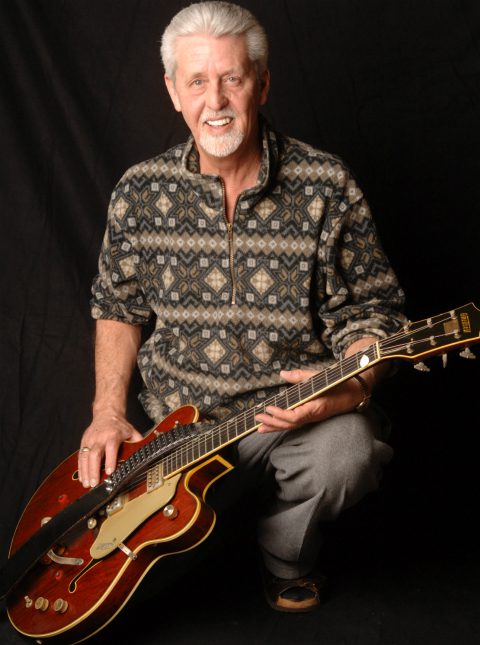 Ron Cornelius, a Music Row session musician, publisher, and producer, passed away on Aug. 18 following complications from a stroke. He was 76.

Cornelius got his start in music as a teen guitarist in California, cutting his musical teeth while backing a list of artists including Chubby Checker, Martha and the Vandellas, Smokey Robinson and the Miracles, Jan & Dean, Bobby Rydell, Glen Campbell, Sonny & Cher, Jackie Wilson, Mary Wells, and more. At age 16, he landed a label deal with his own group The Untouchables on Dot Records. 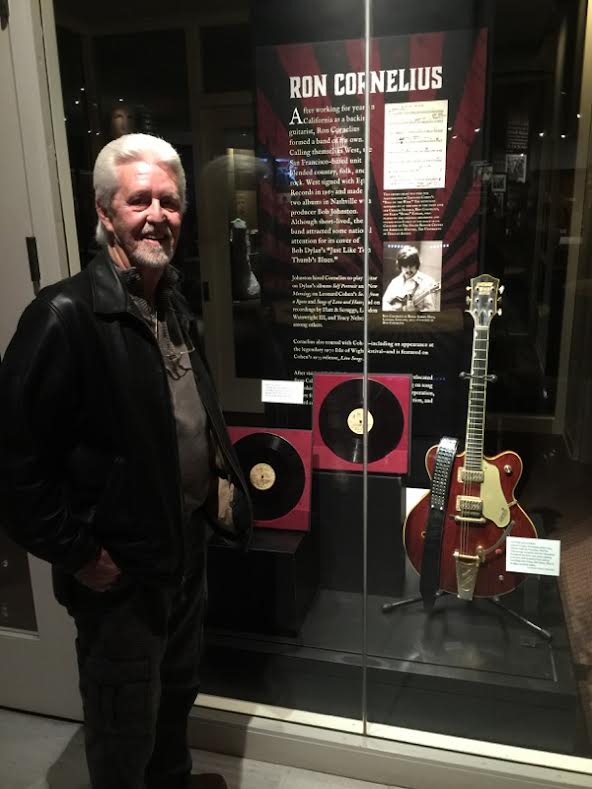 After years as a backing guitarist, Cornelius formed the group West. In 1967, they signed with Epic Records and cut two albums in Nashville. A single, “Just Like Tom Thumb’s Blues” (a Bob Dylan composition), climbed to No. 17 on the national charts. The group went on to record a final LP for Paramount Records before dissolving. Altogether, Cornelius had five major label deals as an artist including one with A&M Records and his release of “Tin Luck” for Polydor Records.

He moved to Nashville in 1980 and pursued a career as a producer, songwriter, and publisher in addition to his work as a guitarist. Joining forces with Pete Drake, he served as professional manager and producer of Drake Music Group’s Nashville publishing administration service, and later headed and produced for The A.T.V. Music Corporation’s Nashville office. At that time, A.T.V. was the fourth largest publisher in the world, administering the works of John Lennon and Paul McCartney, as well as a 6,000-song catalog of country greats.

In recent years Cornelius worked on projects for Colt Prather for Epic Records, the band Cooper Berry for Warner Brothers Records, California country singer Summer Schappell, and Miko Marks. Cornelius was featured in the Country Music Hall of Fame museum’s 2015-2018 Exhibition of Dylan, Cash, and the Nashville Cats: A New Music City. He loaned the museum his custom made 1959 Gretsch Country Gentleman guitar and other artifacts for the exhibit, and participated in a 2015 panel discussion about his work with Bob Dylan and Leonard Cohen. He is also the author of the book, The Guitar Behind Dylan and Cohen.