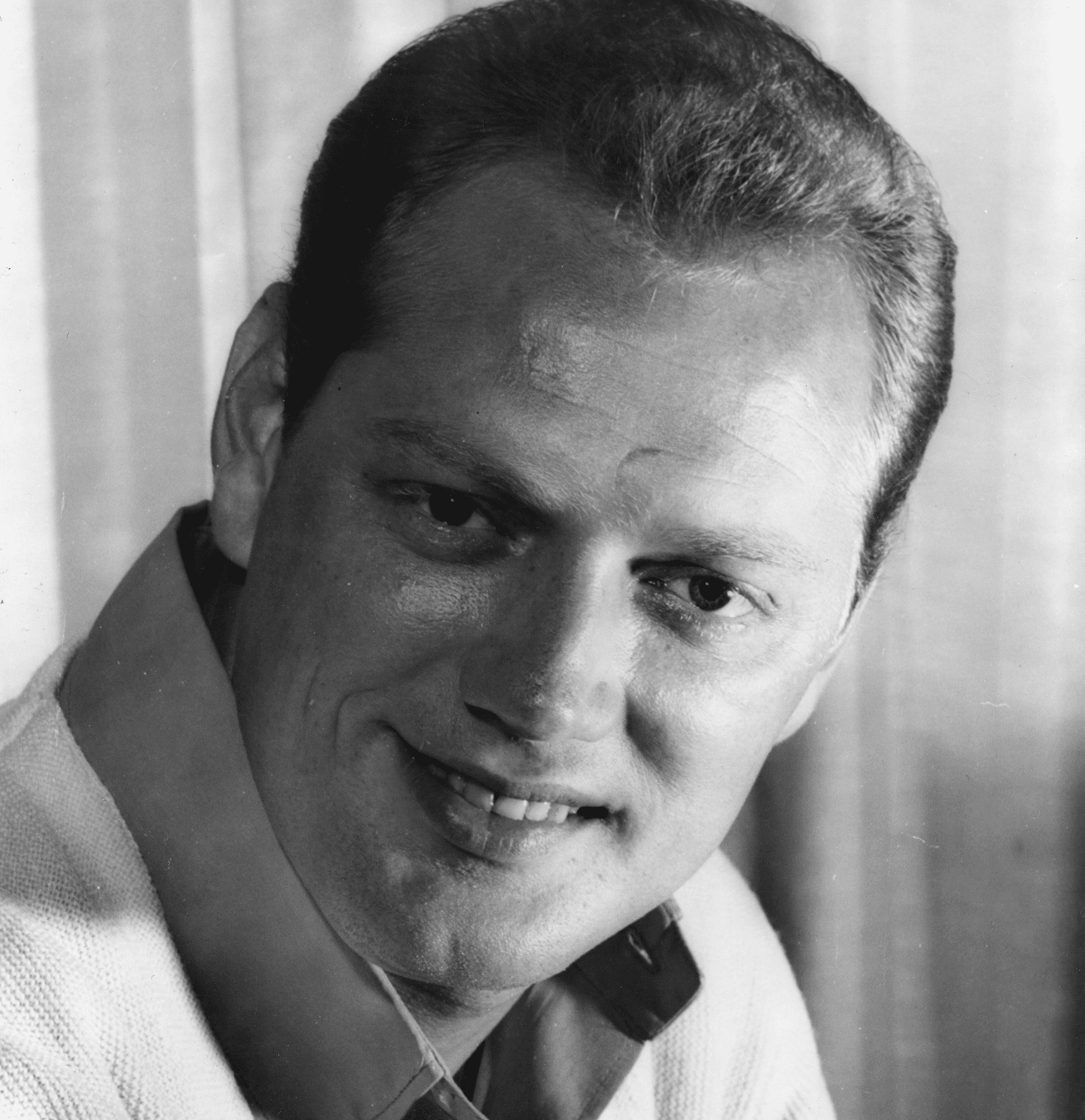 Nashville A-Team bassist, Bob Moore, has died. He was 88.

Throughout his more than 60-year career, Moore was one of the lead musicians to utilize the bass guitar as a country music instrument and was the first-call bassist on Music Row’s A-Team of session musicians from the 1950s through the 1970s. Along the way, he provided rhythmic support and ideas for an array of classic country hits, including Patsy Cline’s “I Fall to Pieces,” Brenda Lee’s “I’m Sorry,” Loretta Lynn’s “Coal Miner’s Daughter,” Roger Miller’s “King of the Road,” Elvis Presley’s “Are You Lonesome Tonight?” Marty Robbins’s “El Paso,” Kenny Rogers’ “The Gambler,” and Conway Twitty’s “Hello Darlin’,” among countless others. 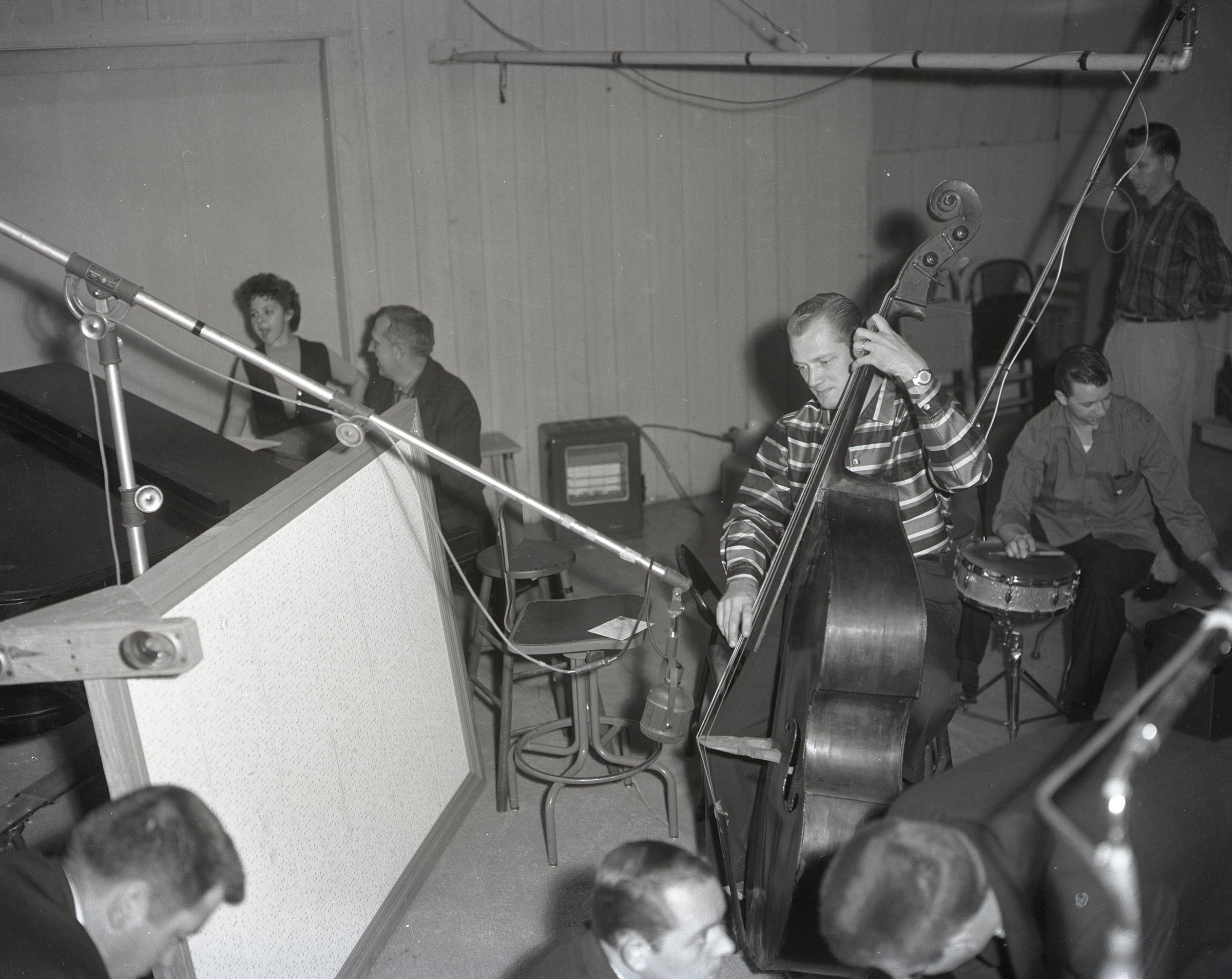 Born in 1932, he was raised by his grandmother near Nashville’s Shelby Park. By age nine he set up a shoeshine box near the entrance of the historic Ryman Auditorium, and before long was invited backstage to shine the boots and shoes of Opry stars.

Only a year later, Moore had begun performing in a band he formed called the Eagle Rangers. When Moore was 14, he joined the Grand Ole Opry duo Jamup & Honey before joining Little Jimmy Dickens’ band at 18. At age 23, he accepted an offer to play on the famed Red Foley television show, Ozark Jubilee.

Moore eventually met pianist and record producer Owen Bradley, who told Moore that he would soon be operating a Nashville office for Decca Records to which Moore would be a regular session bassist.

In the 1950s, Moore began playing on Nashville recordings that represented what would become known as rockabilly, including for Elvis Presley, Roy Orbison, Brenda Lee, Bobby Helms, Wanda Jackson, and Johnny Burnette and the Rock & Roll Trio.

In 1961, Moore also enjoyed a major pop hit of his own with his instrumental recording “Mexico.” The song went No. 1 in Germany and reached No. 7 on the U.S. pop charts.

Moore was honored as part of the Country Music Hall of Fame and Museums’ Nashville Cats: A Celebration of Music City Session Players program, and was inducted into the Musicians Hall of Fame in 2007, along with other members of the Nashville A-Team.

“Bob Moore’s contributions to American music are incalculable,” shares Kyle Young, CEO, Country Music Hall of Fame and Museum. “Raised in East Nashville, he was a musical master and the most-recorded bass player in country music history. As a key member of the much-vaunted ‘A-Team’ of Nashville session players, he was both an inspiration and an innovator. He was the heartbeat behind classics including Patsy Cline’s ‘Crazy,’ Sammi Smith’s ‘Help Me Make It Through the Night,’ Kenny Rogers’s ‘The Gambler,’ and hundreds of other recordings that changed the course of country music. He played with Johnny Cash, Tom T. Hall, Jerry Lee Lewis, Roy Orbison, Carl Perkins, Elvis Presley and so many others, and he helped establish Monument Records, where he was a player, a producer, an arranger and a hit artist. He once said, ‘Anyone who has heard me play the bass knows my soul.’ We’re fortunate that he shared his soul with us for so many years.”