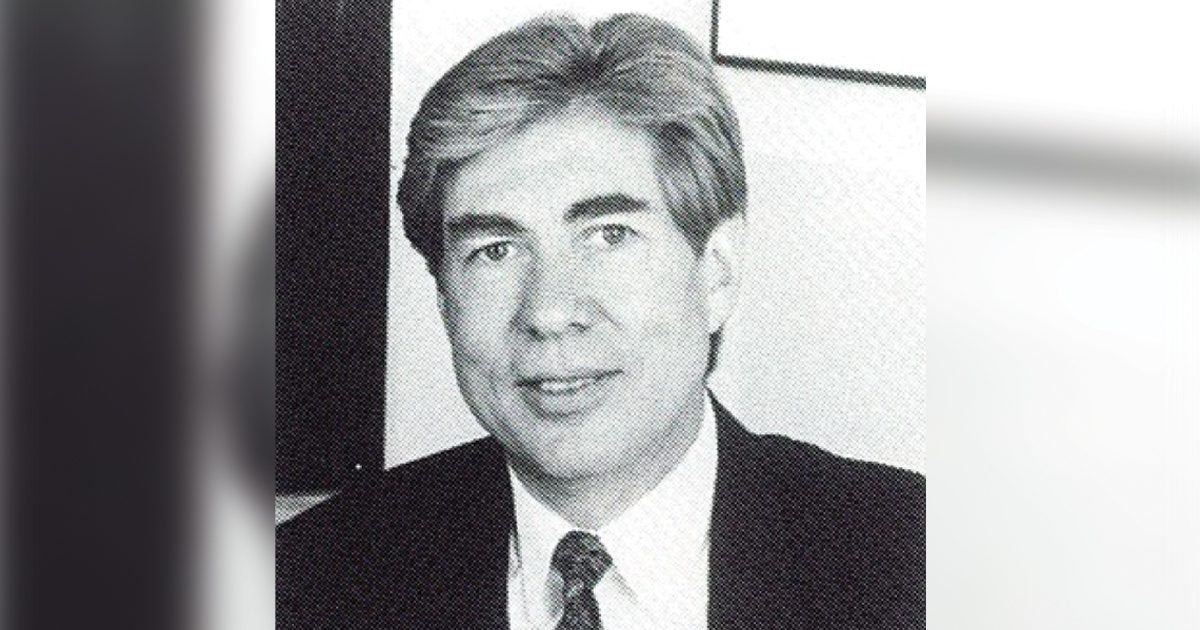 Beloved music executive Stan Moress died Monday afternoon (Sept. 6). Although Moress’ cause of death is unknown at this time, he fought a 10-year battle with Parkinson’s disease.

Moress was born on April 26, 1938 in Rochester, New York. He was the eldest of three and was very close to his family throughout his life. Moress graduated from Rollins College in 1960, where he was on the water skiing team. 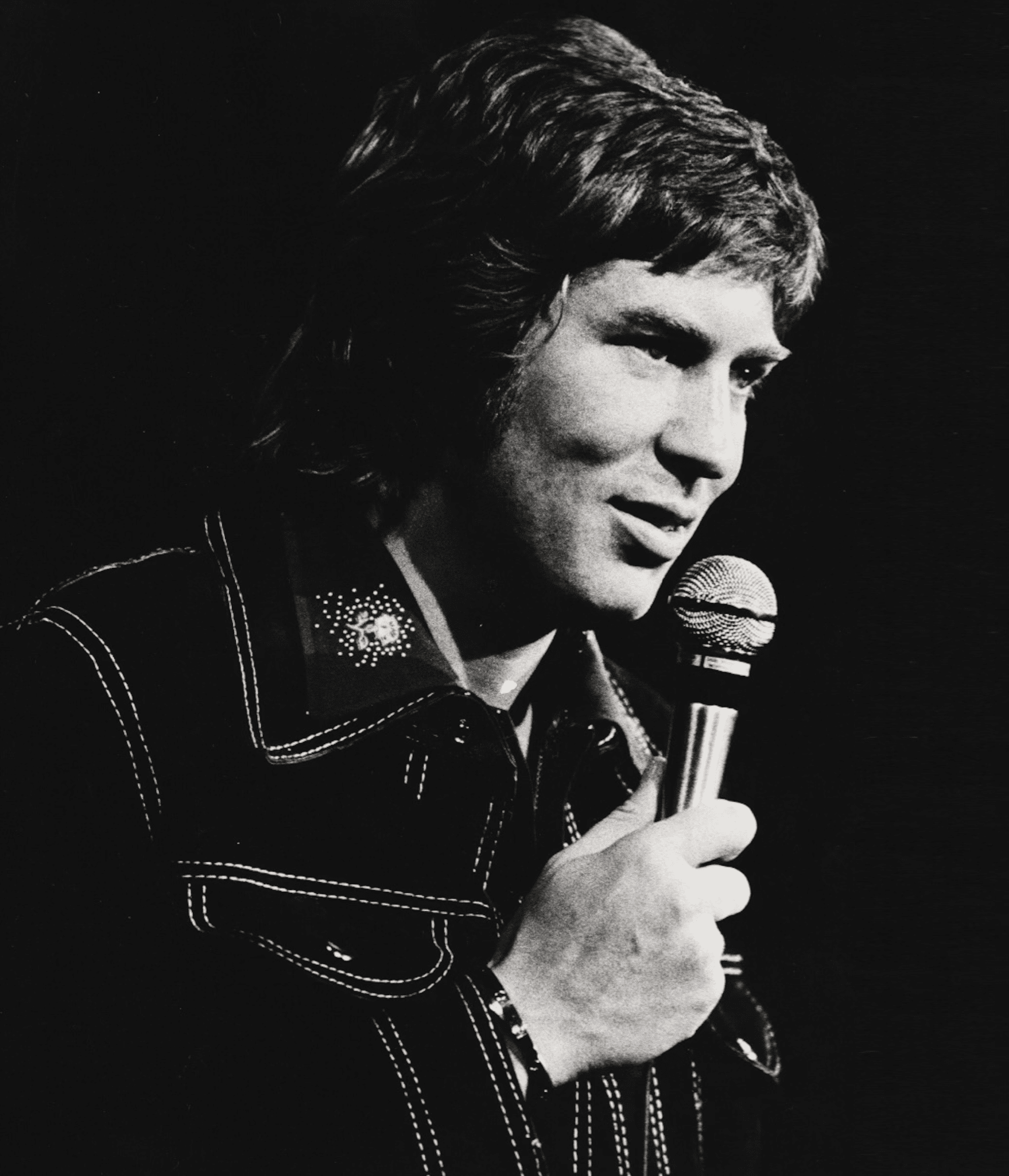 He started his career in the mailroom of the PR firm Rogers & Cowan. Moress moved to Nashville in the 1980s and went on to become an A&R executive and manage the careers of countless of country artists throughout his career, including Eddie Rabbitt, K.T. Oslin, Roger Miller, Lorrie Morgan, Don Williams, Clint Black, Tammy Wynette, Ronnie Milsap, Mindy McCready, Donna Summer, and many others. He also led Gloria Estefan and The Miami Sound Machine from South Florida nightclubs to international acclaim.

As a champion of people, Moress encouraged and helped many to recognize and live to their fullest potential. He mentored notable Nashville manager Clarence Spalding, as well as many others in the industry. Moress also served as a Country Music Association board member.

Moress is preceded in death by his sister Shelley, and is survived by his brother Stephen; nieces Hilary and Romi; and nephews Ryan, Steven, and Jordan.

Memorial details for Moress have not yet been announced.