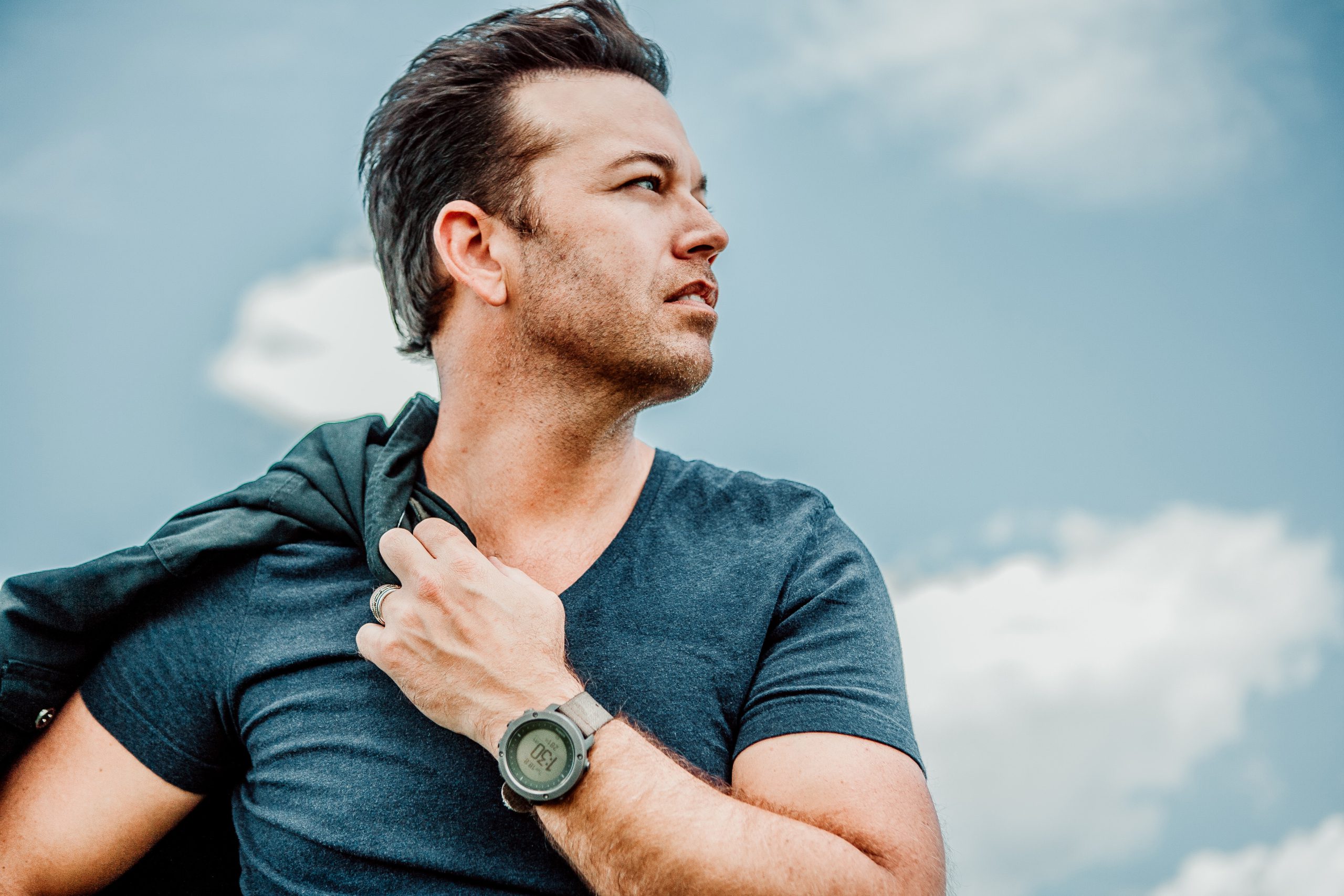 Lucas Hoge will offer fans some holiday cheer with his upcoming Christmas album, 12.25, available for pre-order now. The full project will be released on Nov. 16.

“This is my favorite project to date, not only did I have the best time recording this with such a revered producer in the industry as Kent Wells, I got to have some good friends be a part of this as well,” shares Hoge. “Being able to have one of my musical inspirations, Skip Ewing, duet a song with me and have Jamie O’Neal’s tremendous vocals on ‘Let It Snow’ was a dream. I hope everyone loves this record as much as I do and it becomes a staple to listen to every Christmas season.” 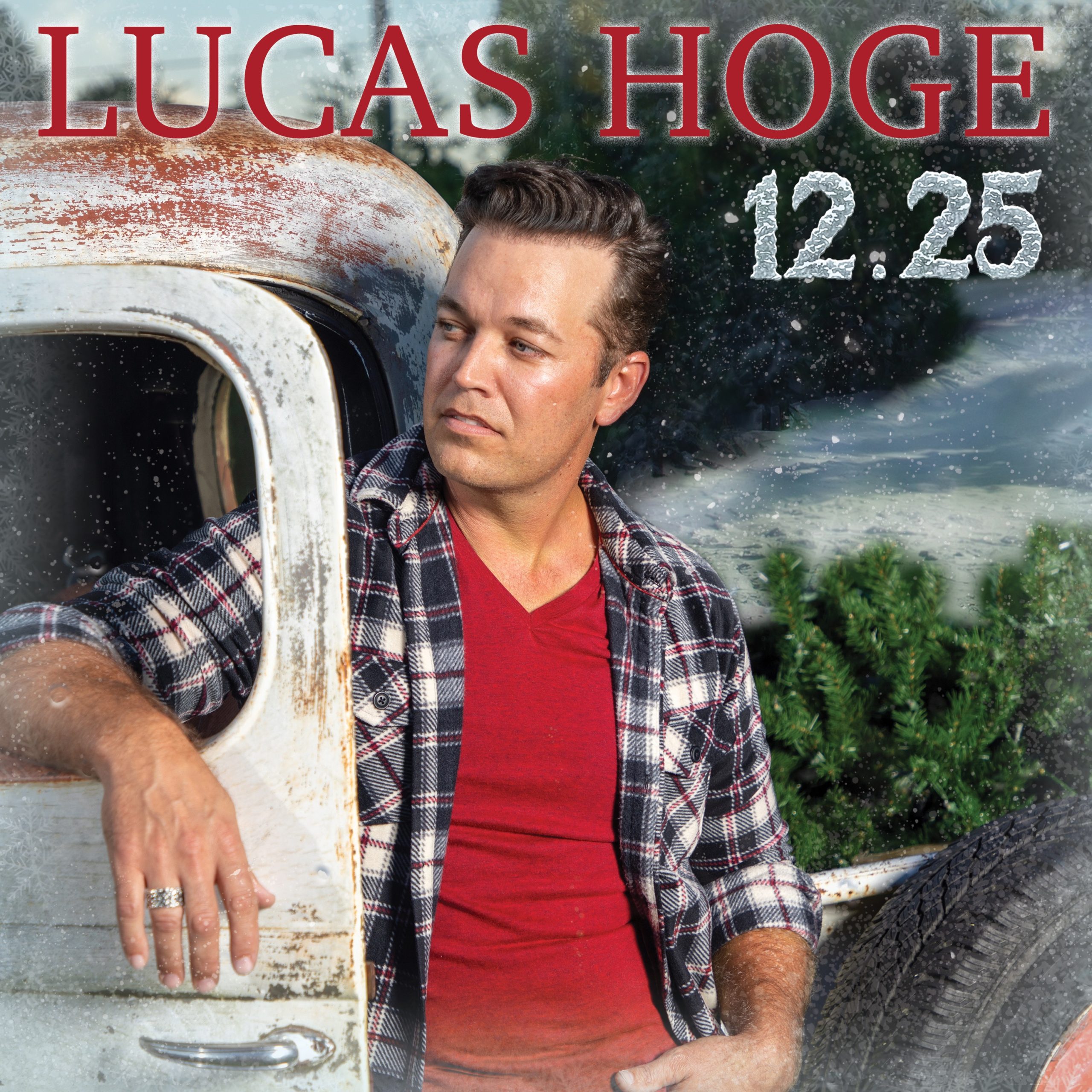