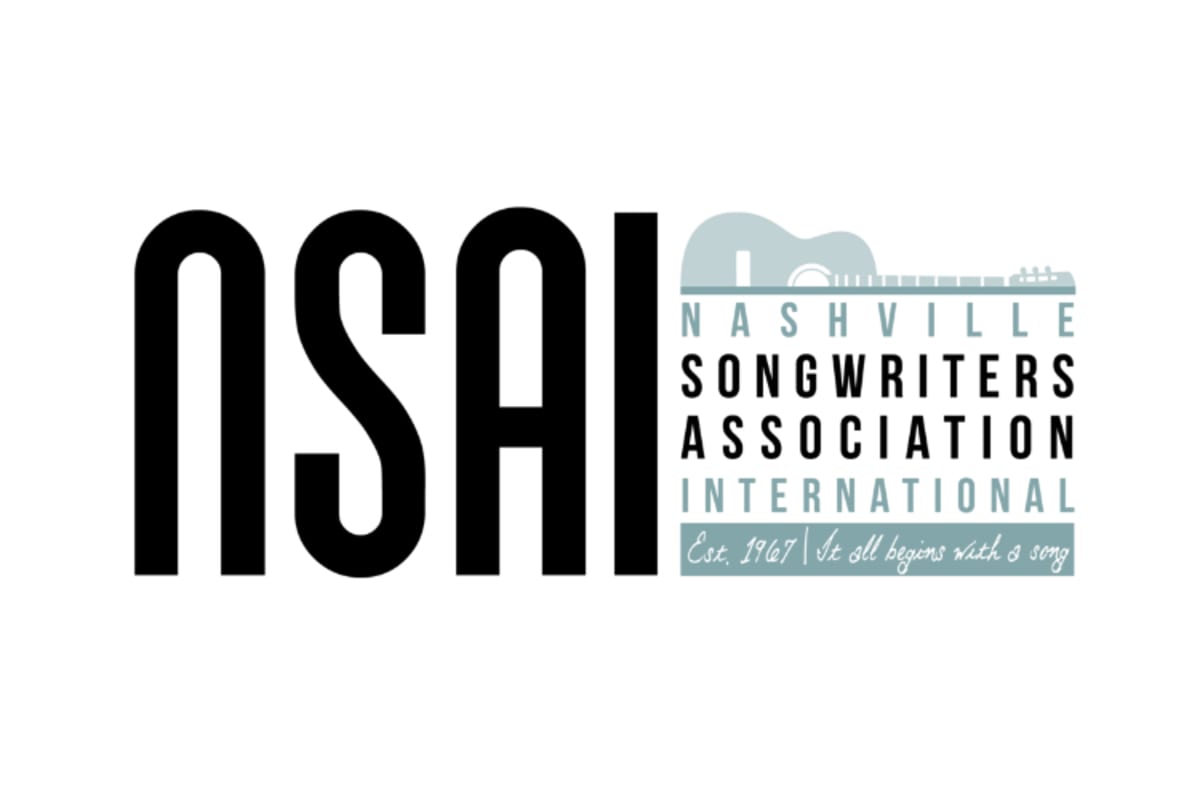 NSAI also honored many songwriters in the highly-coveted ’10 Songs I Wish I’d Written’ category, which are voted on by Professional Songwriter Members of NSAI honoring the work of their songwriter peers. Songs eligible for the award have at least one Nashville-based writer and charted in the Top 20 of Billboard Airplay chart in the Christian, country, mainstream top 40, and/or rock genres during the eligible period. The NSAI Song Of The Year is the highest vote-getter.

The ’10 Songs I Wish I’d Written’ winners include:

Viewers who missed the premiere have the opportunity to revisit the awards on the Bluebird Cafe’s official YouTube channel or NSAI’s official Facebook page.