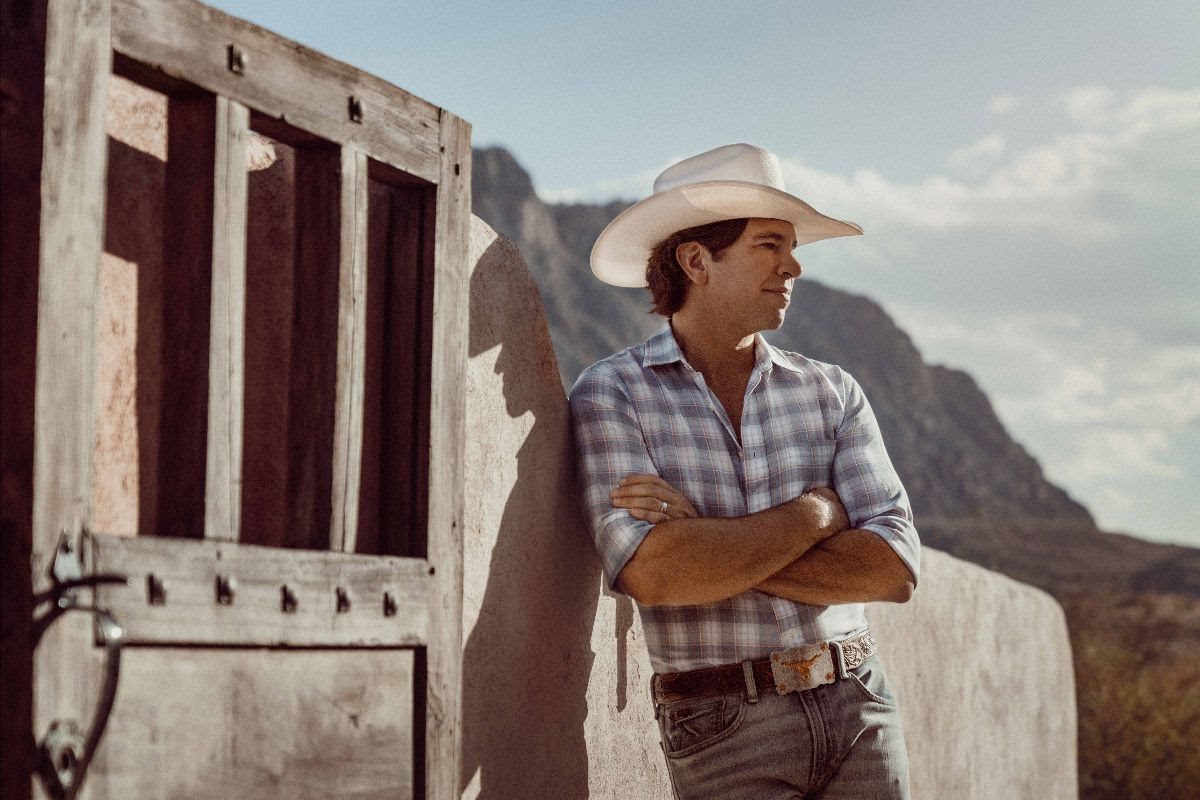 The lead single “Tequila Sundown” was inspired by Jon’s home away from home in Baja, providing an energetic horn section and guitar riffs. Similarly, “Two Hearts In Terlingua,” which earns its namesake from the town the album was recorded in, tells a tragic love story rooted in Wolfe’s traditional country sound.

Like it’s literal translation, Dos Corazones–meaning “two hearts”–evokes the emotions of the human experience and offers listeners their own personal escape into the depths of the desert. 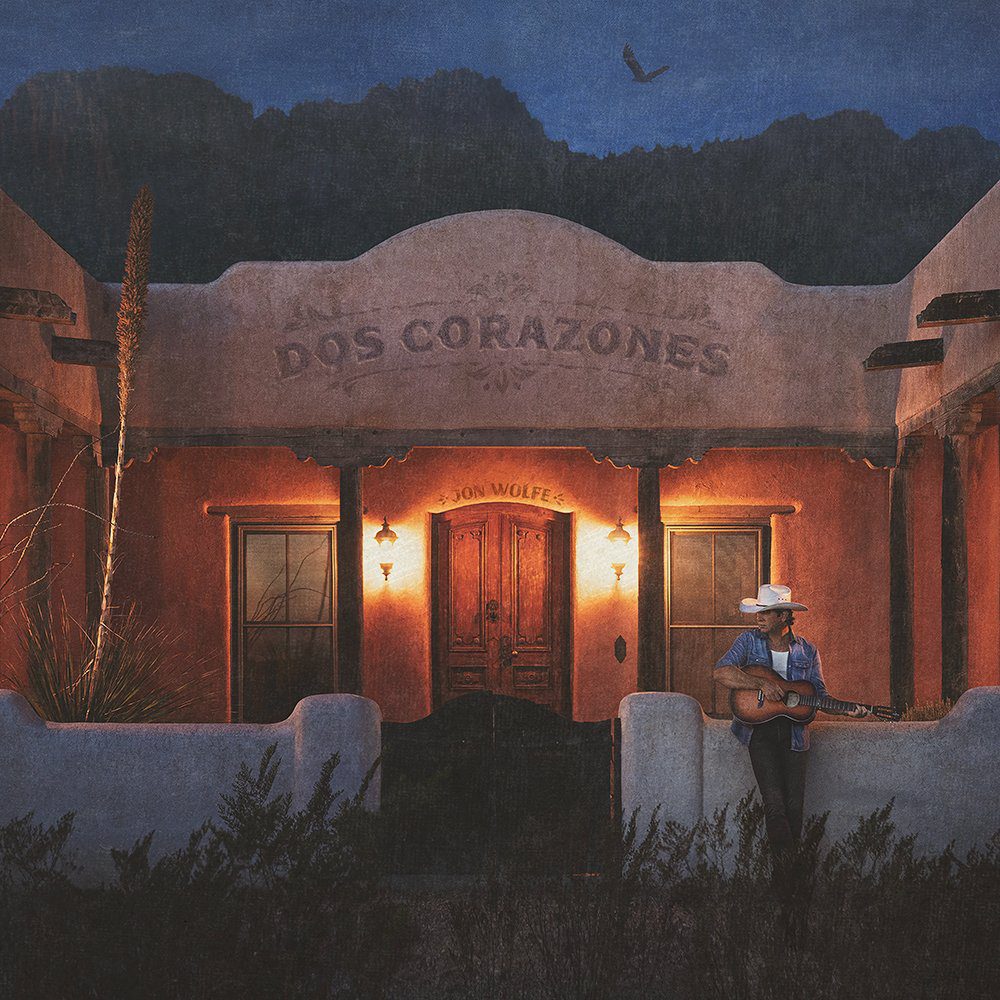