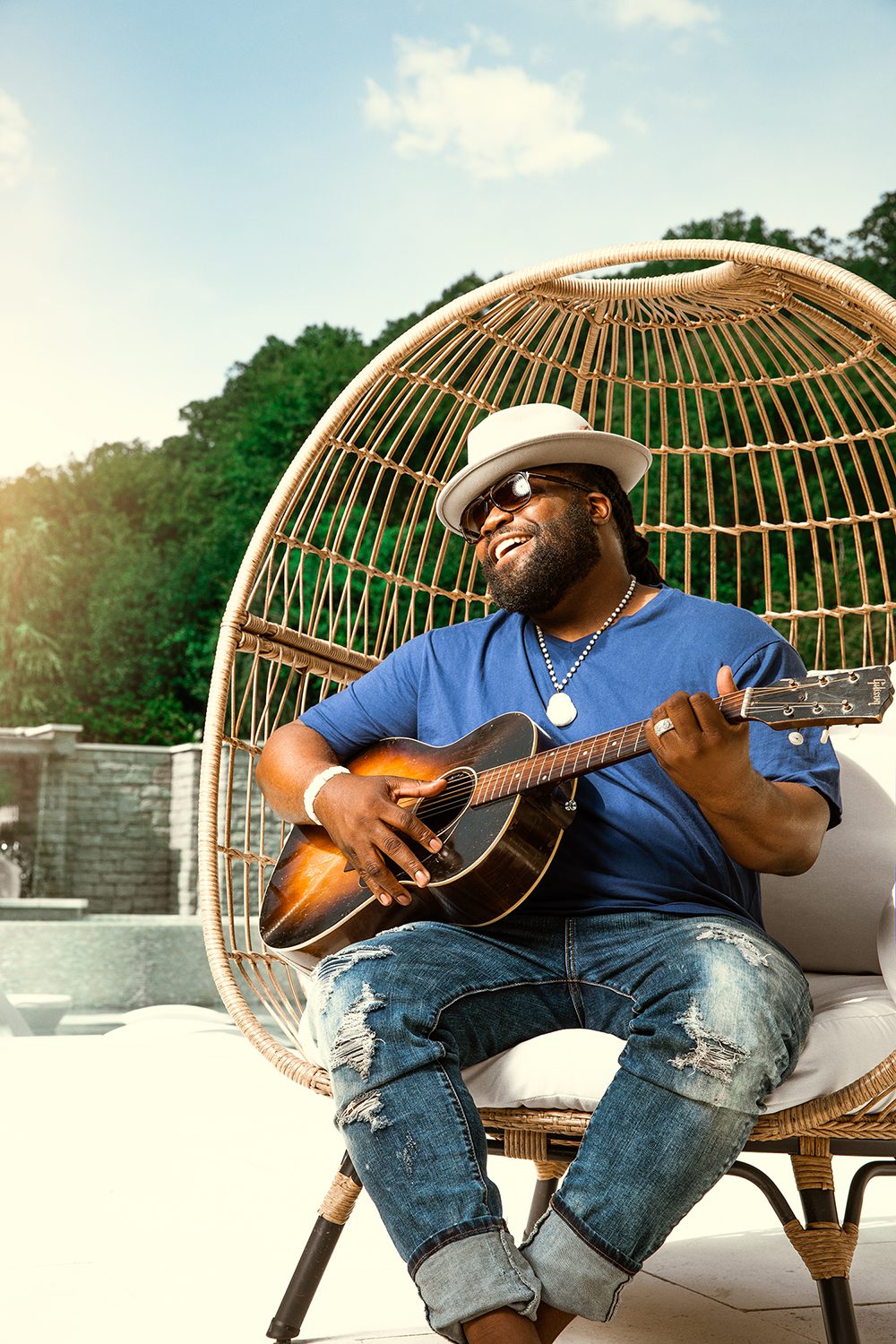 Gramps Morgan is not the typical Music City artist that one might expect, draped in a cowboy hat and boots and toting a used six-string. Rather, the island-born and Nashville-based reggae artist has aimed to forge a new sound within the Nashville music scene that merges the sounds of the Caribbean with those so often heard in country music.

Recorded and produced by Johnny Reid in his Berry Hill studio, one song and a chance meeting at a Nashville Predators game got the ball rolling for the duo.

“I lost my uncle David to Coronavirus as well as a huge producer and part of the Morgan Heritage journey named Bobby Digital. Both of those losses hit me so hard, and I knew I wasn’t the only one experiencing that. Over the last year there has been so much negativity and tension, and I just thought about what if we give a little more than we take, and if we try to fix more than we break?” Morgan says, “Johnny had this song called ‘People Like You’ and he wanted me to put my voice on it. After we cut it, I sent it to one radio guy to listen to and the song went viral. I think it hit a million views because everyone could identify with that message.”

After the song’s success, the pair began to pick up steam, releasing singles and EPs before leading up to the full-length project. But what really set this record apart from his past efforts, Morgan explains, was the recording process—which he states is his best work to date.

“There was just such a high level of professionalism,” he puts simply. “I don’t think I’ve ever had that type of experience before. I’ve had flavors of it and little sparks of it here and there, but to come in every morning like I’m going to an office and have my tea and warm my vocals was something different. 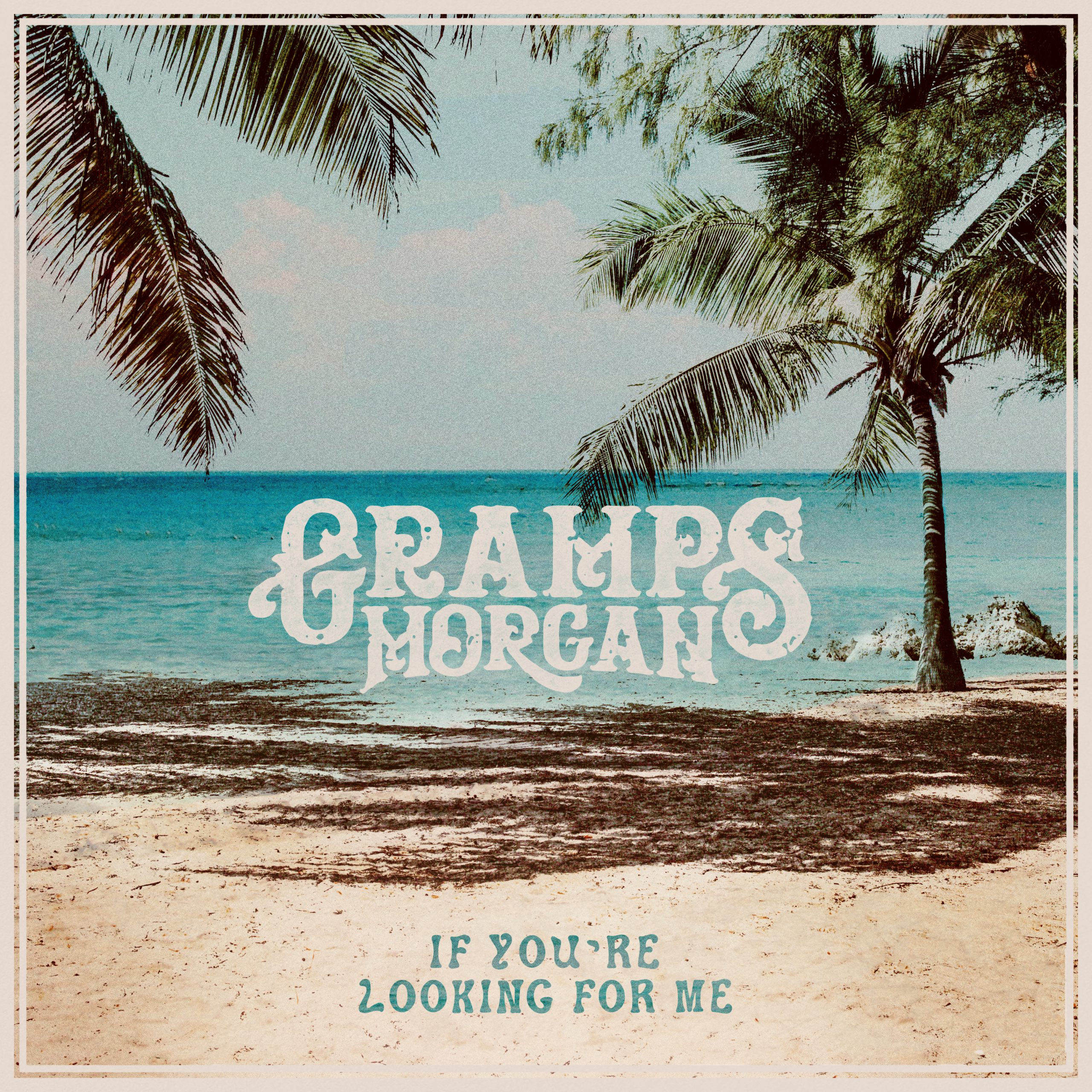 The recording process isn’t the only thing that Morgan loves about the city, though.

After performing at Nashville’s historic Ryman Auditorium as support for India.Arie, Morgan knew that Nashville was going to be his home. Eight months later, he and his family made the move and haven’t looked back since.

“I want to be an advocate for this city. I want to be one of the voices to say we are more than just silos, cowboys, whiskey, and country music. We can start on the food alone that I fell in love with, but the city is growing. There’s so much to love about Nashville.”

While not a country artist, Morgan does cite Positive Vibration as a truly Nashville album and sees an avenue for the worlds of reggae and country music to collide. With a list of dream collaborations with the likes of Luke Bryan, Garth Brooks, Chris Stapleton, and Vince Gill, to name a few, he sees the two genres as being cut from the same cloth at their core.

“I tell people that country music is storytelling music. We all experience emotions, love, heartbreak, and advice from our moms and dads. In reggae we tell the same stories. There’s always been a love and a connection between the Caribbean and country music,” he says. “I’m just bringing country music to reggae and showing them that energy while also showing my reggae fans that we have a lot more in common than we think we do. We have reasons to unite and stand on common ground.”