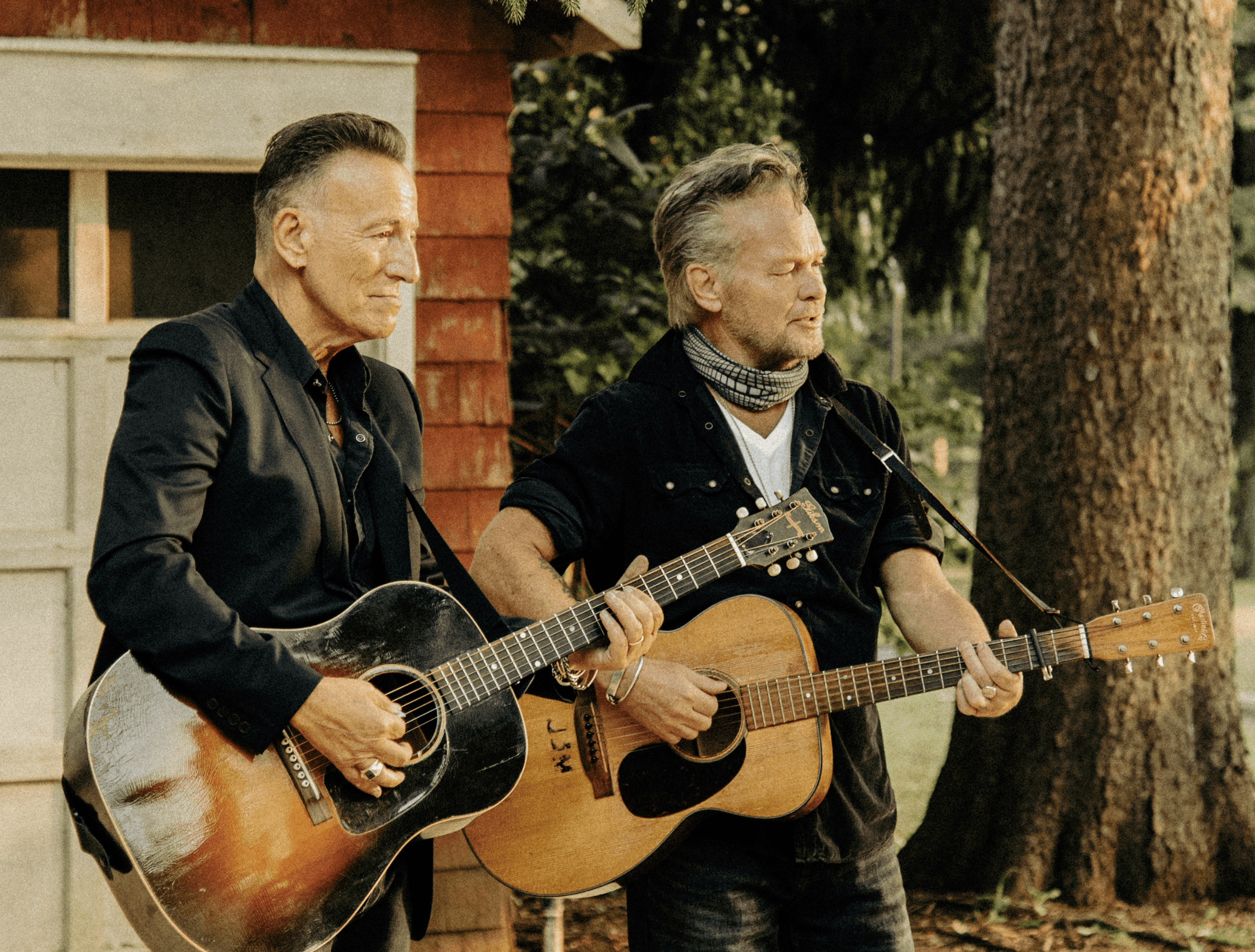 There’s more than a touch of Americana influence in today’s country edition of DisClaimer.

Frankly, it’s what is needed to keep the country format from becoming completely boring. Charley Crockett, Rodney Crowell, Willie Nelson and son Lukas Nelson all did their part to spice up this listening session.

So did the titanic John Mellencamp and Bruce Springsteen, who easily earned the Disc of the Day award.

Jessie James Decker stages her debut in the column this week and wins the DisCovery Award. A TV personality, fashionista, NFL wife and social media influencer, she seems like a real go-getter.

JOHN MELLENCAMP & BRUCE SPRINGSTEEN / “Wasted Days”
Writers: John Mellencamp; Producer: John Mellencamp; Label: Republic
— As fiddles, accordions and guitars bob and weave in a dizzy swirl, these two music masters muse on the fleeting nature of life. They swap verses, and Bruce takes the high harmony vocal on the choruses. The resulting sonic tapestry is more “country” than 90% of what you hear on country radio.

EDDIE MONTGOMERY / “Alive and Well”
Writers: Eddie Montgomery/Ira Dean/Chris Wallin; Producer: Noah Gordon/Shannon Houchins; Label: Average Joes
— Rousing and uplifting. The lyric is lifted from his life: It reflects on the tragic losses he has endured (the deaths of his son in 2015 and his music partner Troy Gentry in 2017) and his ultimate will to live that they led to.

CHARLEY CROCKETT / “Music City USA”
Writers: Charley Crockett/Mark Neill; Producer: Mark Neill; Label: Son of Davy/Thirty Tigers
— This prolific Texas honky tonker has issued 10 albums during the past six years and won the Emerging Artist of the Year honor at this month’s Americana Music Awards. The title tune of his latest skewers the star-making machinery of Nashville. “I shouldn’t have come here in the first place,” he sings to the accompaniment of a classic ‘60s, steel-soaked track, “’cause folks in here don’t like my kind.” He’s retro and proud of it.

MICKEY GUYTON / “All American”
Writers: Mickey Guyton/Victoria Banks/Emma-Lee/Karen Kosowski; Producer: Karen Kosowski; Label: Capitol Nashville
— After a decade in Nashville, Mickey at last has an album. It is a 16-track dandy that is aptly titled Remember Her Name. This track from it is a soaring anthem of inclusion and togetherness. This lady can flat-out SING.

RODNEY CROWELL / “Something Has to Change”
Writers: Rodney Crowell; Producer: Rodney Crowell/Dan Knobler; Label: RC1/Thirty Tigers
— This timeless treasure offers introspection and social commentary in his new songs on an album titled Triage. His current Americana hit resonates with conviction and rhythmic thump, not to mention a striking trombone solo. Rodney’s singing is simultaneously conversational and soaring as he delivers this lyric asking for some social justice.