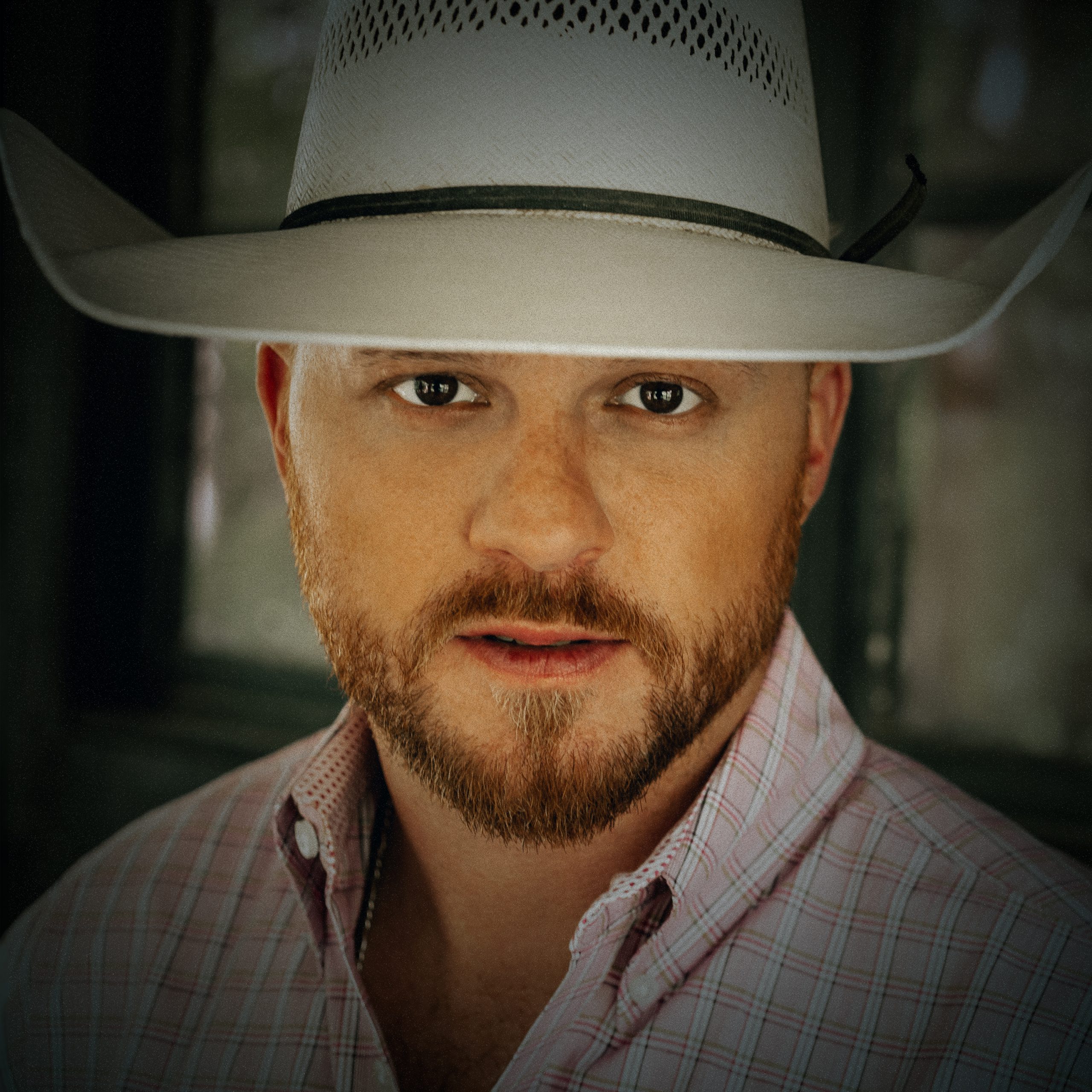 Cody Johnson has announced his sophomore album from COJO Music/Warner Music Nashville, Human The Double Album, will be released Oct. 8. Johnson has also released brand new tracks “Treasure” and “Son of a Ramblin’ Man,” both of which appear on the 18-track project.

The upcoming double album is packed with songs originally rejected by other Nashville artists for what Johnson considers being “too country for country,” containing songs penned by Willie Nelson, Travis Meadows, Trent Willmon, Harlan Howard, Eric Paslay, Matt Stell, and others.

“It’s so hard to watch the fight to get the cowboy back on the radio, so I told them to bring those songs to me because that’s who I am and the lifestyle I live,” Johnson shares. “There was too much good out there to let go of, so I just said, ‘We’re going to cut all of them.’ There are ones I wrote on, there are ones I didn’t write on, and there are ones that I wish I’d written.” He continues, “I addressed things personally with this music and when people listen to Human, they are going to hear a lot more of me being me. I am finally comfortable with myself and able to share that with my fans.”

Johnson’s recently released feature-length documentary, Dear Rodeo: The Cody Johnson Story, is also available to rent or purchased exclusively via the Apple TV app through Oct. 8. The documentary was first released to select cinemas nationwide for a limited time, with multiple showings added due to popular demand, totaling 239 theaters. Throughout the film, Johnson opens up about how his years on the rodeo circuit prepared him for being a country artist. 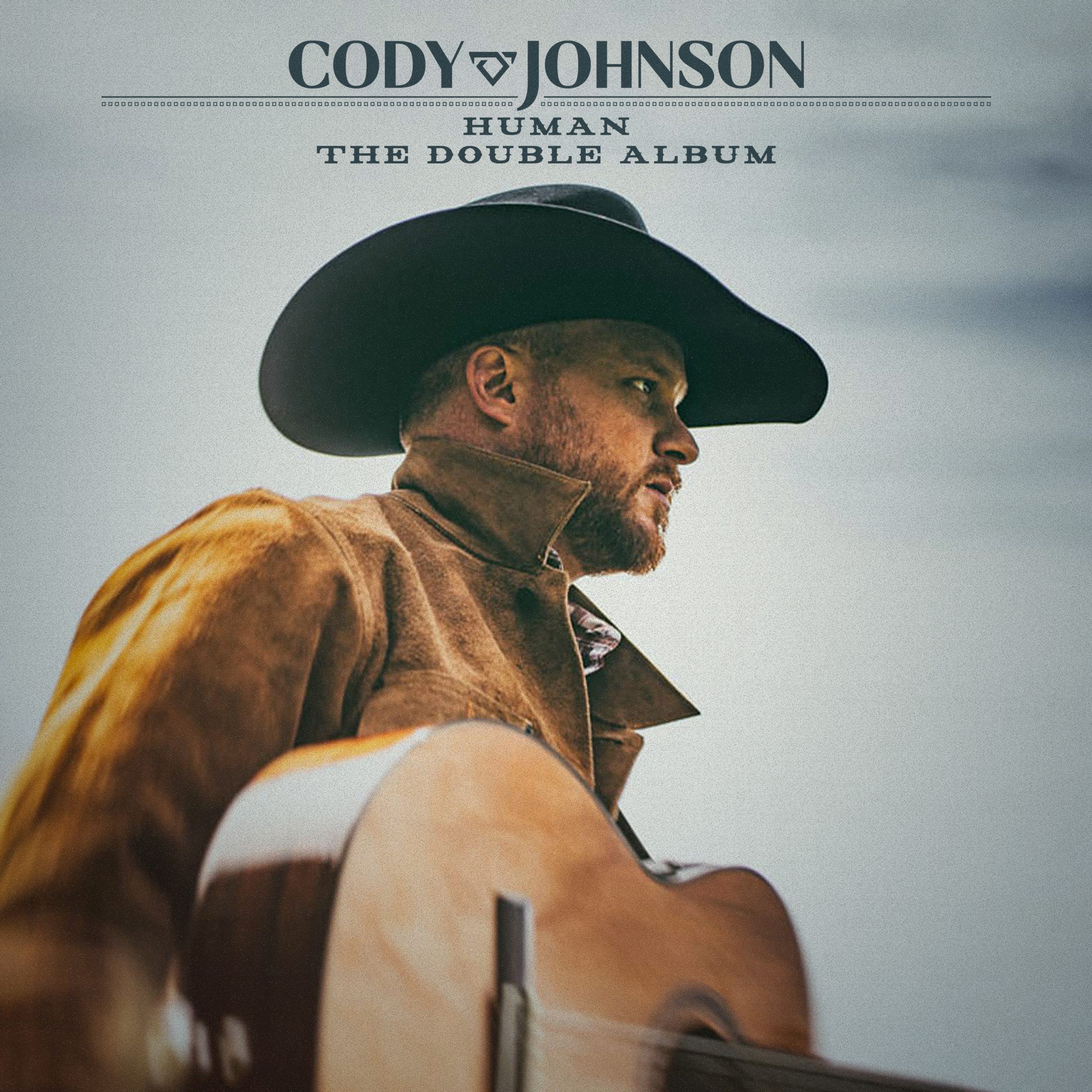