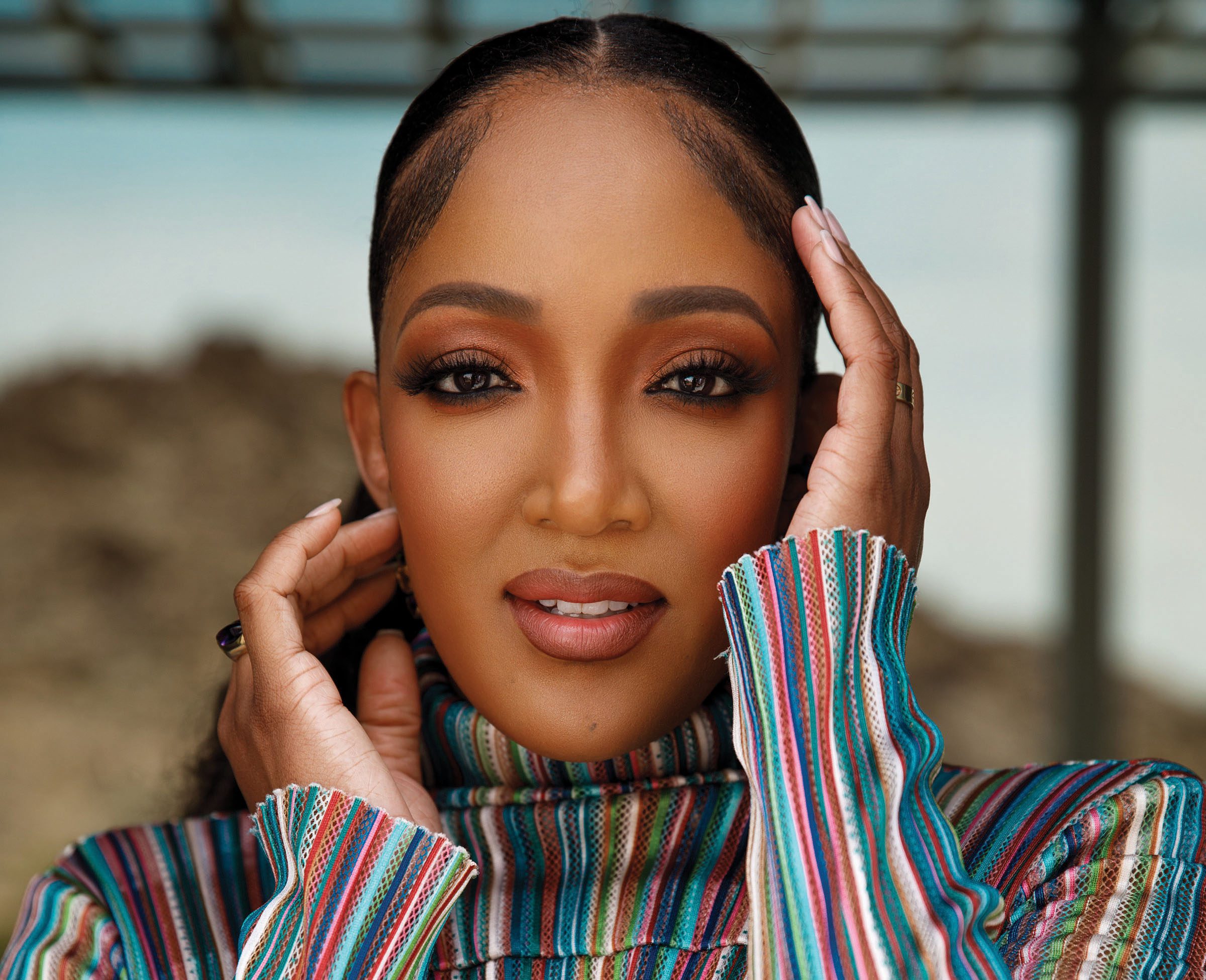 CMT will honor Mickey Guyton with the Breakout Artist of the Year award at its CMT Artists of the Year event taking place live from Nashville’s Schermerhorn Symphony Center on Wednesday, Oct. 13 at 8 p.m. CT on CMT.

Guyton has made history this year as the first Black female solo artist to earn a Grammy nomination in a country category (Best Country Solo Performance) for “Black Like Me.” This past April, she also co-hosted the 56th Academy of Country Music Awards on CBS alongside Keith Urban.

“We are thrilled to honor the immensely talented Mickey Guyton as this year’s Breakout Artist of the Year. After relentlessly chasing her dreams in country music for years, her perseverance, tenacity and spirit have culminated in this spectacular moment of recognition where she’s finally receiving the credit she deserves,” shares Leslie Fram, Senior Vice President, Music & Talent, CMT. “Congratulations Mickey! We look forward to celebrating with you, and all of our honorees on Oct. 13.”

This marks the fourth time in event history that the Breakout Artist of the Year honor will be bestowed, with previous honorees including Chris Stapleton (2015), Kelsea Ballerini (2016) and Ashley McBryde (2019).

As previously announced, this year’s CMT Artists of the Year will honor its class of 2021, including Chris Stapleton, Gabby Barrett, Kane Brown, Kelsea Ballerini and Luke Combs. Musical pairings, special guests and additional performers and presenters will be announced in the coming weeks.