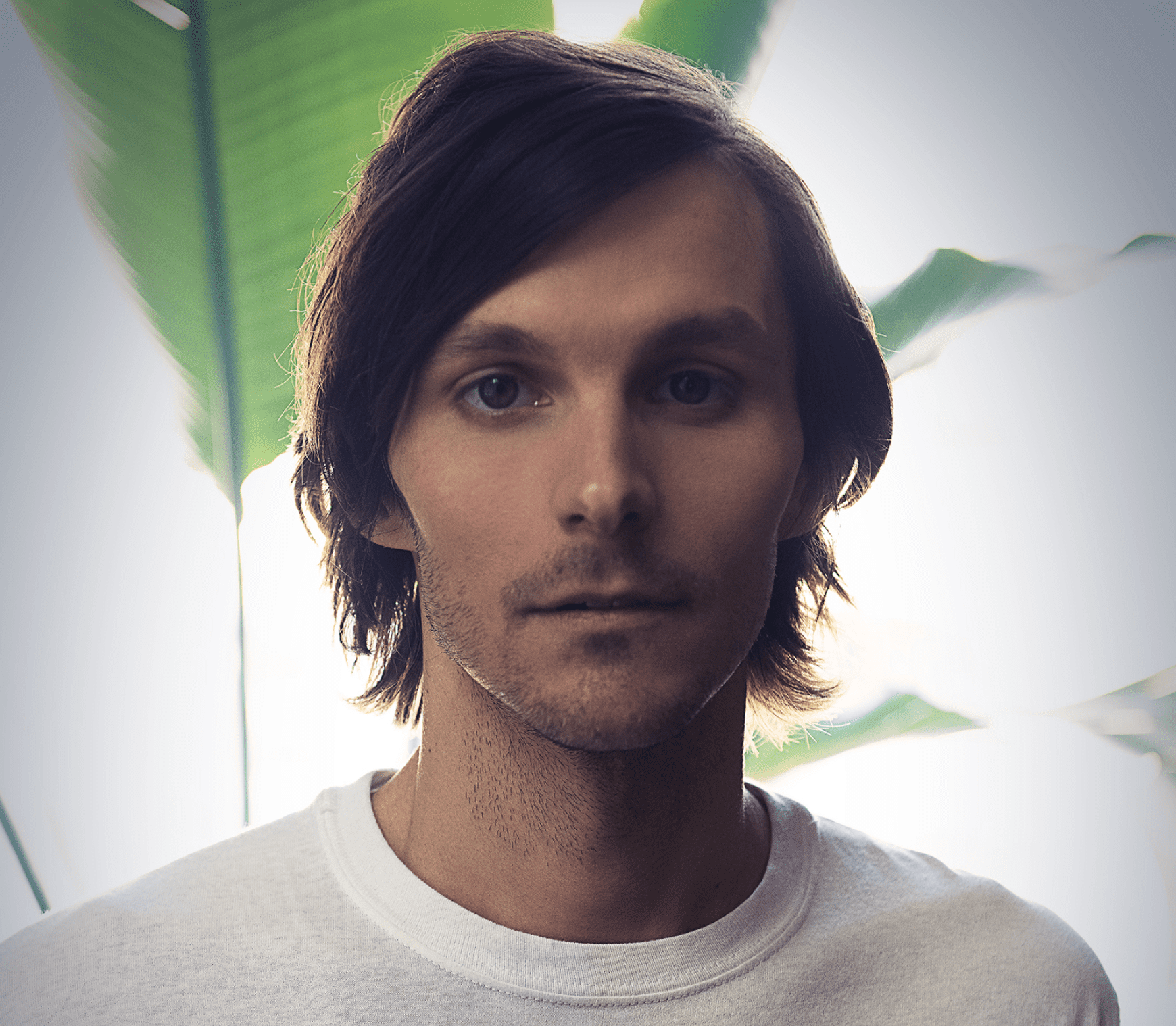 Beloved musician Charlie Worsham is in a sweet season of life. In April, he and his wife Kristen welcomed their first child, son Gabriel Thomas; and in July, Worsham released his anticipated new EP, Sugarcane. The project follows Worsham’s 2017 album, Beginning of Things, which received critical acclaim across the board.

“Life’s been really great here lately. In the midst of this pandemic, I’ve been so excited to be able to continue to work. The session work that’s happened in the last year has been a godsend, and getting to be around Kristen during the pregnancy was amazing,” Worsham beams. 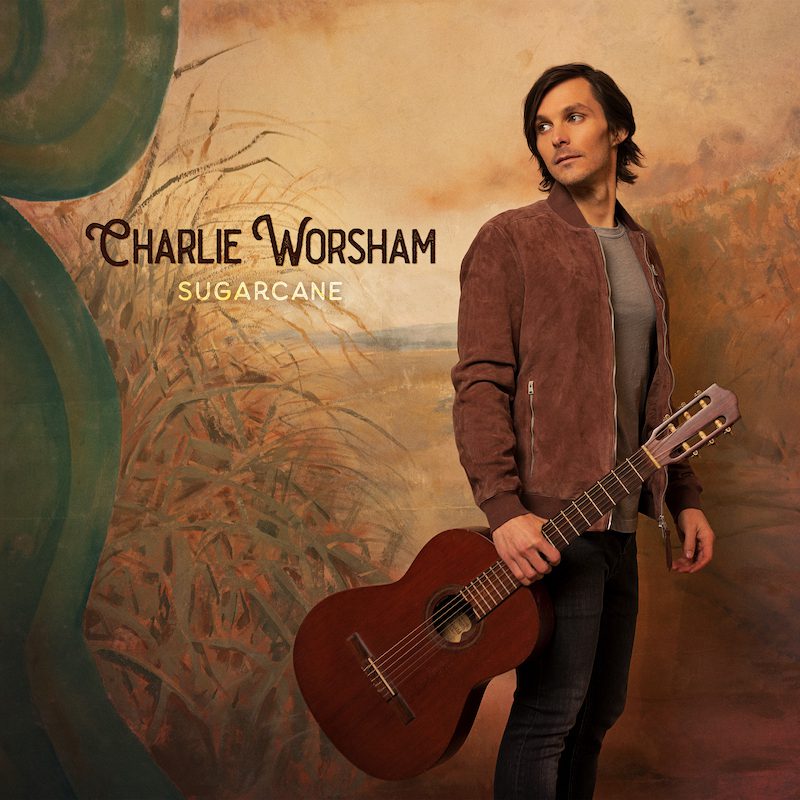 The sweetness shines through on Worsham’s Warner Music Nashville release, Sugarcane. Produced by Jay Joyce, the six-song release finds the singer-songwriter marveling on endearing romance (“Sugarcane,” “Half Drunk”), frustrating disappointment (“Fist Through This Town”), hope (“Believe In Love”), and what really matters in life (“For The Love,” “Hang On To That”).

Worsham wrote the title track on the flight home from his honeymoon. “I’m the one person who brought a guitar to his honeymoon,” Worsham quips.

“Kristen had gone out to get some coffee or something and I was messing with little riff. I put in my phone, as we do, and I didn’t think anything of it. On the last full day there, we signed up for this tour of a farm on a mountain side. We rode horses, pet the chickens, and tried cheese that they make and all this stuff. At the end of the tour you got to take a strip of sugarcane and use this hand crank to get the juice out of it.

“These things all got planted in my brain and on the flight home, I started writing the song. I think it’s representative of the full set of tunes because of everything that has happened for me since the last time the world heard from me. The last time the world heard from me I was sandwiched between Sam Hunt and Kip Moore on tour and I was not in a good place, I was very angry. That’s where ‘Fist Through This Town’ comes into the story. But eventually I stopped writing songs for everybody else and I started writing songs for this one person. I was trying to get Kristen to laugh or to get her to think I was sweet. That’s where these songs started happening.”

Worsham’s muse is the subject of a few songs on the project, another being “Half Drunk.”

“I first told Kristen that I loved her outside the Station Inn after my Beginning of Things album release. It was April, 2017. The week before the record came out, my day-to-day manager quit management, my publisher had dropped me and I owed him 10 copyrights, and I could feel in my gut already that this record wasn’t going to be my Gambler like it was for Don Schlitz. But I was in love with this girl and I worked up the courage to tell her. That’s where the song comes from.

“The title is actually from a line of dialogue and an episode of Twin Peaks, which we binged early in the pandemic. The line was ‘half drunk, half joking and half crazy.’ I wrote it with Jay Knowles.”

“Believe In Love,” co-written by Worsham and Jimmy Bell, tells the musician’s guiding life principles. “I believe our better days are up ahead and not behind / I believe we’ll have our struggles but they’ll get sweeter with time,” Worsham sings.

“It’s my story of the roadmap that I was raised and sent away from home with for how to live and love. And then of course the future that I’m building now with my wife.”