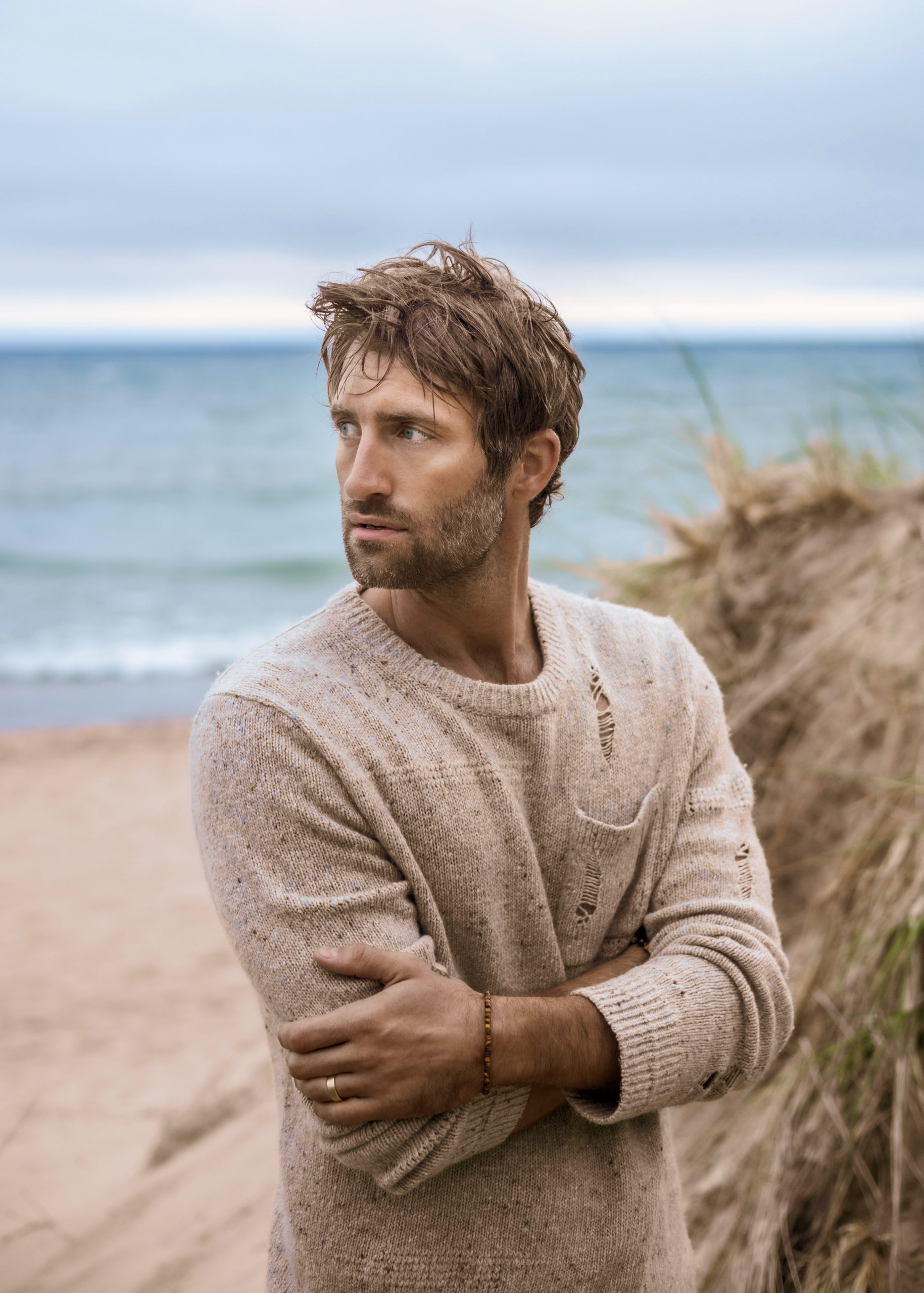 Ryan Hurd will release his debut album, Pelago, on Oct. 15 via Arista Nashville. Ahead of the release, “June, July, August,” a new song from the project, is available everywhere now.

Hurd’s debut release, produced with childhood friend and longtime creative partner Aaron Eshuis along with Jesse Frasure and Teddy Reimer, is inspired by his upbringing on the shores of Lake Michigan. “June, July, August” follows recent releases “Coast” and “Chasing After You.” Hurd’s first official duet with his wife, Maren Morris, “Chasing After You” currently sits in the top 15 at country radio and at No. 6 on the MusicRow CountryBreakout Radio Chart.

Hurd got his start in Nashville as a songwriter, penning Platinum hits and No. 1s for the likes of Blake Shelton, Luke Bryan, Lady A, and Tim McGraw, among others. Throughout his career as an artist, he’s released a series of EPs that feature Platinum-certified singles like “To a T,” and have earned him more than 700 million streams to date. 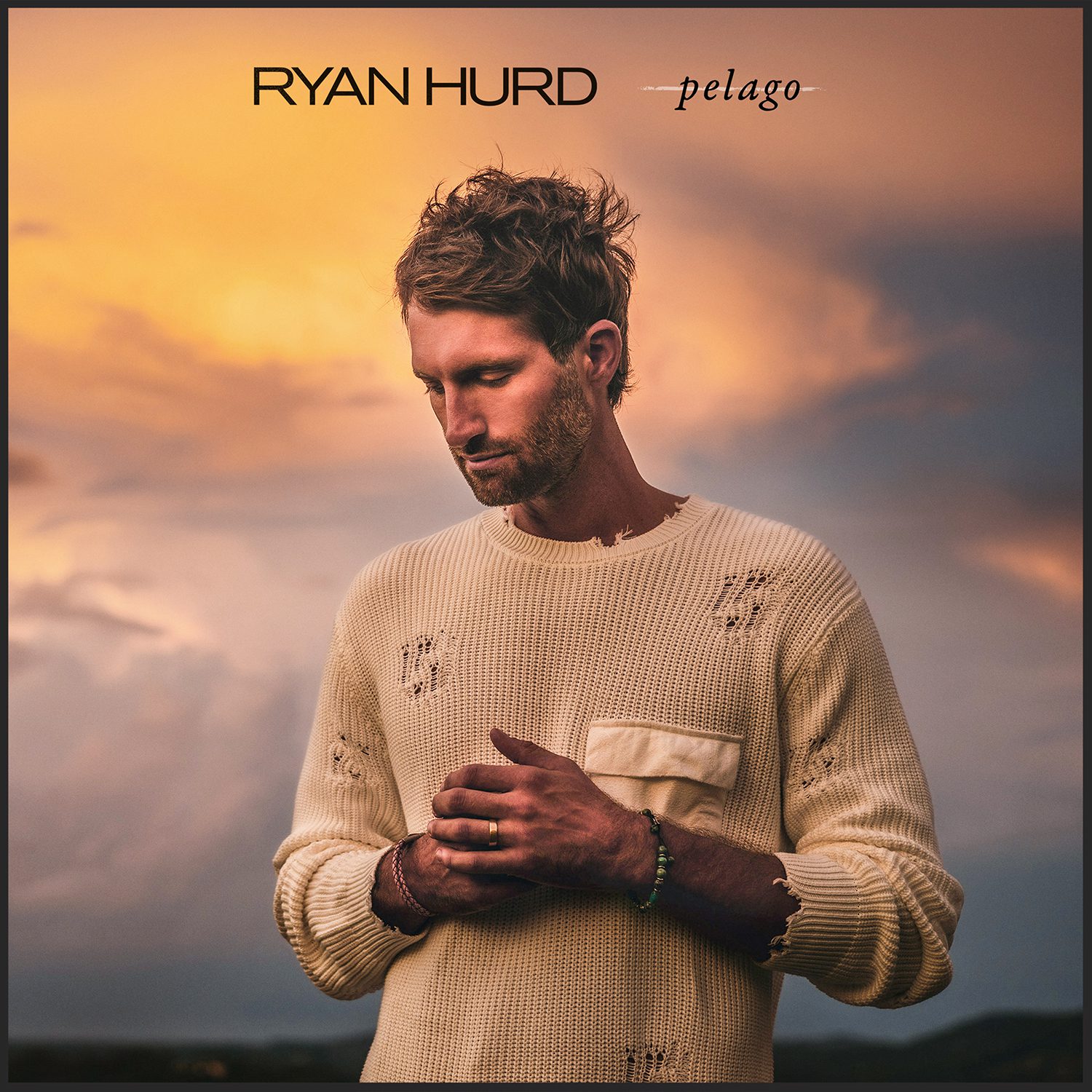