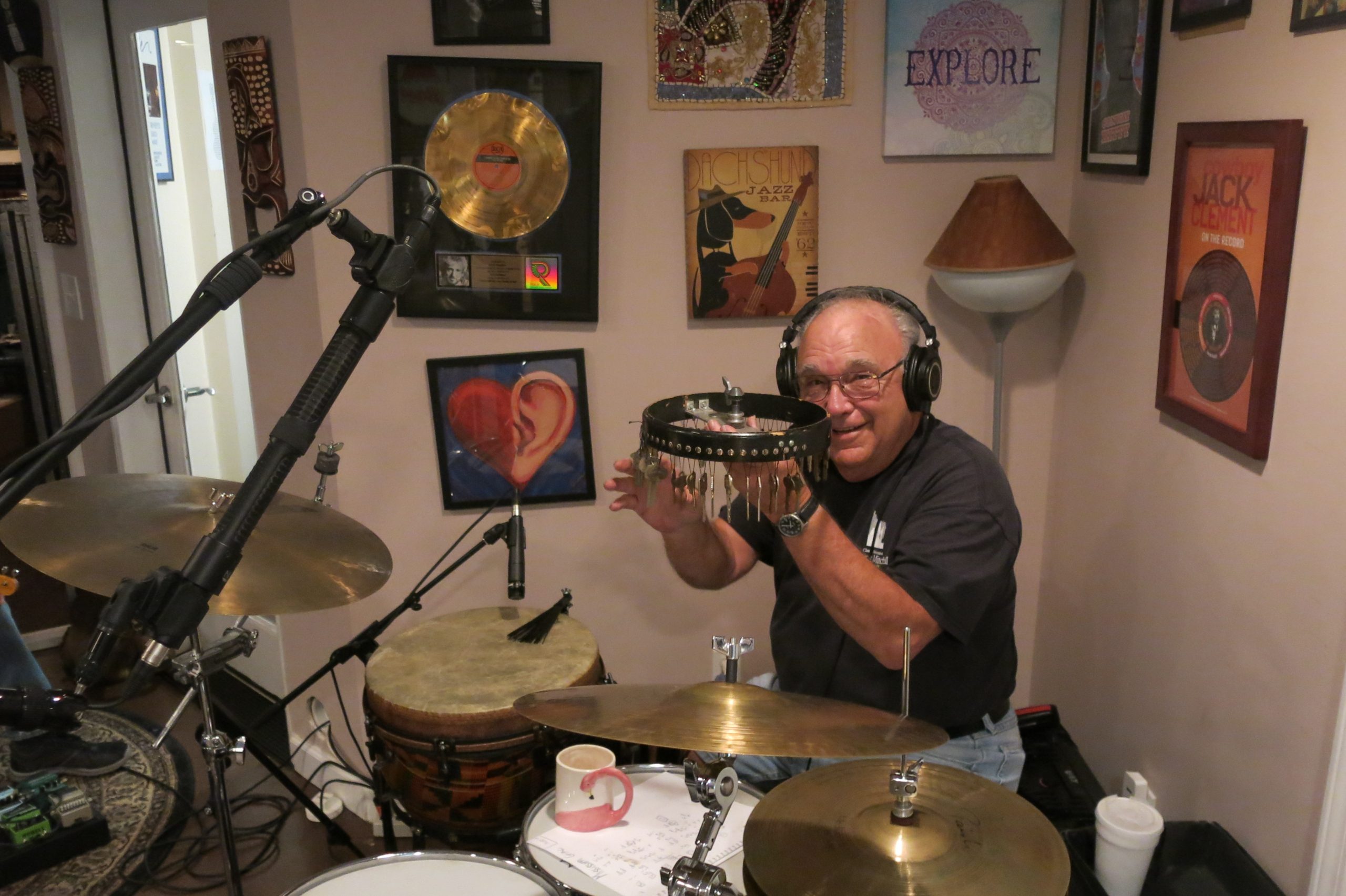 Lauded drummer and studio musician Kenny Malone died today (Aug. 26) after being hospitalized earlier this week due to COVID-19. He was 83.

Born Aug. 4, 1938 and raised in Denver, Colorado, Malone served in the Navy band in Washington, D.C., eventually becoming head of the percussion department at the Armed Forces School of Music. He made the move to Tennessee in 1970 and quickly found success as a session musician.

Malone was known for his unique hand drumming technique that allowed for a special combination of sounds for his recordings. Spanning folk, country, and other genres with early sessions for John Prine (Sweet Revenge), Dolly Parton (Jolene), Waylon Jennings (Dreaming My Dreams), Ronnie Milsap (Night Things), Wanda Jackson (I’ll Still Love You), and Amy Grant (Amy Grant), among others.

Malone is thought to be one of most recorded drummers in Nashville history, although the complete list of his credits is unknown.

“He expanded the vocabulary of Nashville drumming, and was always an innovator who invented his own unique style of hand drumming, often combining sticks and brushes with hand percussion to create a unique sound and feel that left lots of space for other instruments and the vocals. He was well known for asking for a lyric sheet instead of a chord chart, and always put the song first in a way that was very special,” Dave Pomeroy, president of the AFM Local 257, says of the 51-year AFM 257 member.

Malone will be remembered by the Nashville music community for his influence on music and his joke-telling.