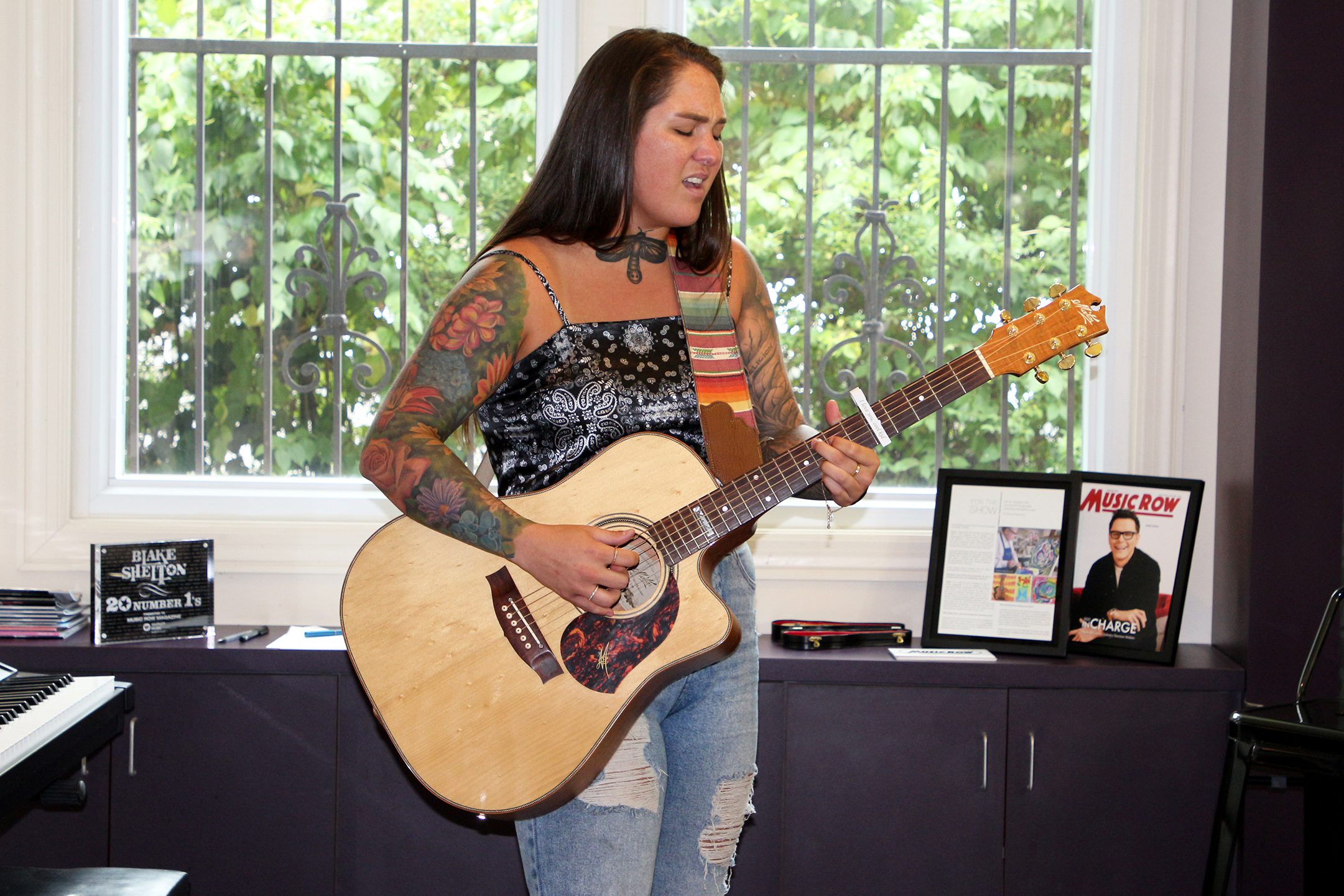 Singer-songwriter Allie Colleen has had her fair share of industry and stage experience over the years.

She has grown up a witness to the music industry, as she’s the daughter of Garth Brooks, but Colleen is determined to make a name for herself on her own. The 2018 Belmont graduate earned a degree in songwriting and music business, and quickly took to the road performing.

In April of 2021, she released the physical copy of her debut album, Stones, available exclusively on her website. Since then, she has also been releasing one of the digital tracks about every six weeks on streaming platforms. The full project is slated to be available digitally on Black Friday (Nov. 26). 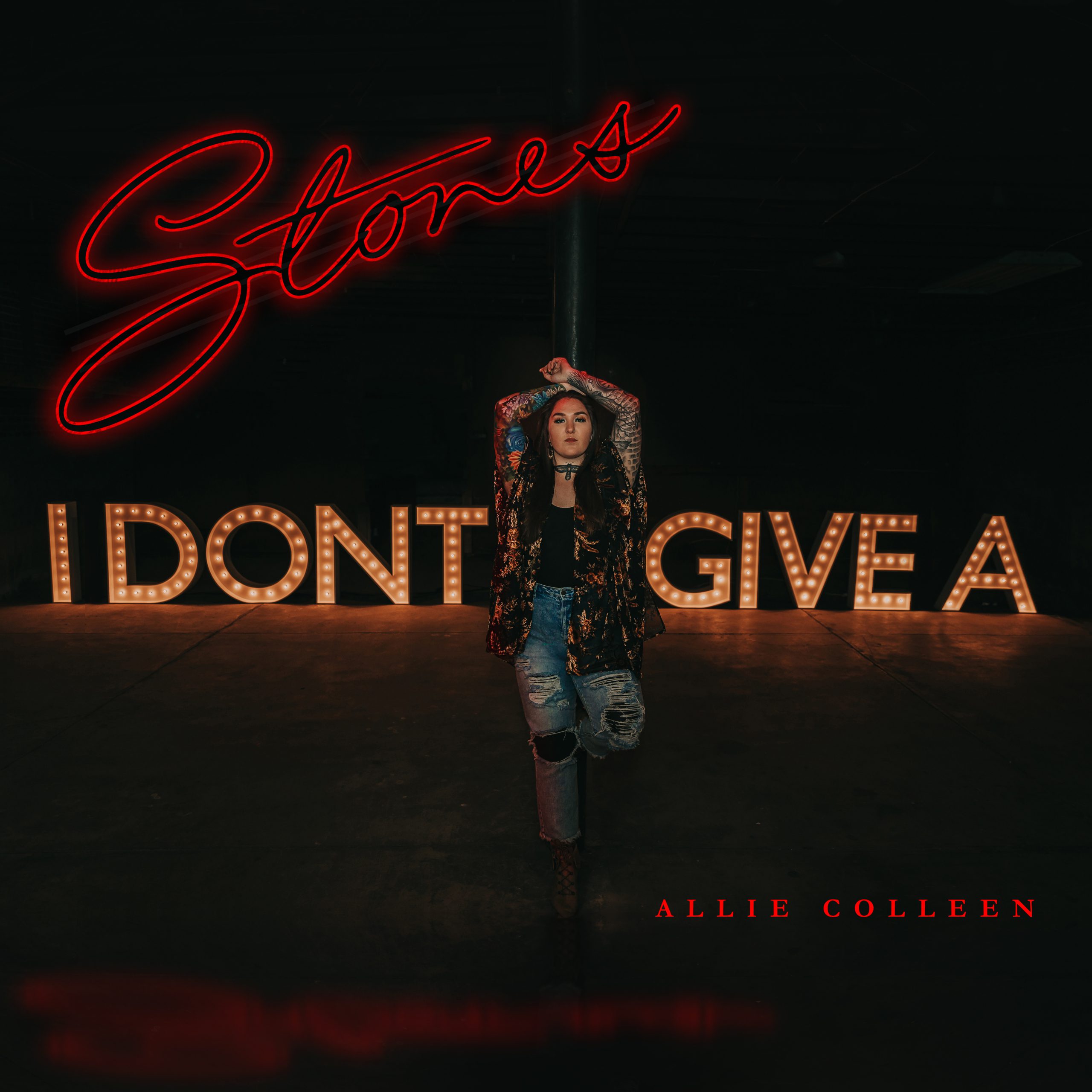 Among the tracks that Colleen has digitally released to the masses is “Only Oklahoma,” which places the Oklahoma native in a position of questioning what her life might be like if she’d have never left home. Written with Matt McKinney, the chorus offers the relatable internal dialogue, “Sometimes I wonder If I’d chose the other / If I was right in front of what I left behind / I could’ve got a job, could’ve raised a family, but could I make a living loving life way out there / in only Oklahoma?”

However, a completely different story is told through another one of her digitally available songs, “Pink Lemonade.” The only outside cut found on Stones, the seemingly innocent named yet innuendo-filled song provides a breezy melody paired with Colleen’s strong vocal that commands listeners attention.

“Nora [Collins] actually put [the song] out in 2018, but I was at a writers retreat that Eric Dodd had put on and I got to meet her there. At the very end of the night, everyone usually starts playing their wonky stuff that they couldn’t have played at a show and Nora played ‘Pink Lemonade.’ I just remember me and the four other dudes in the room looked at this sweet, little blonde girl and thought, ‘Sweetheart, I don’t know if you know what you’re singing about but that’s my favorite song,’” Colleen jokes. “‘Pink Lemonade’ is cool and sexy, and I don’t think other females in country music have gotten to sing about stuff like it, so I knew I just had to have it. And it’s fun because 50% of people think it’s actually about pink lemonade,” she shares cheekily. 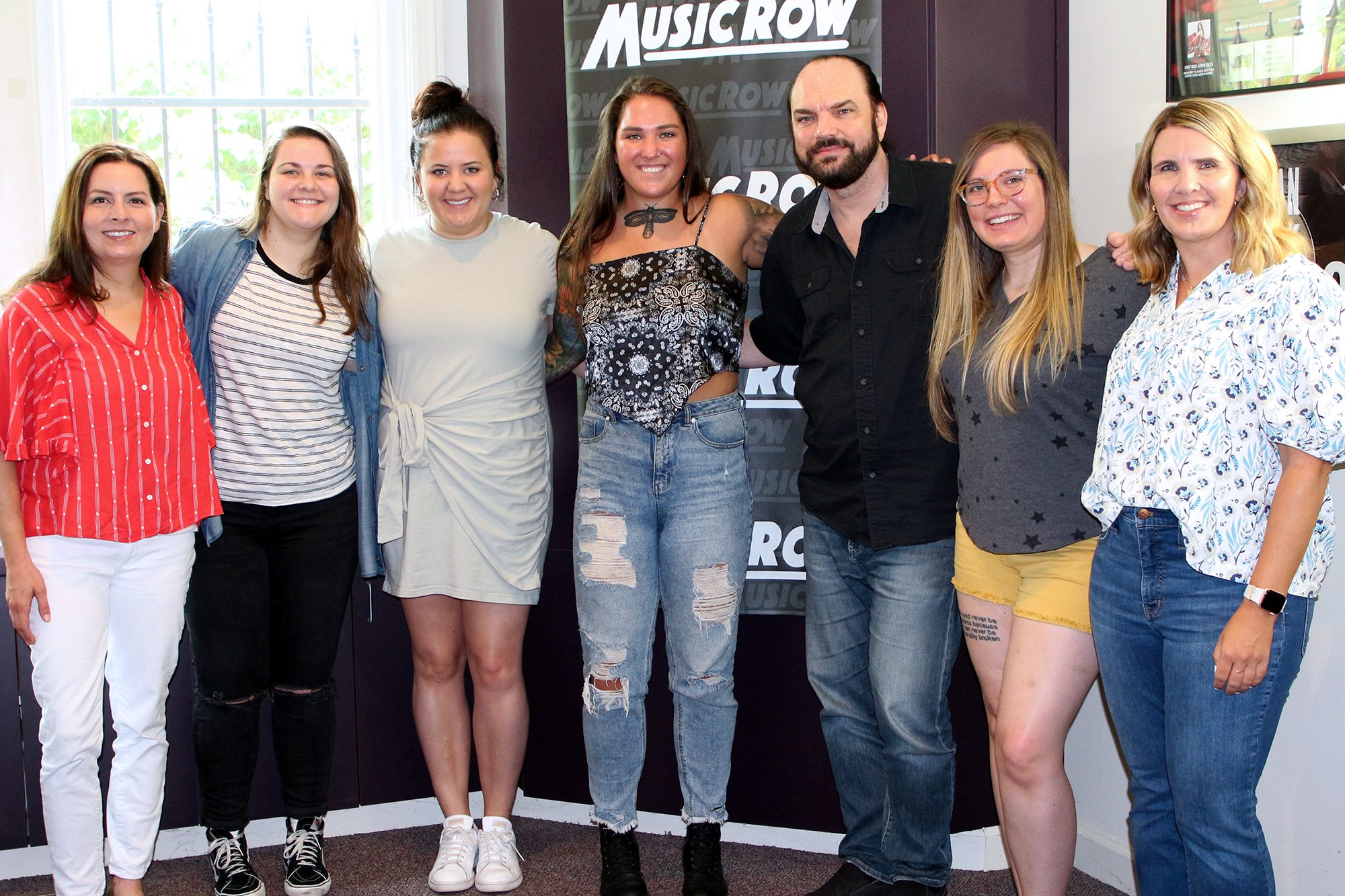 One of the older tracks found on Stones is the powerful anthem “Wildflower,” providing encouragement to embrace one’s uniqueness. Penned by Colleen, Billy Dawson, De’leah Shane, and Sara Brice, the song boasts of never being “meant to fit in with the roses and a bouquet,” but rather to “grow, baby, grow wildflower.”

While currently operating as a DIY artist, Colleen shares that she finds a level of freedom especially with the ever-present COVID-19 pandemic still surging in much of the world.

“The pandemic put everything in a really interesting perspective. If the world shuts down again and I’m not DIY, I have no control over this whole vortex year of shit that we’re all wading in,” she explains. “Even if I stay with my 45,000 followers and that’s all I ever have, that’s fine because they care way more about my stuff than whatever the masses are that are listening to four seconds of a Tik Tok.”