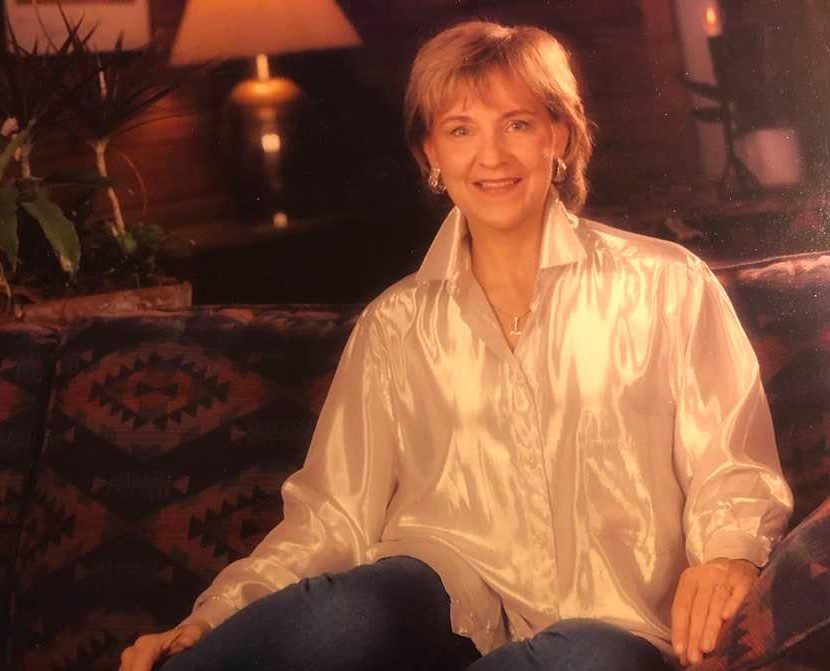 She had been afflicted with Alzheimer’s and Parkinson’s for several years. Husband and music journalist Ed Morris announced her passing on Facebook.

She was the co-author (with Ed) of Free & Low-Coast Publicity for Your Musical Act. She was also a photographer whose work appeared in People, TV Guide and other publications. Prior to living in Nashville, Norma Morris was a college textbook author and a stage performer in musicals.

She was diagnosed with the incurable Alzheimer’s and Parknson’s diseases in 2015. Married in 1960, she and Ed had lived apart for 35 years, but he moved in with her to become her full-time caregiver. He chronicled their life together during her decline in the 2021 book Stardust: An Alzheimer’s Love Story. It compiled his poignant reflections from his Facebook postings about her.

Husband Ed Morris is the former country-music editor at Billboard magazine (1981-95), an editor at Writer’s Digest, a writer for CMT.com, a columnist for Music City News and International Musician, a freelance journalist for many national magazines and the author of Ed Morris’ Complete Guide to Country Music Videos, Garth Brooks: Platinum Cowboy, The Passion of Ethel Rosenberg, At Carter Stanley’s Grave: Musings on Country Music and Musicians, A Killing Froth and Alabama. He is also a poet and a playwright.

Norma Morris’ favorite record was Willie Nelson’s Stardust, which became her “theme music” during her illness. The superstar sent her a video expressing his thanks and best wishes.

In addition to her husband and daughter, Norma Ann Chapman Morris is survived by a son, music publisher Jason Morris. Other family details and funeral arrangements are unknown at press time.

In lieu of flowers, the family is asking that donations be sent to support Nashville’s Alive Hospice.