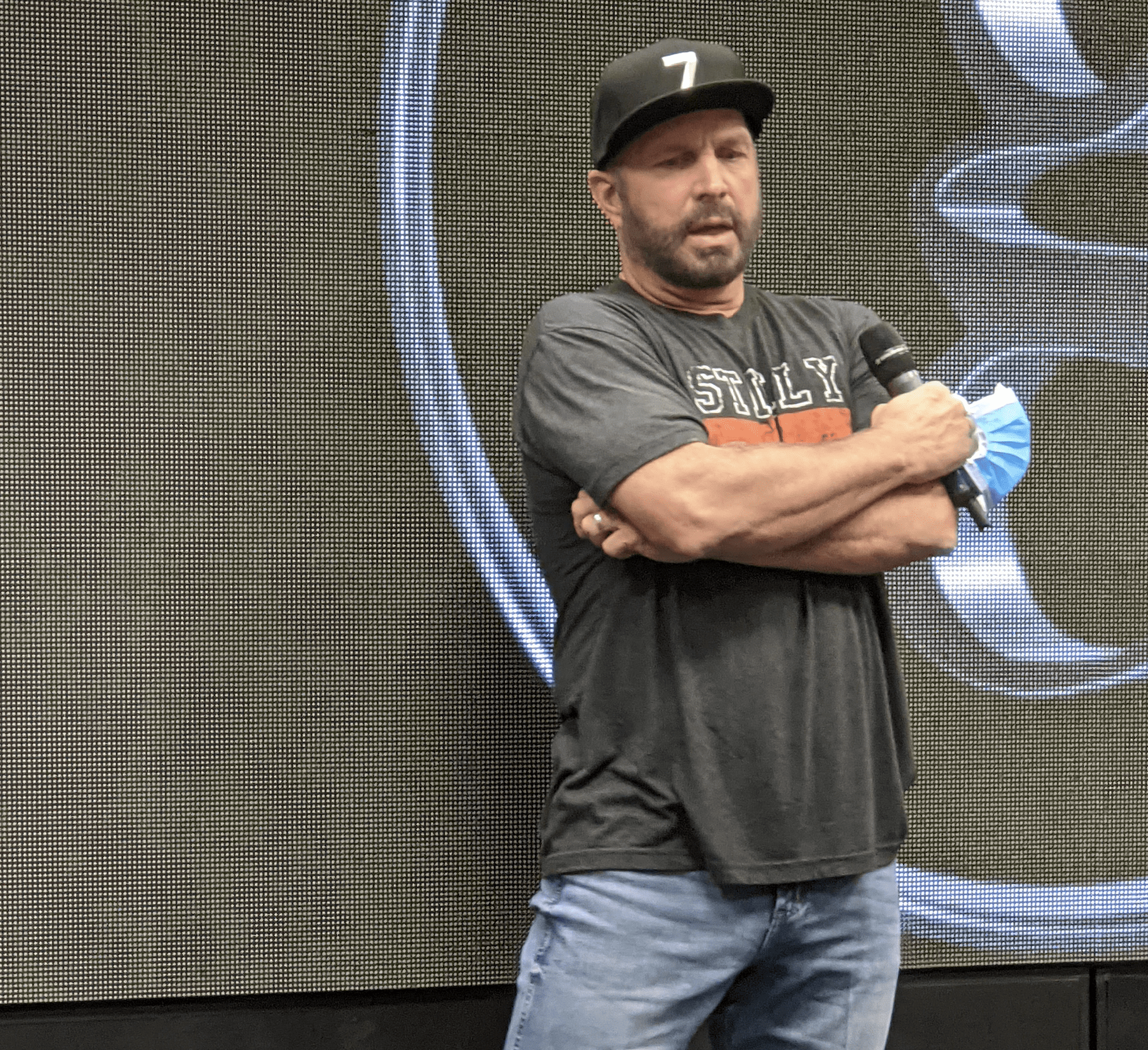 Days after Garth Brooks‘ scheduled stop at Nashville’s Nissan Stadium was rained out on Saturday night (July 31), Brooks has announced he is planning to use an upcoming break in his stadium tour to re-assess the tour’s continuation with respect to the COVID infection risk.

Numbers of COVID cases have been on the rise due to the highly contagious Delta variant, with the CDC reporting more than 35 million cases in the last 30 days.

Brooks is scheduled to play Kansas City, Missouri on Aug. 7 and Lincoln, Nebraska on Aug. 14. Following the Nebraska show, the Garth Brooks Stadium Tour will have a three-week window without a concert scheduled in which the tour will assess the remainder of the dates this year.

Brooks’ Seattle, Washington stop on Sept. 4 will be the first show back after those three weeks. Due to uncertainty about the remainder of the tour, the tickets for Seattle, which were supposed to go on sale this Friday, Aug. 6, will not be going on sale yet.

“It breaks my heart to see city after city go on sale and then have to ask those sweet people and the venues to reschedule,” says Brooks. “We have a three week window coming up where we, as a group, will assess the remainder of the stadium tour this year. It’s humbling to see people put this much faith in you as an artist, and it kills me to think I am letting them down.”