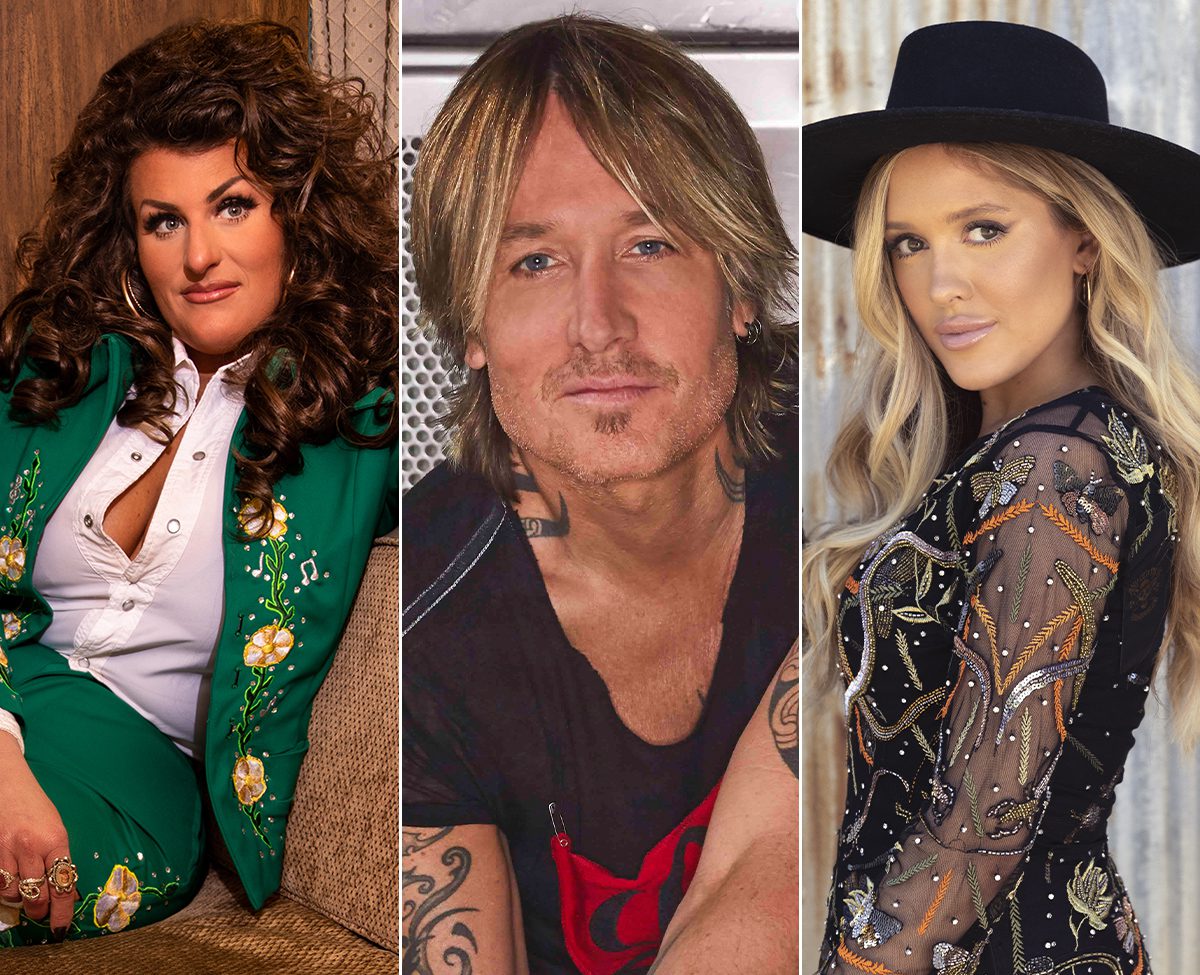 This is a star-packed edition of DisClaimer that features a dazzling number of country A-listers.

Leading the pack is Keith Urban, who wins the Disc of the Day award with fantastic competition from Kane Brown, Kenny Chesney, Chris Janson, Morgan Wallen and Cody Johnson. All are worth your spins.

HANNAH DASHER / “You’re Gonna Love Me”
Writers: Hannah Dasher/Thomas Archer/Andy Albert/Gordie Sampson; Producer: Brandon Hood; Label: Sony Nashville
— She says it best, “I’m a bad Mamajamma,” on this feisty, hooky, rhythm-happy slab of sound. She drawls in all the right places, the thumpy backbeat is killer and the lyric is a stone delight. A fiery hillbilly romp that deserves a place in the sun.

KANE BROWN / “One Mississippi”
Writers: Kane Brown/Jesse Frasure/Levon Gray/Ernest K. Smith; Producer: Dann Huff; Label: RCA Nashville
— His vocal is warm and intimate on the verses, then shouted and urgent on the soaring choruses of this rocking anthem of tipsy passion. Breezy and engaging.

KENNY CHESNEY / “Beautiful World”
Writers: David Lee Murphy/Tom Douglas/Tony Lane; Producer: Buddy Cannon/Kenny Chesney; Label: Blue Chair/Warner Nashville
— Relaxed and laid back, this settles into his sunny-outlook vibe with all the ease of a swaying hammock. It has a simple, catchy melody that I can imagine his stadium crowd singing along to.

KEITH URBAN / “Wild Hearts”
Writers: Keith Urban/Eric Paslay/Brad Tursi/Jennifer Wayne; Producer: Keith Urban/Mitch Furr; Label: Capitol Nashville
— His best in ages. It has a steady groove that is undeniable and an uplifting lyric about chasing your dreams, no matter what. Wonderful listening. This is exactly why he is a superstar.

CHRIS JANSON / “Bye Mom”
Writers: Chris Janson/Brandon Kinney; Producer: Zach Crowell/Chris Janson; Label: Warner
— Achingly lovely. We all know that one day we will lose our moms, but that doesn’t make it any less painful when we do. Always a masterful communicator, Janson taps into this universal truth with this lump-in-throat song. A lilting, gentle production lifts the whole thing upward. I remain an immense fan.

RANDY TRAVIS / “Ain’t No Use”
Writers: Randy Travis/John Lindley; Producer: Kyle Lehning; Label: Warner
— The 35th anniversary of the landmark Storms of Life LP is being celebrated with a deluxe reissue featuring tracks originally recorded for the collection, but never released before this. This peppy toe tapper is one of them, and it’s a face-slap reminder of what a great country vocalist this Hall of Famer is.