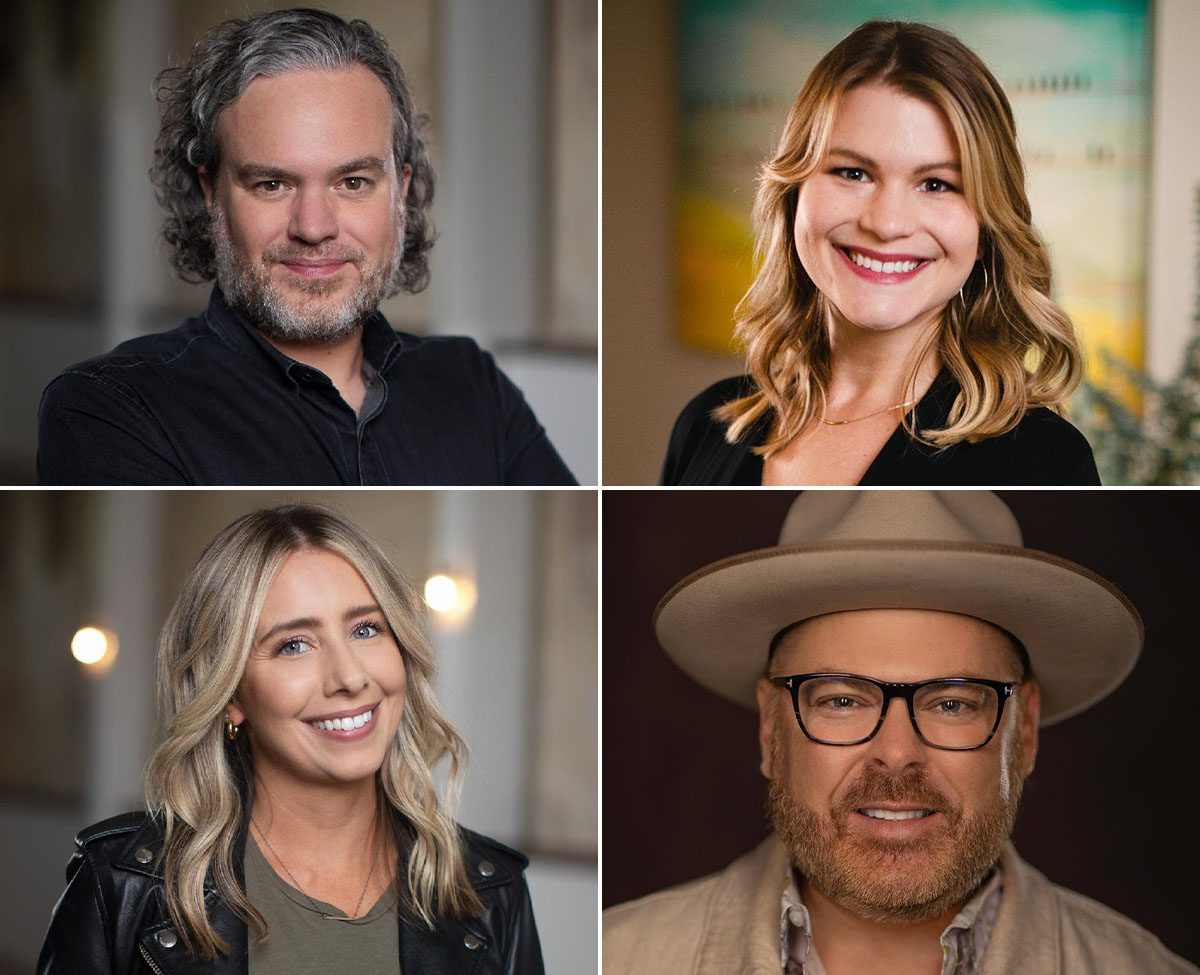 In his role, Foisset will be charged with maximizing marketing opportunities and revenue potential with Warner Music Nashville’s partners in streaming, digital retail, e-commerce, D2C and more. Foisset began his career in 1998 at Burly Bear Network and later joined Fuse Networks as the Manager of Consumer Marketing. He moved to Razor & Tie in 2005 as Director of Digital Marketing, where he managed the label’s relationships with digital partners and oversaw online marketing initiatives. He will report to EVP / GM Ben Kline.

“Tim’s knowledge of the marketplace is best in class,” says Kline. “In this expanded role, he will have an even greater impact on the success of our artists and their music.”

With Tarleton at the helm, the Artist Development department comprises marketing and creative services as well as Mason’s full team. Tarleton began his career at Titley / Spalding Artist Management, after which he spent six years in the art department at RCA Label Group working on imaging and branding for country music superstars including Kenny Chesney, Brad Paisley and Martina McBride. Following a period in Las Vegas producing events for MGM properties, Tarleton joined Warner Music Nashville as Creative Director in 2010.

“Shane has earned love and respect within the country music community that is unmatched anywhere,” Kline says. “His passion for the artists and their creative vision continues to help drive our decision making at the highest level.”

Mason oversees audience and fan development strategy via the touring, brand partnerships, analytics, interactive marketing and video strategy teams. Warner Music Nashville welcomed her to the team in 2011 after three years of experience at Nielsen. She graduated with a degree in marketing from Indiana University’s Kelley School of Business.

Of Mason, Tarleton says, “Torie is a boss, simply put! She has diligently constructed a fan-focused interactive team that is world class and will lead our artists to new heights.”

Hardesty, who reports to Mason, leads a team of five to create tailored digital experiences ranging from live event activations to social media campaigns. Her previous roles include radio promotion at CCM record label Word Entertainment and account services at J&A integrated thinking beginning in 2011. She graduated with Honors from Belmont University with a BBA in Music Business.

“Brooke has built a bright, bold, passionate team over the past few years, and it’s truly been an honor to work alongside her,” says Mason. “Her work ethic, creative prowess and killer marketing instinct continue to serve our artists each and every day.”