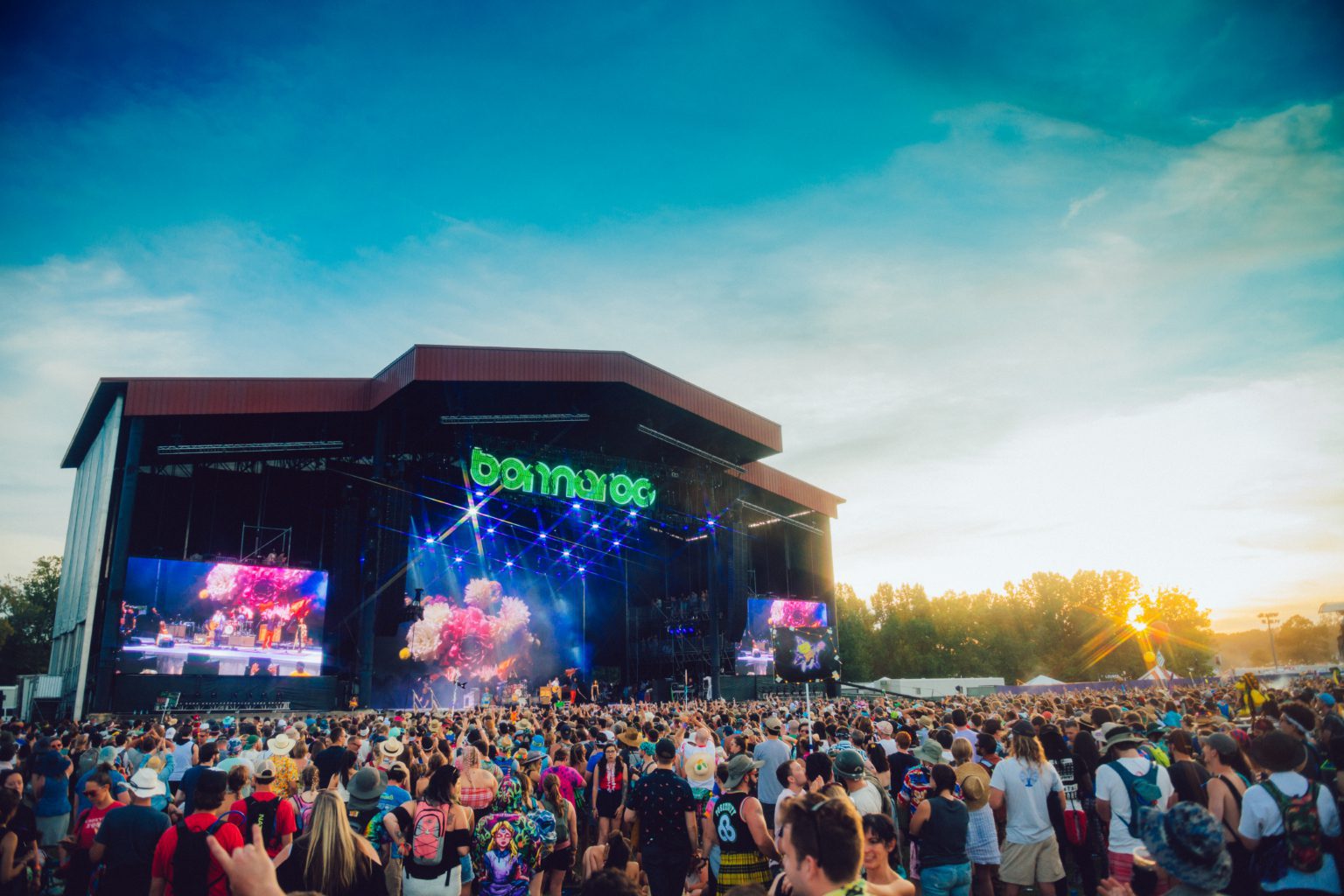 This weekend’s Bonnaroo music festival has been canceled due to the waterlogged festival grounds resulting from the massive amounts of rain middle Tennessee has received due to rains from Tropical Depression Ida. Earlier this week, Bonnaroo’s organizers announced they were reducing camping capacity at the festival.

According to a Tweet from the official Bonnaroo account, “the ground is incredibly saturated on [their] tollbooth paths, and the campgrounds are flooded to the point that [they] are unable to drive in or park vehicles safely.”

We are absolutely heartbroken to announce that we must cancel Bonnaroo. While this weekend’s weather looks outstanding, currently Centeroo is waterlogged in many areas, the ground is incredibly saturated on our tollbooth paths, and the campgrounds are flooded to the point that…

The festival, which was slated to run Thursday, Sept. 2 through Sunday, Sept. 5, was to include sets from Foo Fighters, Megan Thee Stallion, Lizzo, Jason Isbell & The 400 Unit, Tyler The Creator, Lana Del Rey, Breland, Niko Moon and more.

All tickets purchased through Front Gate Tickets will be refunded in as little as 30 days to the original method of payment. For more information about refunds, click here.