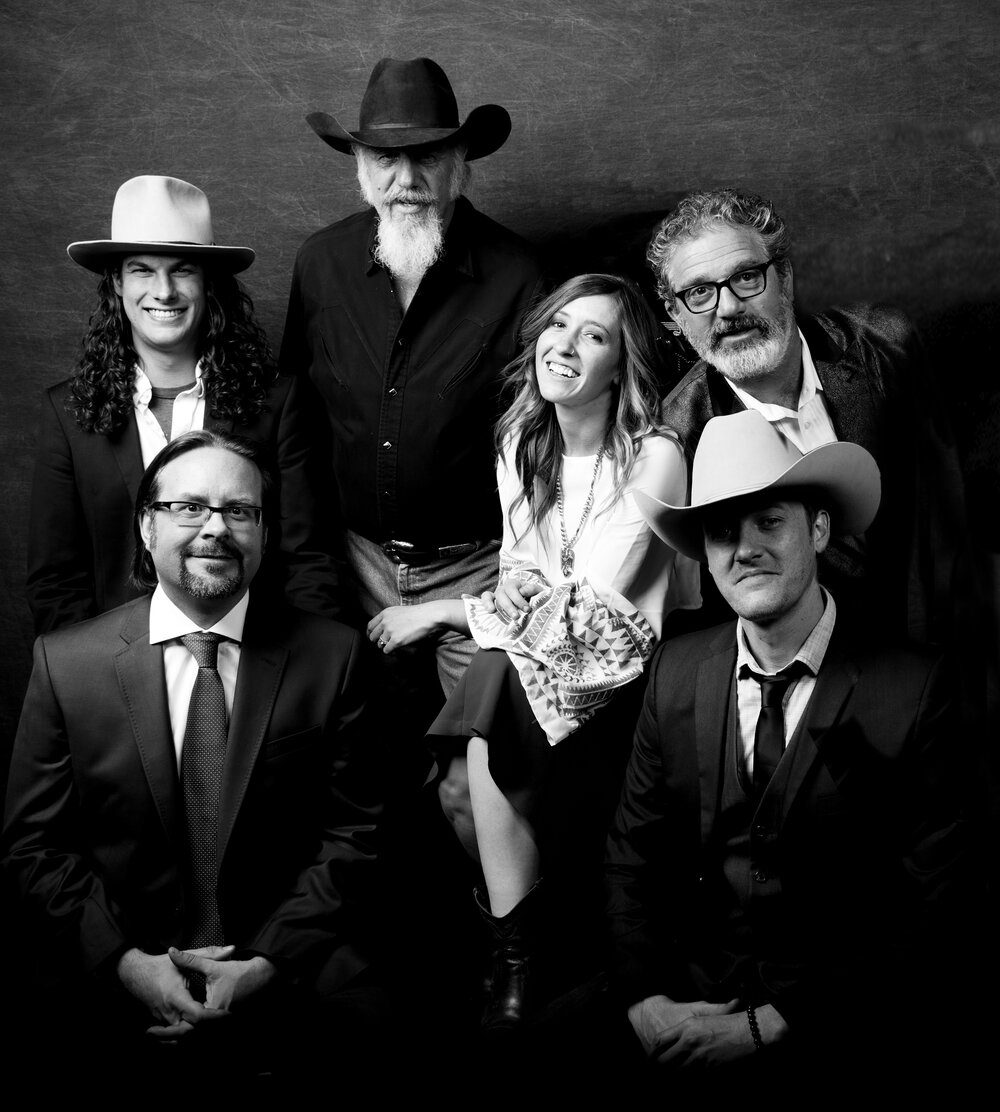 10-time Grammy-winning band Asleep At The Wheel are ringing in their 50th anniversary with Half A Hundred Years on Oct. 1 through Home Records in partnership with Thirty Tigers. The album’s title track is available everywhere now.

The nineteen-track celebration of the legendary band’s half-century-long career will feature a number of world-class friends of the band. Country greats, such as Willie Nelson, George Strait, Emmylou Harris, Lee Ann Womack, and Lyle Lovett appear throughout the upcoming project. On top of that, three original members of the group—Chris O’Connell, Leroy Preston, and Lucky Oceans—returned after 4o years to lend their voices and musicianship to a number of the album’s tracks.

“I went over to the ACL stage to see Jamey Johnson,” says longtime frontman Ray Benson. “I told him ‘Ya know it’s Asleep at the Wheel’s 50th anniversary!’ He looked at me and said, ‘That’s Half a Hundred years!’” Benson says of the upcoming and title track, “I was trying to get across the sacrifices you have to make in 50 years on the road and the other positive side of it. The great experiences, the places I’ve been, and all the amazing people I’ve had the opportunity to meet and play music with.”

Since its founding in 1970, Benson and Asleep at the Wheel set out to bear a torch and carry the roots of American popular music into the future. The new record serves as a reminder to take ownership and care of the things they love, just as Ray Benson has cherished, polished, built, and rebuilt Asleep at the Wheel.