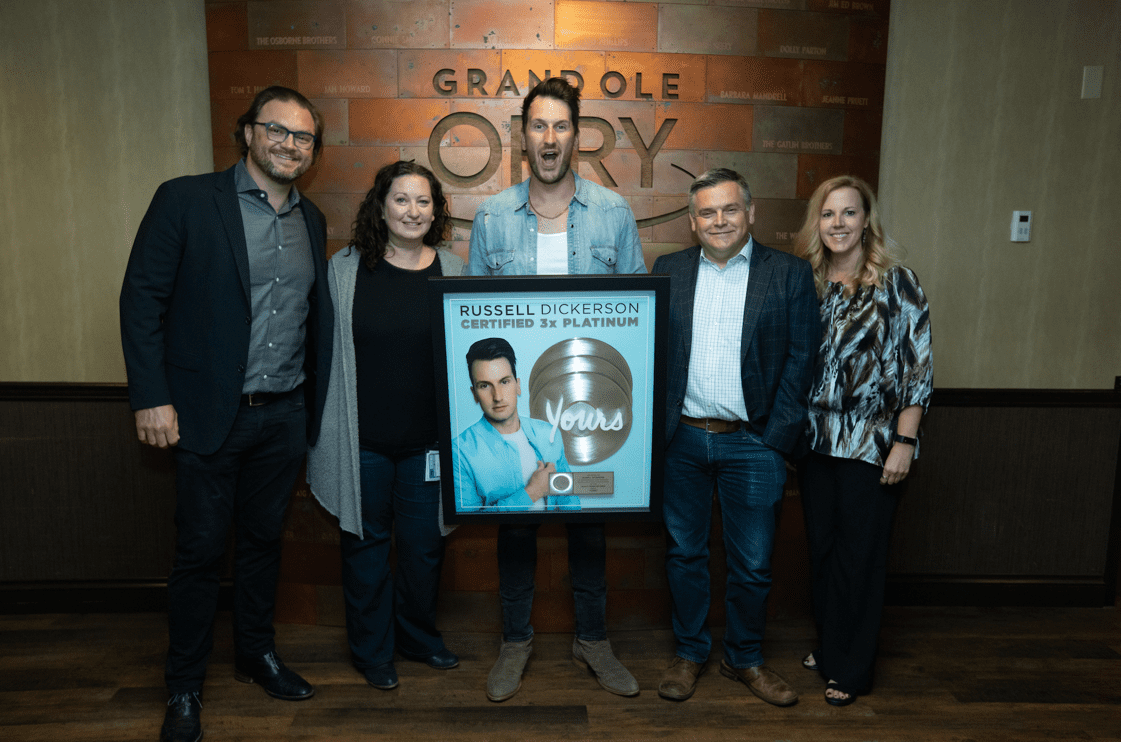 Released in 2015 off his full-length debut album of the same name, “Yours” has amassed over 532 million streams, 547,000 downloads, and nearly 58 million views on YouTube to date. The debut single, which reached No 1. on Billboard’s Country Airplay charts, effectively established Dickerson as one of country’s promising hitmakers. Going on to become one of the go-to wedding songs of the year, the romantic smash also earned Dickerson a 2019 ACM nomination for Song of The Year.

“It still amazes me how many people this song has impacted all over the world,” says Dickerson about the achievement. “It’s a beautiful thing to see a song continue to soar.” 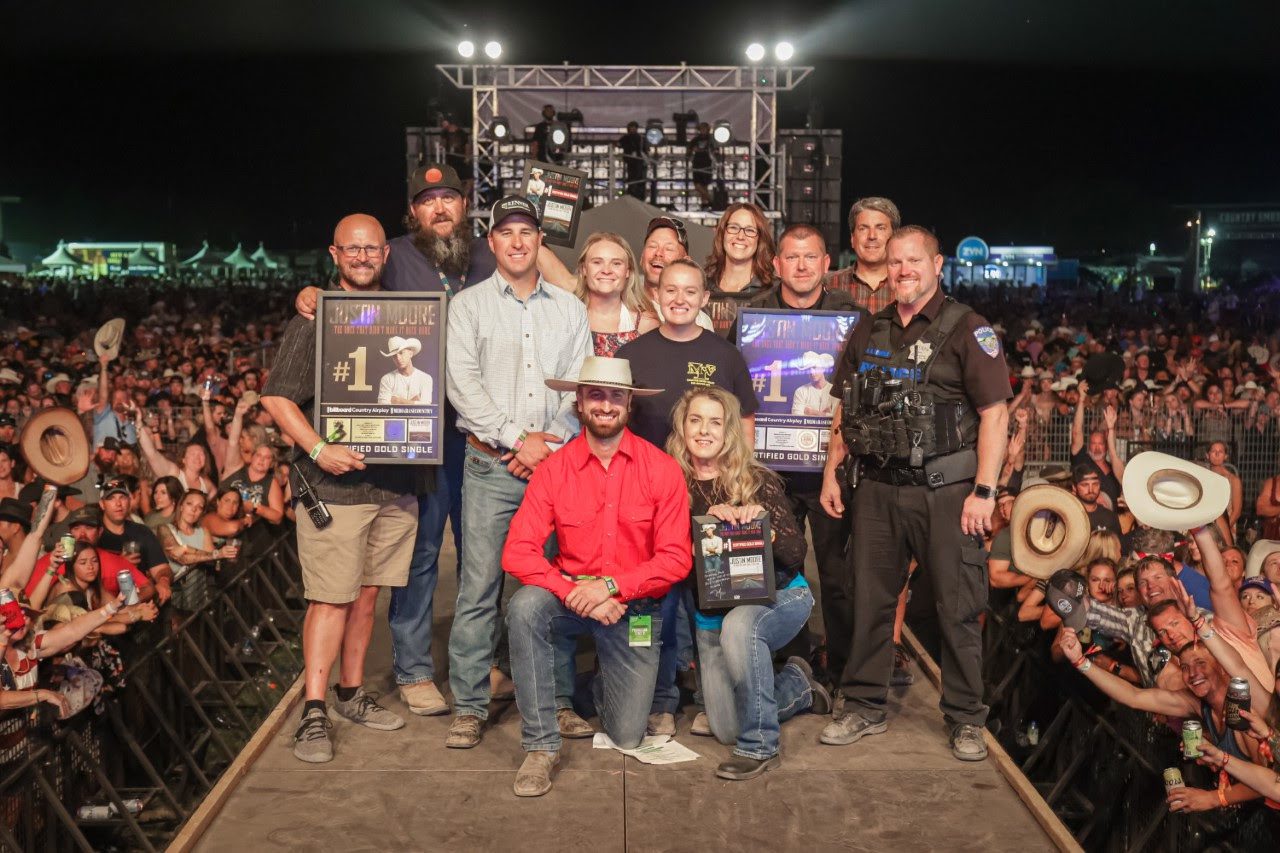 On July 24, in front of 10,000 fans at Night In The Country Festival in Yerington, Nevada, Justin Moore celebrated his recent RIAA Gold certification and radio No. 1 for “The Ones That Didn’t Make It Back Home.”

Speaking to the songs subject matter, Moore’s video director and management team member, Cody Villalobos, presented special plaques commemorating the achievements to the Yerington Police Department, the Yerington/Mason Valley Fire Protection District and Yerington Theater for the Arts, along with the Boys and Girls Clubs of Mason Valley on behalf of Moore.

Moore is set to take the stage in Nashville on Sunday, Aug. 8 during the inaugural Music City Grand Prix. 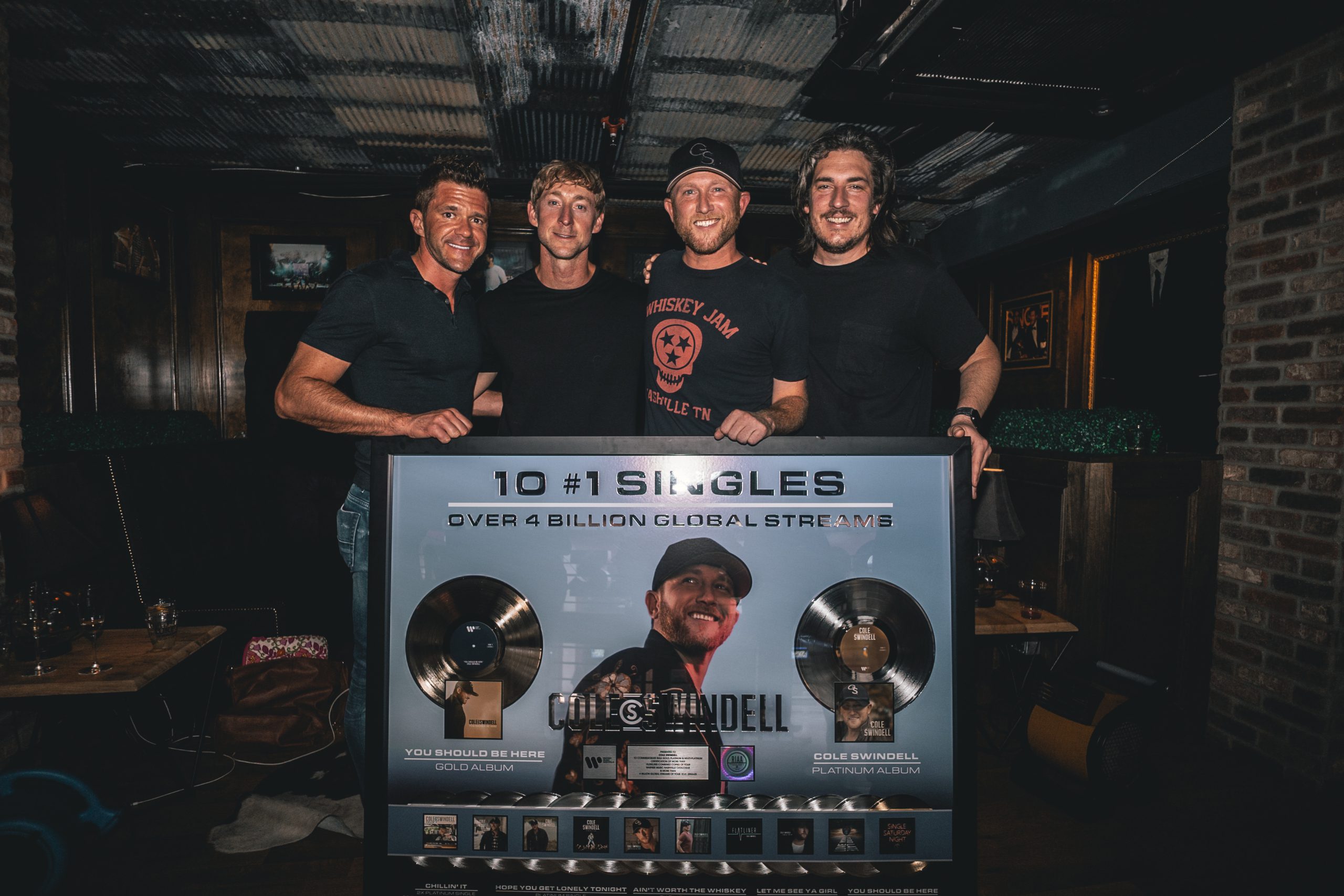 Grammy-nominated, multi-Platinum artist Cole Swindell celebrates a second week at No. 1 on top of the Billboard country singles chart with his 10th career No. 1, “Single Saturday Night.” The track was written by Ashley Gorley, Michael Hardy and Mark Holman, and produced by Michael Carter.

The Georgia native’s 2-week No. 1 single has earned more than 180 million streams and adds to his over 4 billion global career streams. Swindell was also recognized for reaching over 15 million in total US track equivalents.

Swindell is on the road headlining his own shows in California and Nevada this week, and will hit the road with Thomas Rhett’s Center Point Road Tour beginning Aug. 20 in Bangor, Maine. 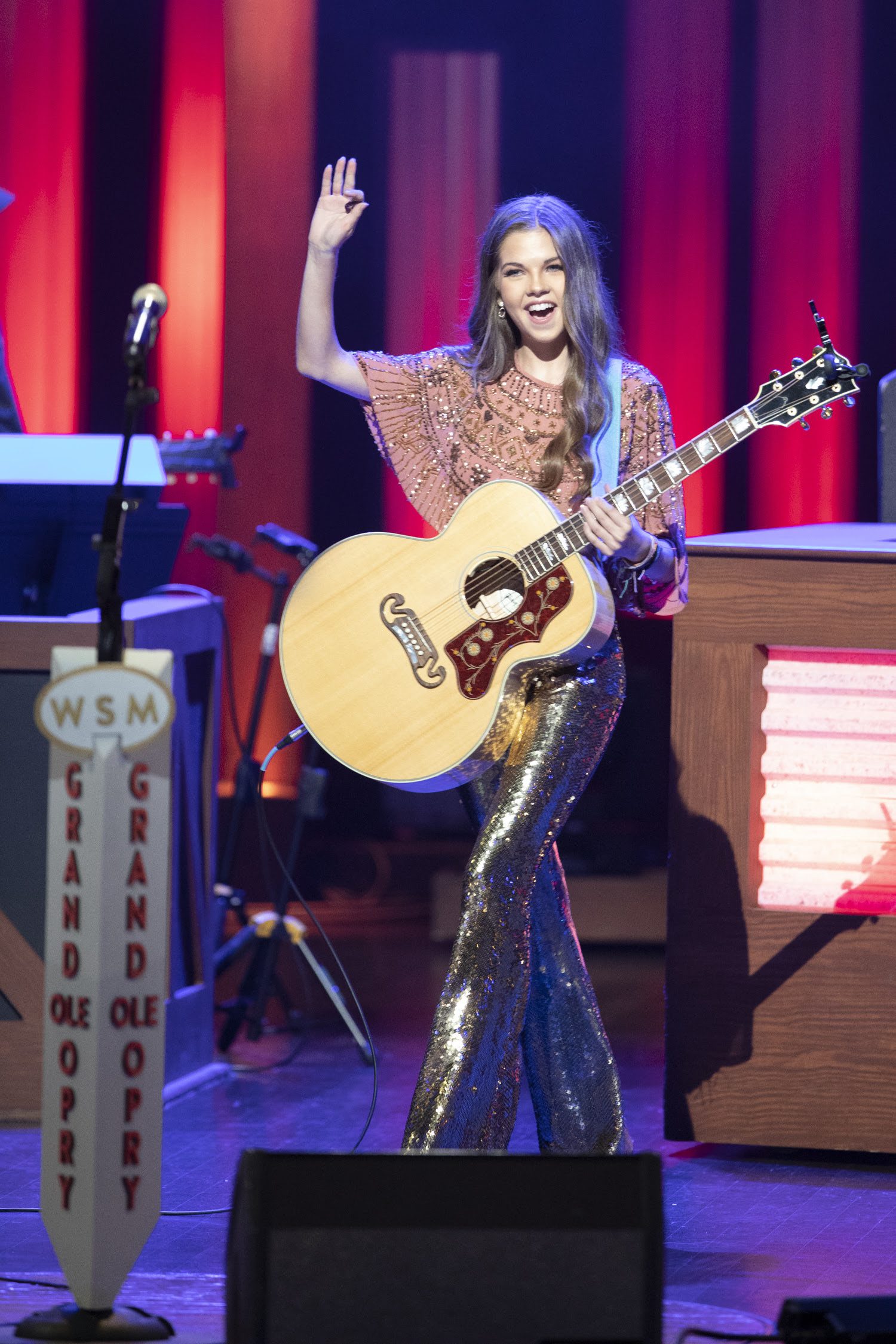 At only 17 years old, Callista Clark took the stage for her Grand Ole Opry debut on Friday, July 30. The rising young entertainer fulfilled a lifelong dream as she stepped inside the iconic wooden circle and received a heartwarming welcome from the genre’s most faithful audience.

Opening her set with the title track of her debut collection “Real To Me,” Clark wrapped her set with the song she says has changed her life–“It’s ‘Cause I Am.” Her rising debut single has been embraced by country radio, giving her one of the most successful new artist debuts of 2021.

“The Grand Ole Opry has always been a dream venue for me to play,” Callista shared. ”There is no feeling on earth like stepping onto that stage for the first time! It was truly amazing.”

Clark will be joining multi-Platinum entertainer Chris Young on his Famous Friends Tour this fall.