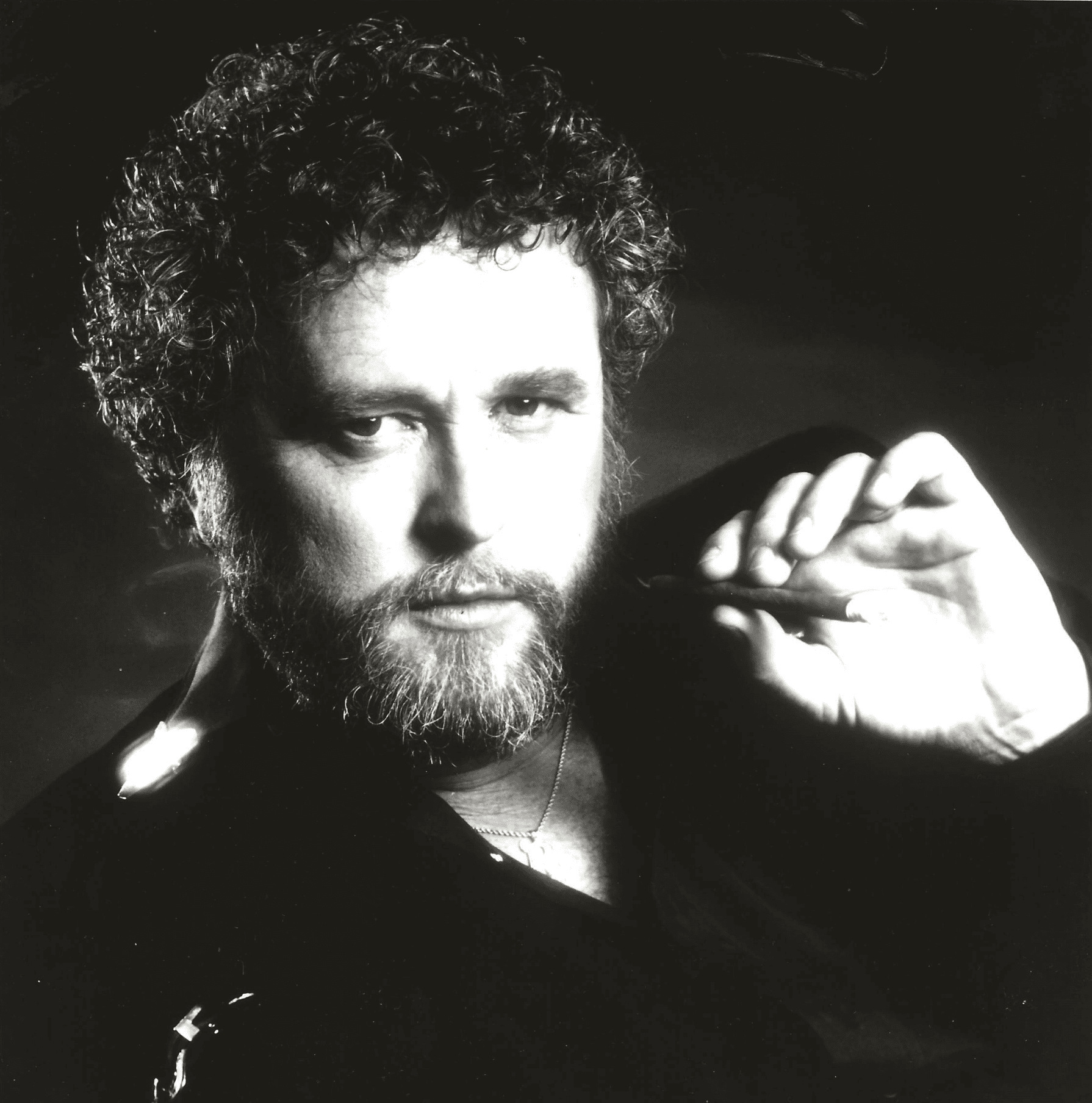 Singer-songwriter Razzy Bailey, who placed more than 30 singles on the country charts in 1976-89, died at his home in Goodlettsville on Wednesday, Aug. 4, at age 82.

Born Erastus Michael Bailey, he was raised in rural poverty in Alabama. The performer was named for his father, “Rasie” (he later changed the spelling so people would pronounce his name correctly). The elder Bailey was a farmer who played guitar and banjo and was an amateur songwriter. Razzy Bailey was also influenced by the blues music played by the Black farmhands he worked alongside as a youth.

He formed his first country band at age 15 and began recording four years later in 1958. Bailey’s career was characterized by decades of dogged determination. For the next 20 years, he recorded for such labels as B&K, Peach, Lowery, ABC, Boblo, 123 (distributed by Capitol), Aquarian, MGM, Capricorn and his own Erastus imprint, all without success.

At one point on his journey, he became utterly disillusioned, frustrated and discouraged. He dropped out of music and tried working as a delivery-truck driver, insurance salesman, butcher and furniture seller. He had married as a teenager and was desperate to support a young and growing family. His wife, Sandra, urged him to continue pursuing his music dreams. They went to a psychic who predicted that his fortunes would soon change.

They did. In 1976, Dickey Lee scored a major country hit with Bailey’s song “9,999,999 Tears.” The following year, Lee also hit the charts with Bailey’s “Peanut Butter.” These successes reawakened Music Row’s interest in him.

Producer/publisher Bob Montgomery had been behind the board during Bailey’s stint on Capricorn. He brought the singer-songwriter to RCA Records. With Montgomery producing, Razzy Bailey debuted on the label with the top-10 hit “What Time Do You Have to Be Back To Heaven” in 1978.

Montgomery’s staff songwriters provided Razzy Bailey with the subsequent hits “Tonight She’s Gonna Love Me (Like There Was No Tomorrow),” “If Love Had a Face,” “I Can’t Get Enough of You,” and the bluesy “I Ain’t Got No Business Doing Business Today” in 1979.

During the early 1980s, he also scored with “True Life Country Music,” “Love’s Gonna Fall Here Tonight,” “Scratch My Back,” “Every Time You Cross My Mind (You Break My Heart)” and his own composition “Anywhere There’s a Jukebox.” By the time of his third RCA album, he was also recording songs co-written with his father, a unique composing partnership in country music.

Razzy Bailey earned top-newcomer awards from Cash Box and Record World, as well as an ACM nomination. His humility, good-time energy and warmth endeared him to audiences at concerts. He headlined overseas in England at the Wembley Festival, as well as at shows in Australia, Croatia and New Zealand.

In 1984, Razzy Bailey switched to MCA Records and began emphasizing his r&b influences. He issued country singles of the soul songs “In the Midnight Hour,” “Knock On Wood” and “Starting All Over Again.” His homage Blues Juice album of 1989 capped this phase.

After turning 50, Bailey recorded for smaller labels, including his own SOA (Sounds of America) imprint. The year after he recorded his 1992 collection Fragile Handle With Care, his wife Sandra committed suicide. Hoping to find a fresh start, they had moved to Decatur, AL. In the wake of her death, Razzy Bailey returned to Music City.

Razzy Bailey resumed his own recording career with such collections as Razzy Unwrapped (1998), Your Cheating Heart (1999), Damned Good Time (2008) and Whiskey California (2009). During the later years of his career, he recorded with Johnny Cash, Charlie Daniels, Mickey Gilley, Delbert McClinton, Willie Nelson and Dobie Gray, among others.

Bailey was noted for mentoring new songwriters and aspiring country performers. This kept him active as a record producer well into the 2000s. He was involved in a car accident last November that broke his back in two places.

Razzy Bailey is survived by his wife and manager, Faye Bright Bailey, by daughters Tammy, Jenita, Jenevra, Teressa and Paula, by sons Rasie and Douglas and by 13 grandchildren and six great- grandchildren as well as by his sister Vanda and a host of extended family members.

Visitation will be on Thursday, Aug. 12 from 4-8 PM at Spring Hill Funeral Home in Nashville. A celebration of life service will take place on Friday, Aug. 13 at 1 PM at the funeral home with the family receiving friends and visitors for two hours prior to that. Burial will follow in Spring Hill Cemetery.

In lieu of flowers, donations can be made in Razzy Bailey’s name to Music Health Alliance.