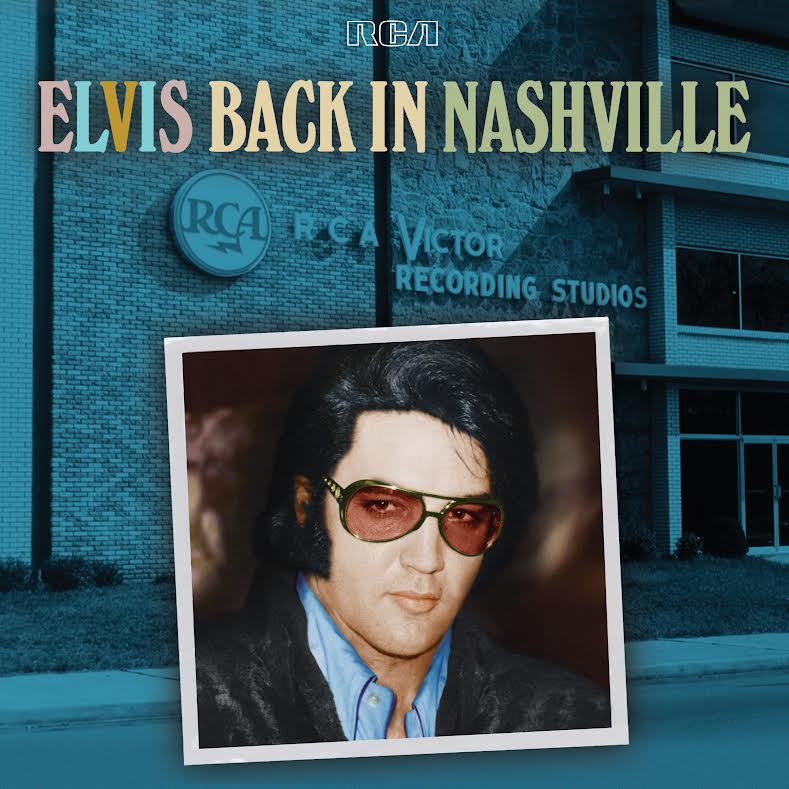 Disc One features 18 tracks and includes The Country/Folk Sides, The Piano Recordings, and The Pop Sides while Disc Two features 25 tracks divided between The Religious Sides and The Christmas Sides. Disc Three features 19 tracks and picks up on the country pop repertoire of Disc One, adding some rock ‘n’ roll with a variety of cuts including impromptu performances of “Johnny B. Goode” and “Lady Madonna,” an epic take on Bob Dylan’s “Don’t Think Twice, (It’s Alright)”, fresh interpretations of “Help Me Make It Through The Night,” “Early Morning Rain” and more. Finally, Disc Four features 20 tracks and includes The Religious Outtakes and The Christmas Outtakes.

A special event will be streamed live from the Guest House Theater at Graceland today (Aug. 12) at 4 p.m. CT. Hosts Tom Brown and mixing engineer Matt Ross-Spang will discuss the new collection and perform an unboxing of the CD and LP packages for a live attending audience. The event will be livestreamed here.