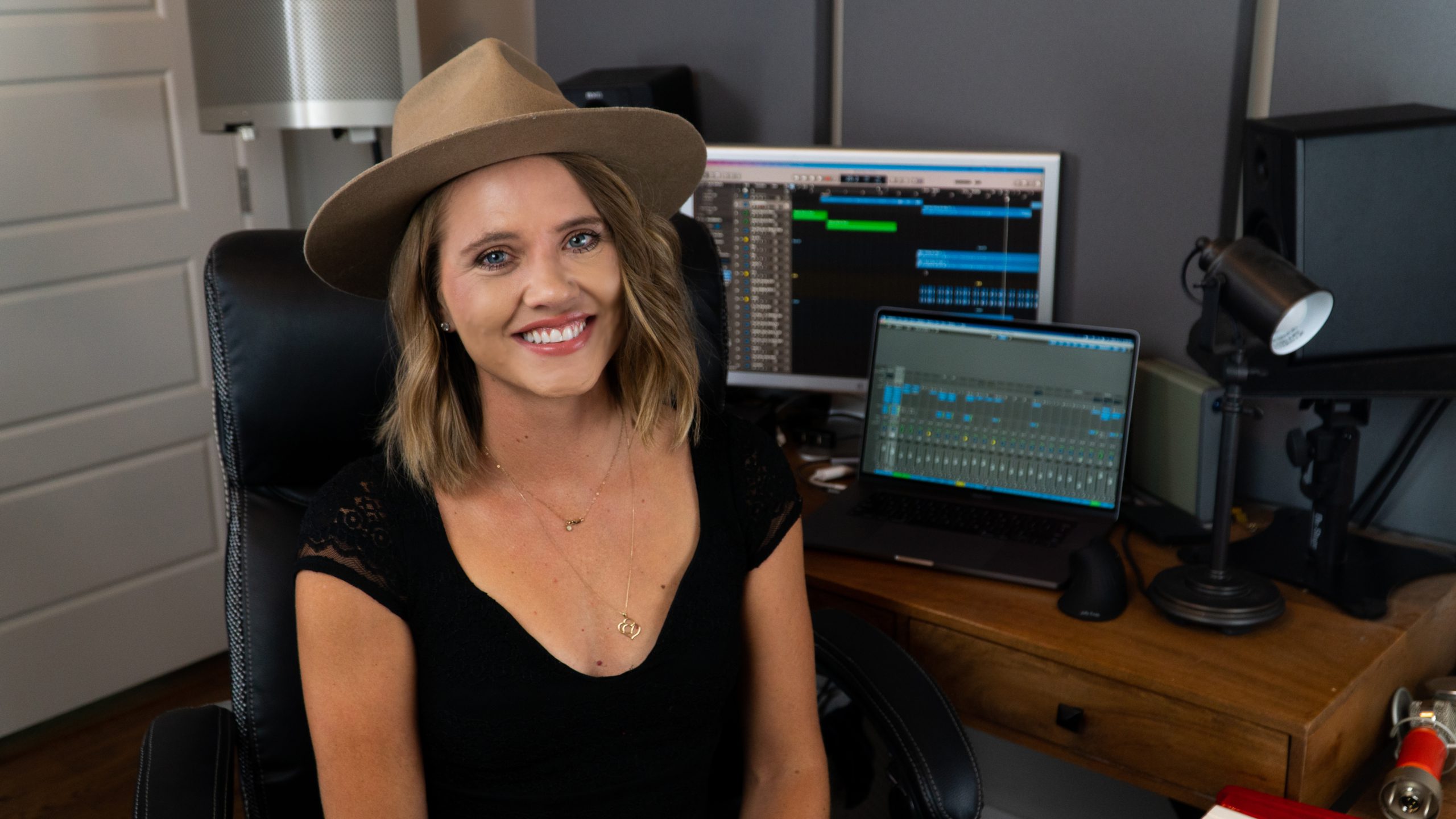 Songwriter and producer Zarni deVette has signed to Big Yellow Dog Music. deVette claimed the No. 1 spot on iTunes All Genre/Country and reached the No. 2 on Billboard’s Country Digital Sales Chart with her song “Somebody Does,” recorded by country duo Tigirlily and produced by Shane McAnally, earlier this year.

Originally from South Africa, deVette’s music reflects not only the deep roots she’s planted in Nashville, but also the cities she’s called home along the way, including Austin, Seattle and Boston. The Berklee College of Music graduate’s songs have been used in a wide variety of shows including the Late Late Show with James Corden, NBC’s Good Girls, ABC’s Mistresses, and WWE Monday Night Raw.

“From the first time we met Zarni, we knew she was a force,” says Senior Creative Director Lauren Funk. “She impressed us with not only her raw talent but her incredible work ethic. We are so excited to come alongside her in this next step in her career.”