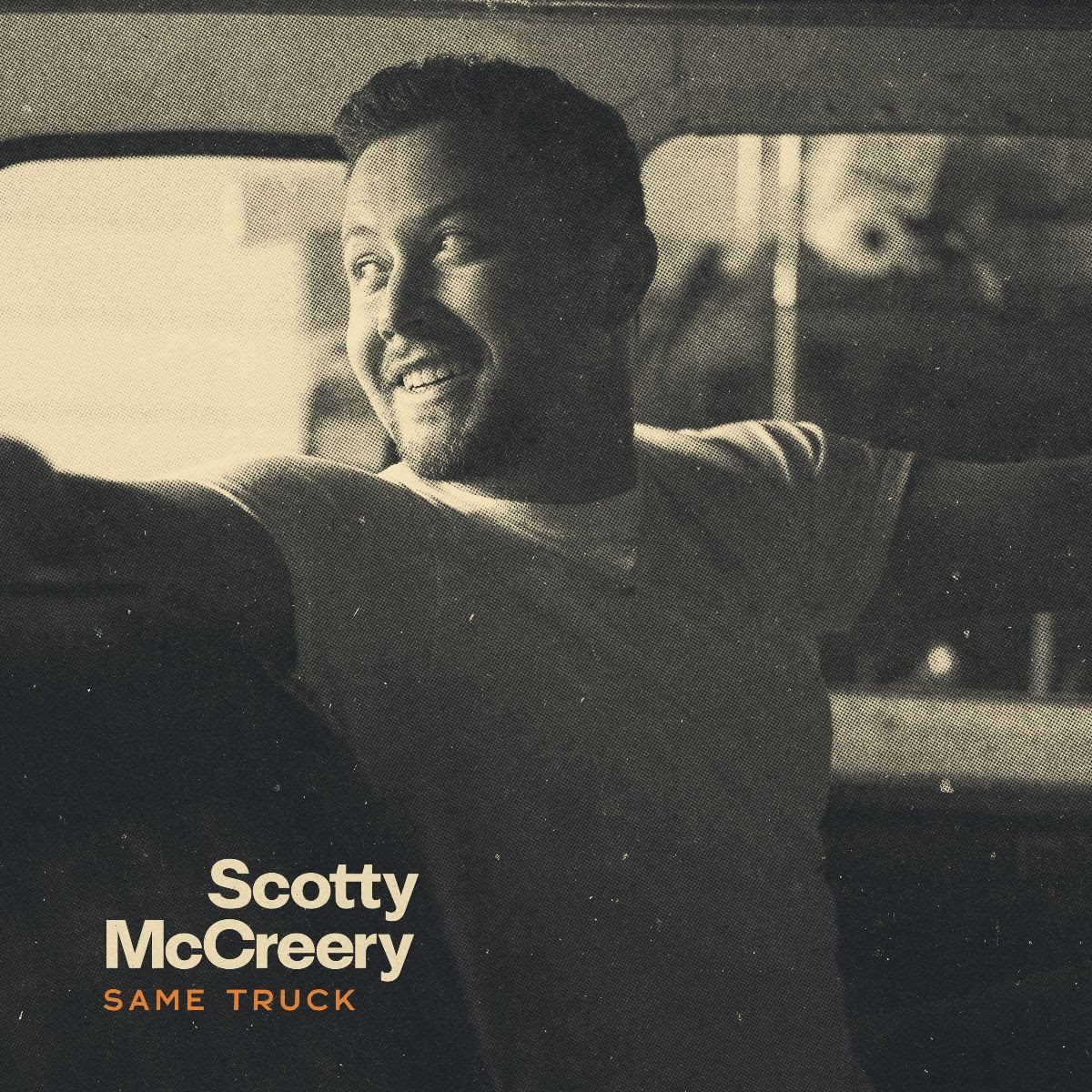 Scotty McCreery will release his upcoming album, Same Truck, on Sept. 17 via Triple Tigers. Produced by Frank Rogers, Derek Wells and Aaron Eshuis, the project includes his current Top 15 single, “You Time,” and the recently released track, “Why You Gotta Be Like That.”

Intense fan demand following last week’s release of “Why You Gotta Be Like That” caused pre-sale information to leak at several key retailers. To meet the demand, McCreery and his label decided to announce the album early as a thank you to the fans for fervently supporting his music through the years.

“It’s gratifying to learn that my fans are so excited about my upcoming new album that they sought out pre-order information before it was ready to be announced….and got it,” shared the North Carolina native. “Thanks to Triple Tigers and the retailers for coming together quickly so we could make this official album announcement. I can’t wait to share this music with everyone.”

Same Truck features 12 songs, 10 of which were co-written by McCreery. Coming three years after his last album, Seasons Change, the forthcoming project is a reflection of where the American Idol alum is now in life as a man married to the love of his life who is also celebrating his 10th year as an entertainer.

“My last album was about me as a young man getting ready to get married. Same Truck is me three years later, taking a moment to acknowledge where I am now as a 27-year-old, happily married man, sharing both what I’ve learned and where I want to go,” McCreery explains.