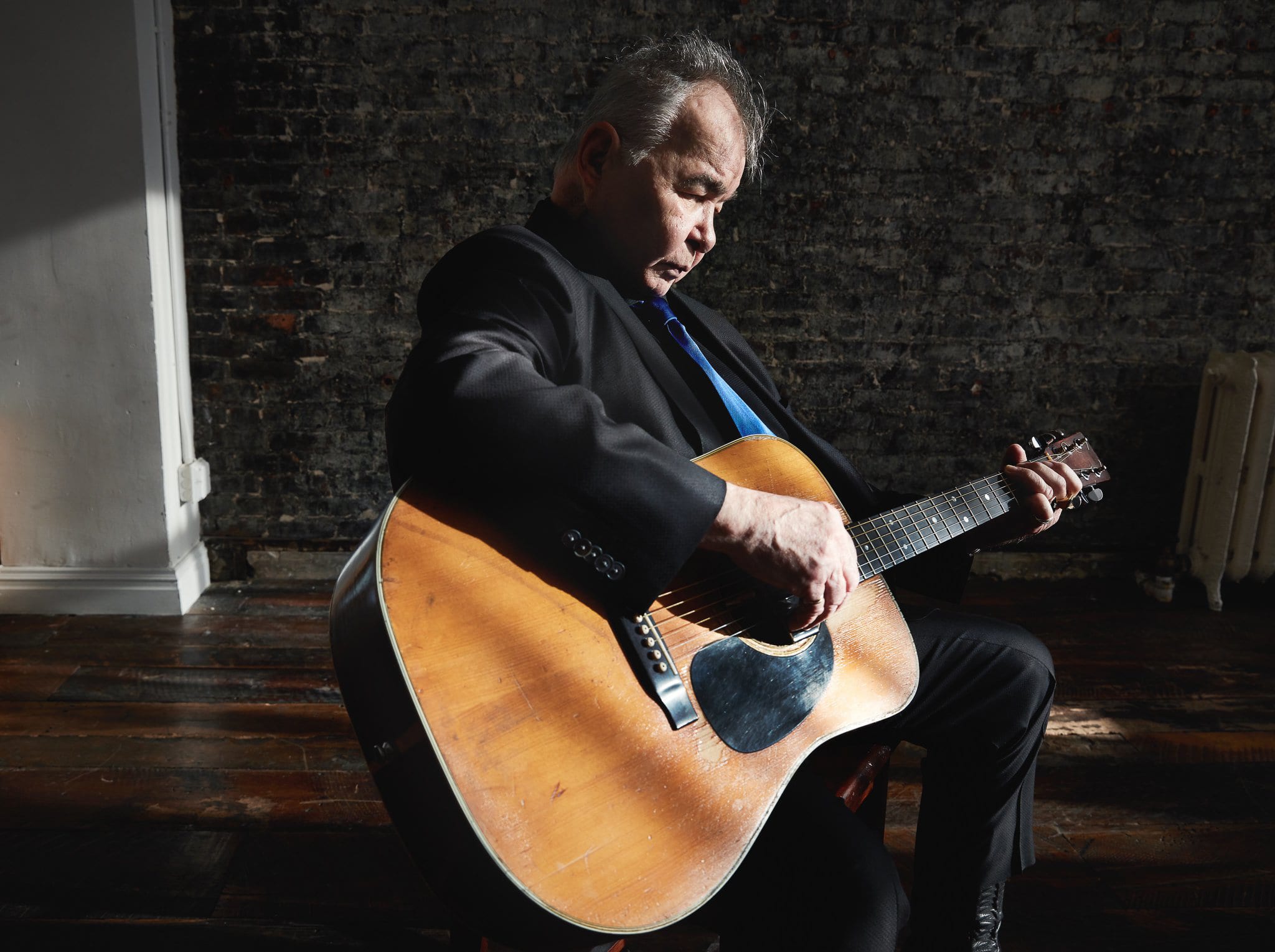 John Prine’s Grammy award-winning album, Fair & Square, is being released on vinyl for the first time in over 16 years on Oct. 1. The reissue will include three special double LPs: a standard black, an opaque green, and a special limited amount of “Irish Edition” that feature green and orange vinyls with a matte jacket featuring embossed lettering.

Originally released in 2005, Fair & Square won Best Contemporary Folk Album at the 48th Grammy Awards and achieved the fastest rise to No. 1 in the history of Americana radio. The record was Prine’s first album in nine years following 1995’s Lost Dogs and Mixed Blessings, as well as his first release after marrying his wife and current president of Oh Boy Records, Fiona Whelan Prine.

Further celebrating Prine’s legendary life and career, The Prine Family will host “You Got Gold: Celebrating the Life & Songs of John Prine,” a series of special concert events across various venues in Nashville running from Oct. 3-10.  The weeklong celebration will include sold-out tribute concerts at The Ryman Auditorium, the CMA Theater at The Country Music Hall of Fame and Museum, and the Basement East all culminating on Oct. 10 on what would have been John’s 75th birthday. Each of the shows will feature a unique surprise lineup of friends performing and celebrating the legendary performer’s inimitable life and songs.

Additionally, on Oct 8 Prine’s Oh Boy Records will release a new tribute record, Broken Hearts and Dirty Windows: Songs of John Prine, Vol. 2. Each month ahead of the release, Oh Boy will unveil a new artist and song that is featured on the record, including the first two installments: “Paradise” performed by Sturgill Simpson and “I Remember Everything” by Brandi Carlile.