Spotify Partners With Nashville Artists For ‘Claim Your Space’ Campaign 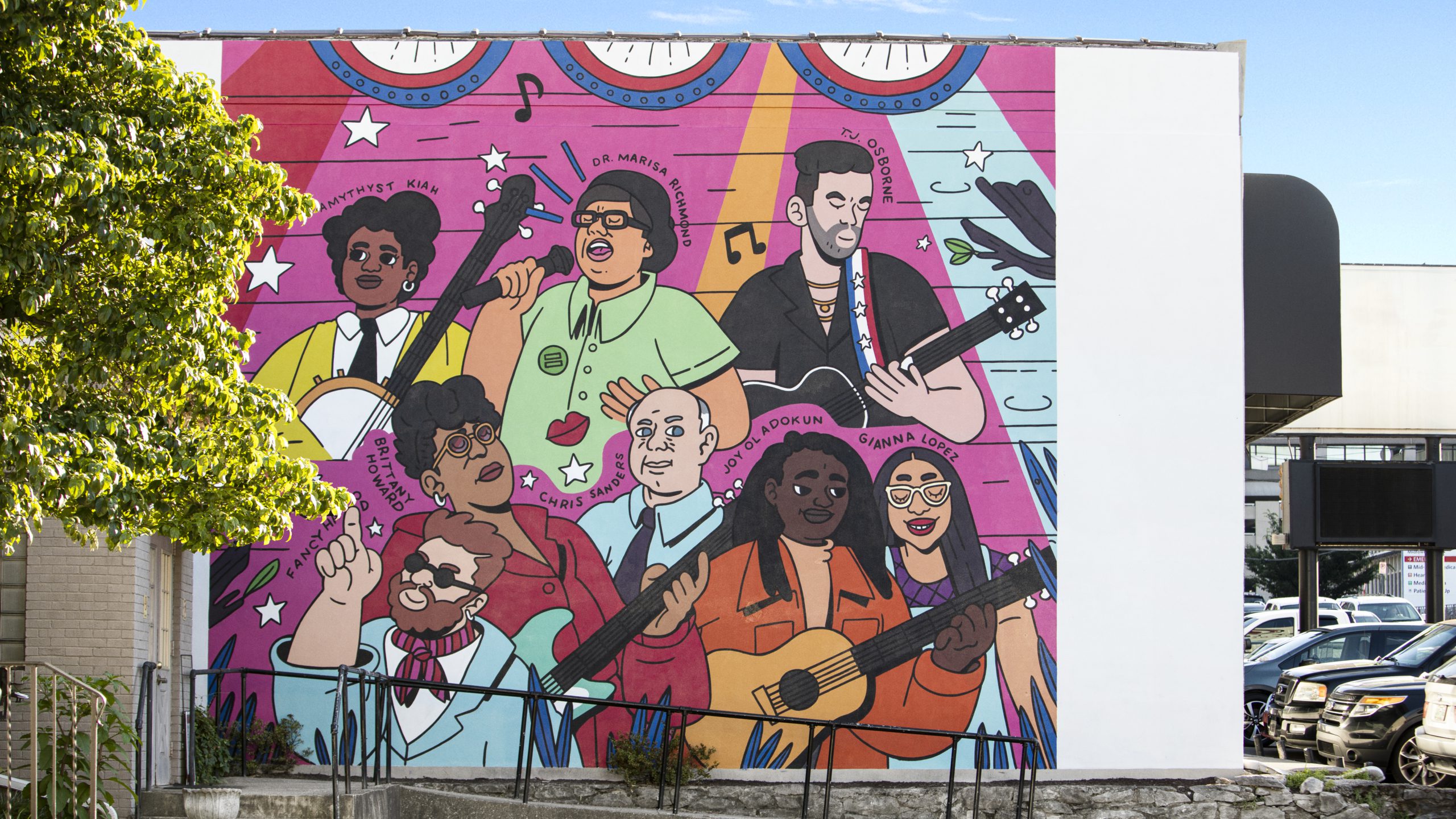 As part of Spotify’s Claim Your Space Pride campaign, it has teamed up with local LGBTQ+ artists in Nashville to claim their physical space through a permanent mural launching for Pride.

Spotify has partnered with muralist Mia Saine to create a mural celebrating the vibrance of the LGBTQ+ community in Nashville and telling the story of their critical role in the country and roots scenes, as well as in activism in the city. Saine, a Memphis-native illustrator, identifies as a non-binary Black creative seeking to share a more positive, inclusive narrative. The mural shines a spotlight on the important contributions of featured artists and activists local to the Nashville area including TJ Osborne, Brittany Howard, Joy Oladokun, Amythyst Kiah, Fancy Hagood, Dr. Marisa Richmond, Chris Sanders, and Gianna Lopez in telling their own unique stories

The mural is being given as a gift to the nonprofit Oasis Center, a youth crisis intervention center in the Nashville area. This mural will live indoors at the Oasis Center, as well as at a secondary outdoor location in Nashville. 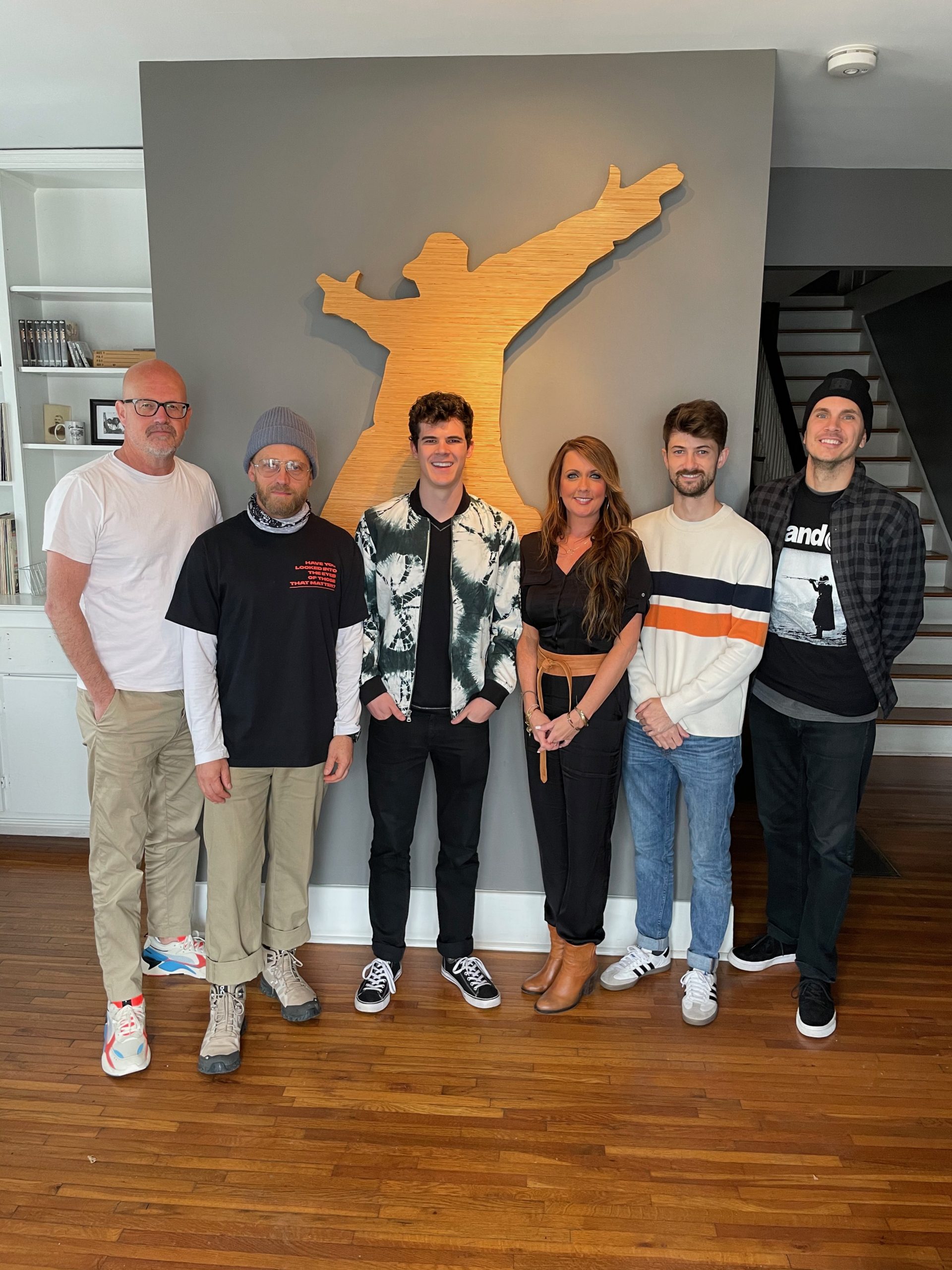 Gotee Records welcomes new artist Joseph O’Brien with the release of his debut single and music video, “Give Up On Love,” available now.

Bred from a musical family O’Brien started his own journey at age 12, with his talents eventually taking him to the quarter finals of America’s Got Talent. O’Brien co-produced his debut single with Adam Turley and wrote it alongside Zach Bowsher.

“I am so proud to have signed Joseph O’Brien to Gotee,” says TobyMac. “I love that we’re launching him with a song like, ‘Give Up On Love.’ I’ve always said that some songs from believers should be about trying to fight for a God perspective in everyday earth things… songs that remind us to bring everything to the King and allow God to speak into it because He is part of everything we experience on this earth – the good, the bad and the ugly. Joseph’s honesty in his writing is going to be impactful in our genre and I am so excited he’s a part of the Gotee family.”

“Growing up, before I even knew what a label was, hands down my two favorite artists were TobyMac and Relient K. Cliché I know, but the feeling of being on a label founded by Toby and Relient K on the roster is beyond description,” O’Brien shares. “The label’s building already seems like a second home, the people a second family, and getting the opportunity to release music with and through them that glorifies the Lord is nothing short of the best kind of dream.” 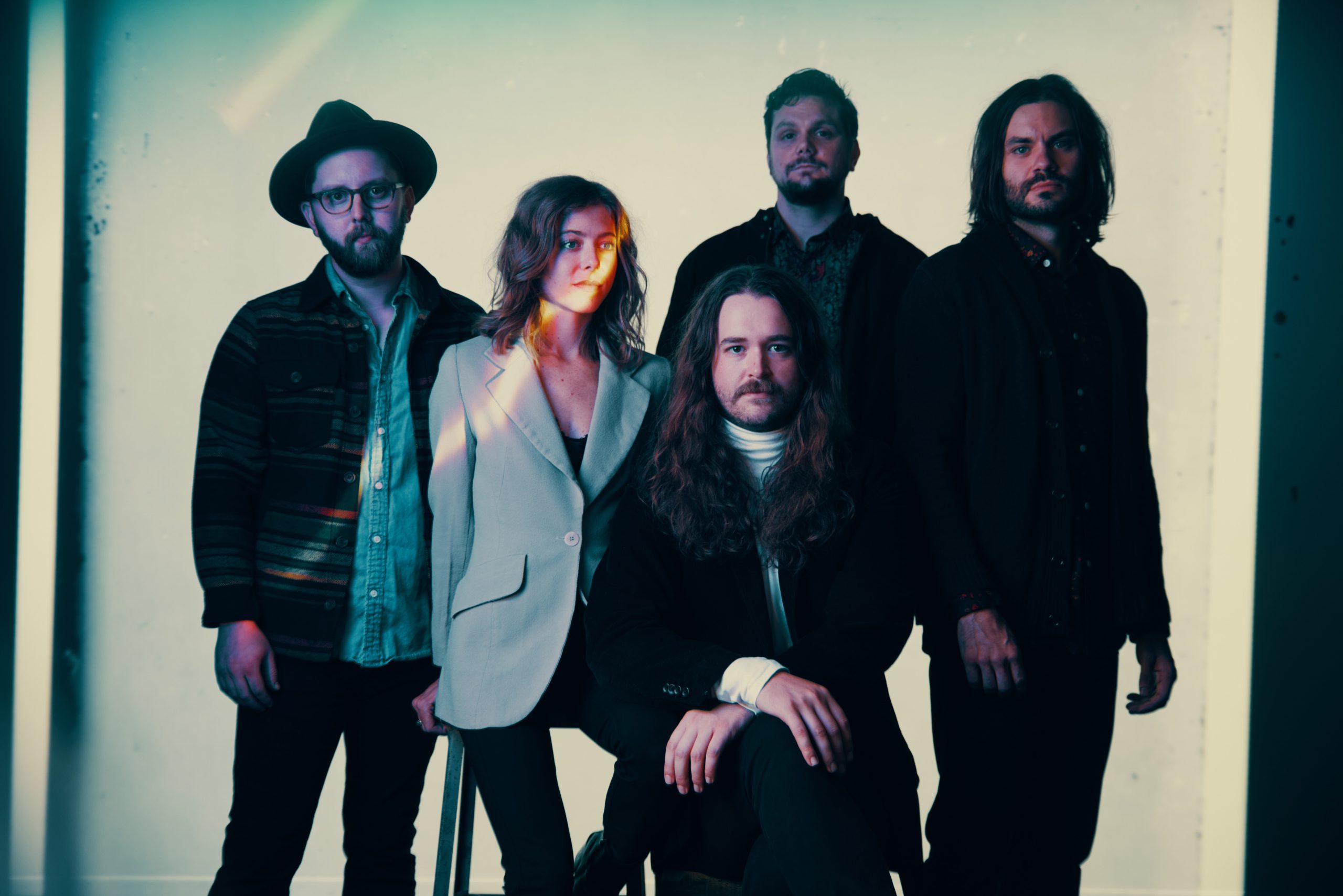 Fronted by couple Zack and Dani Green, Birdtalker have cultivated a blend of pulsing Americana/folk/pop, honest lyrics, and breathtaking harmonies. They released their debut album, One, in 2018 via Sensibility Recordings/Tone Tree Music. The album featured their breakout single “Heavy,” which has now amassed over 76 million streams on Spotify alone.

“The last couple of years have been full of transition for us,” states the band. “We’re so grateful that we got to spend the better part of 2020 reconnecting with where all of this started; creating music from a place of curiosity and exploration with our dear friend JD Tiner at his studio in Nashville, the first place we ever recorded music. We’re so excited to have Jerilyn Sawyer and James Garner on board as our new management team, a formidable power couple who’ve been so supportive of us and enthusiastic about the new music from the start.”

Birdtalker have also inked a new label deal with AntiFragile Music with new music slated for this summer. AntiFragile Music is an independent record label based in New York City and London which was founded by Tom Sarig in 2017

“We’re honored to partner with Tom Sarig and his team at AntiFragile to release our next record,” the band continues. “It is a thrilling opportunity to be led not only by Tom’s years of amazing work in the world of music but also his genuine love and passion for what he does. With these powers combined, we can’t wait to release this new music and follow wherever it leads.”