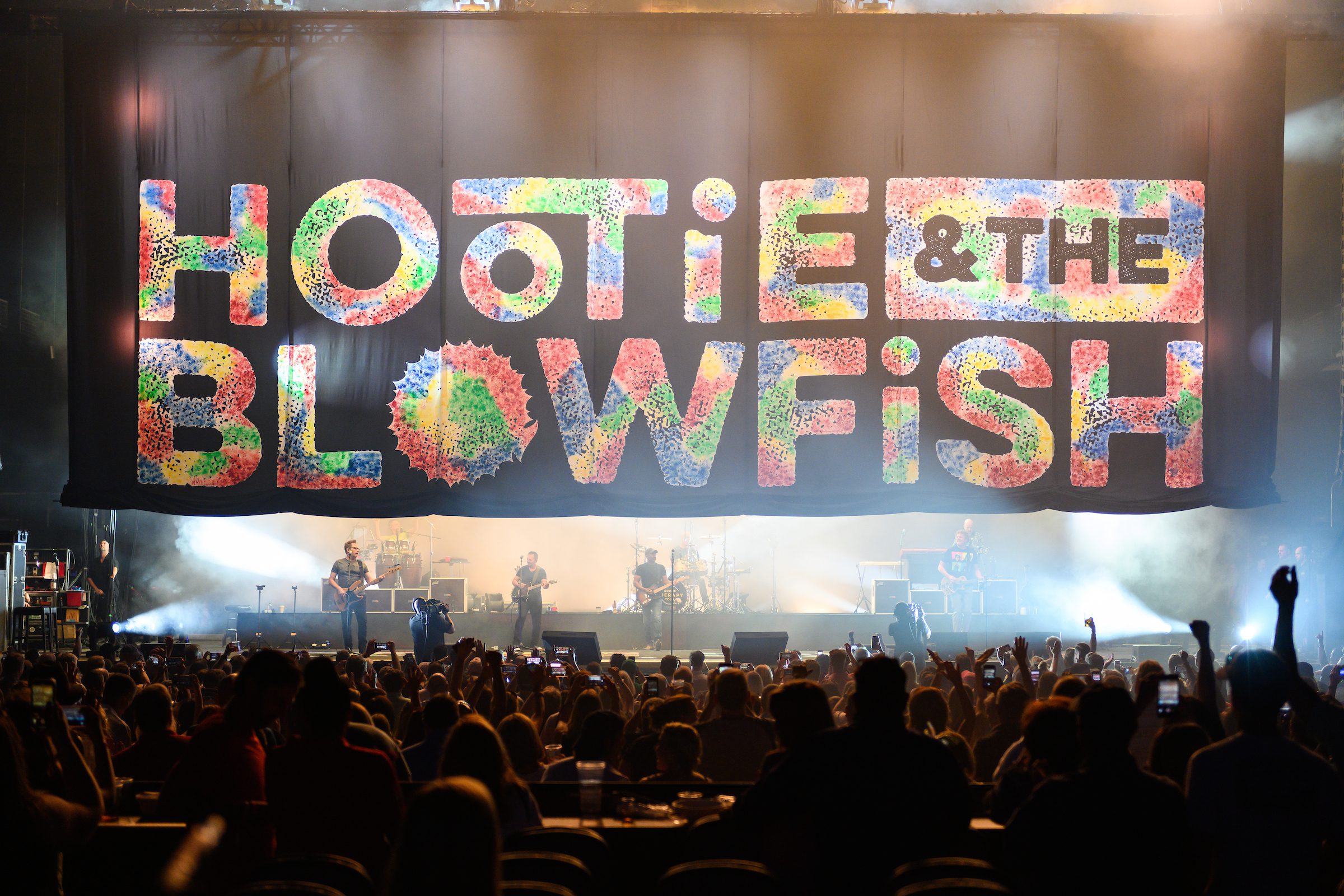 Hootie & the Blowfish have announced their inaugural destination concert vacation event, HootieFest: The Big Splash, in partnership with CID Presents & On Location.

Hosted Jan. 26 – 29, 2022 at Moon Palace Cancún, the four-day celebration will feature three headlining performances on the beach by the band, as well as appearances by Barenaked Ladies, Blues Traveler, Toad the Wet Sprocket, Better Than Ezra, Spin Doctors, Toadies, Sister Hazel, and Drivin N Cryin. Additional details, including pool party performances, will be announced in the coming months.

The destination event marks the first live performance by the Grammy Award winning band since their hugely successful Group Therapy Tour in 2019, which marked the 25th anniversary of their Diamond certified debut album, Cracked Rear View, and the band’s first tour in over a decade.

“We were blown away by the response from fans during our last tour,” notes front man Darius Rucker. “It was so special to be back on stage together and to know that people still love the music as much as we do. What better way to keep that celebration going than in Mexico!?” 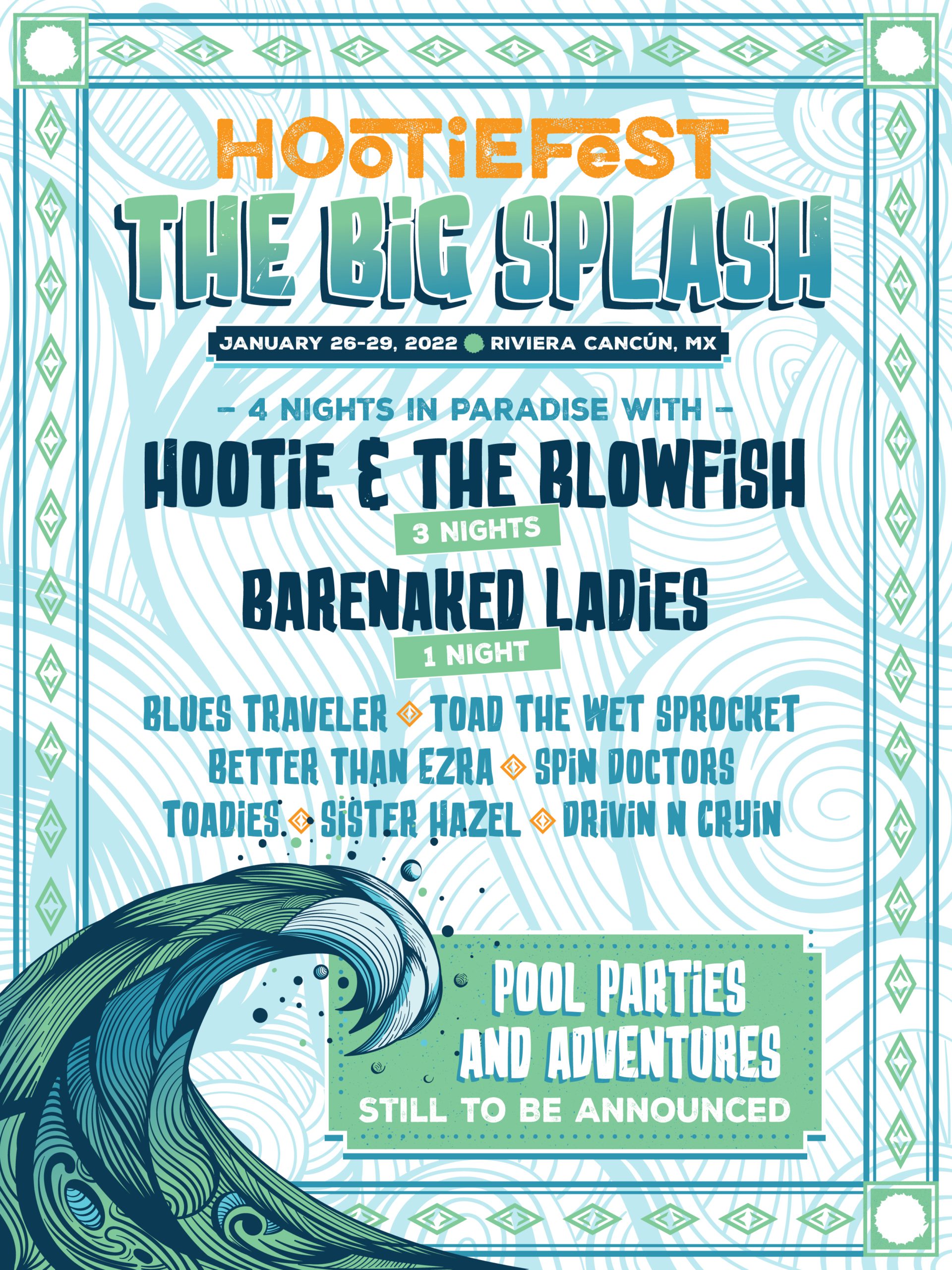