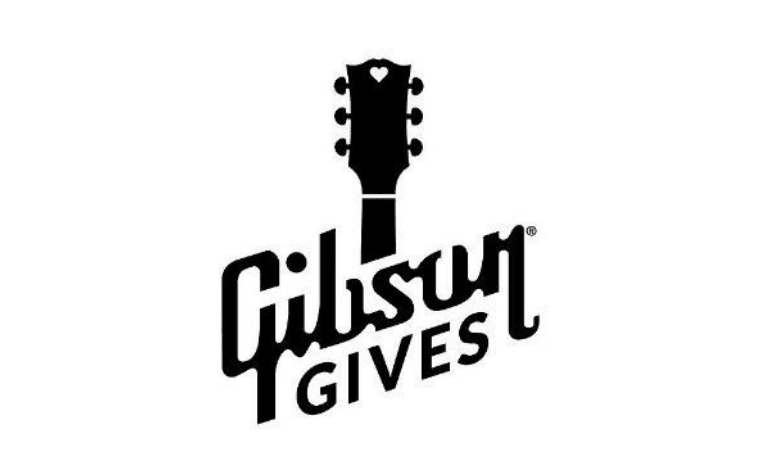 Upon its two-year anniversary, Gibson Gives, Gibson’s philanthropic arm, has raised over $2.5 million dollars through its mission of creating, developing, and supporting non-profit organizations to advance musicians, as well as youth-focused education and wellness initiatives.

Re-launched in July of 2019, Gibson Gives immediately committed to donating 1,000 guitars in 1,000 days to non-profits including music education, music wellness programs and musicians in need worldwide. Since then, the organization has climbed above and beyond by donating over 2,800 guitars in 700 days.

“When we announced we would donate 1,000 guitars in 1,000 days, I thought it was a lofty goal,” explains Dendy Jarrett, Executive Director of Gibson Gives. “We could have never predicted all the hurdles this past year presented in the music community and beyond. It’s been a humbling experience and an honor to work with so many worthy music and health programs in need, directly supporting and impacting individual people, as well as non-profits.” 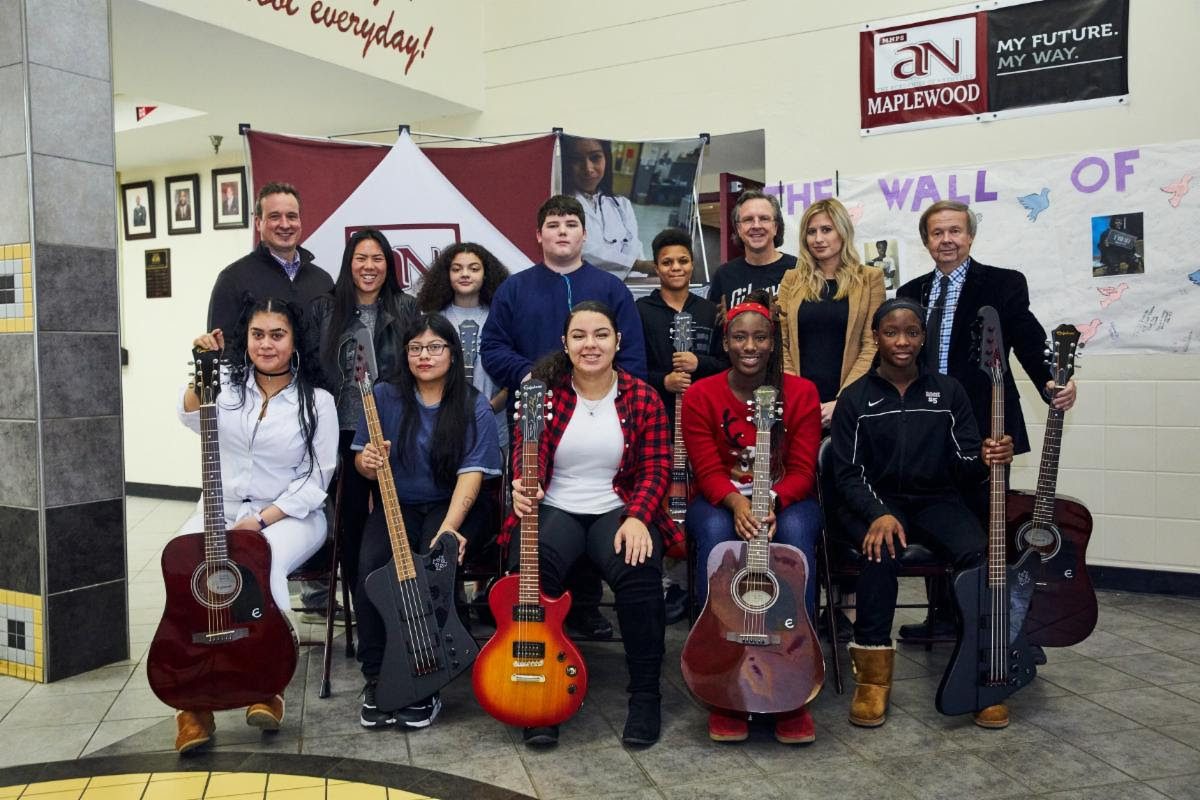 To continue its charitable efforts, Gibson Gives has created two new groups which include an Influencers and an Artist Advisory Council which will provide thoughtful leadership, foundation, and funding strategies, as well as present philanthropic opportunities that fulfill the foundation’s mission.

Gibson Gives also recently announced the launch of TEMPO, Training and Empowering Musicians to Prevent Overdose–a collaborative program with MusiCares, Harbor Path and 7 non-profits–to save musicians lives in response to continued and elevated opioid overdoses from over a year of confinement and Covid-19 closures. TEMPO empowers participating non-profits and venues by providing the life-saving training necessary for using the drug naloxone to prevent opioid overdose.

For more information about Gibson Gives and the work it’s doing to help our community, click here.