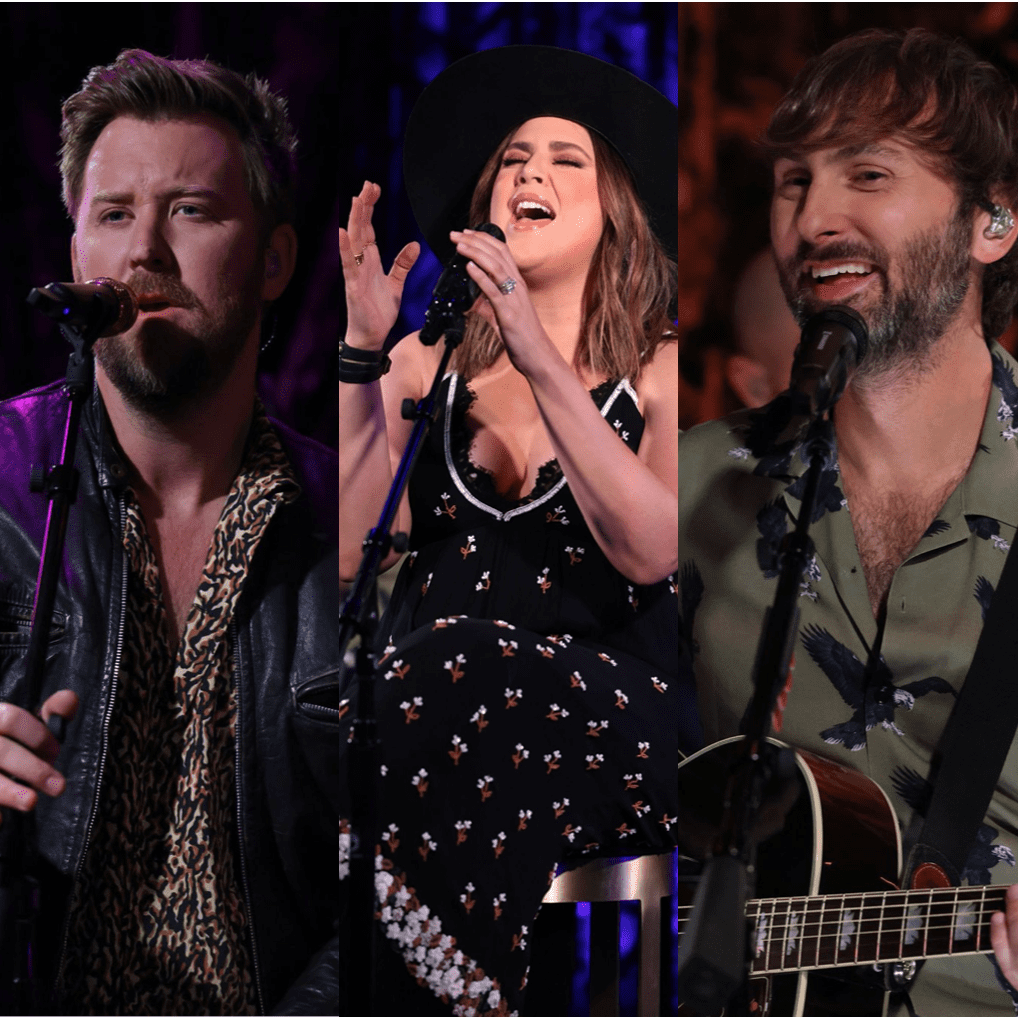 In a slight departure from the series’ usual format, Season 10 launches with an archival concert by Campbell, recorded in August 2008 at the Troubadour in West Hollywood. Other exclusive performances this season are from Analog at Hutton Hotel in Nashville, with episodes filmed both pre-pandemic and under COVID safety protocols.

For the last decade, Front And Center has showcased an eclectic variety of musicians, from industry veterans to emerging artists, in an intimate setting that uniquely connects an artist to their fans. Artists play their defining hits and introduce new work in a dynamic hour of music and banter about life on the road, songwriting influences and the hard work and heartbreak that come before becoming a star.