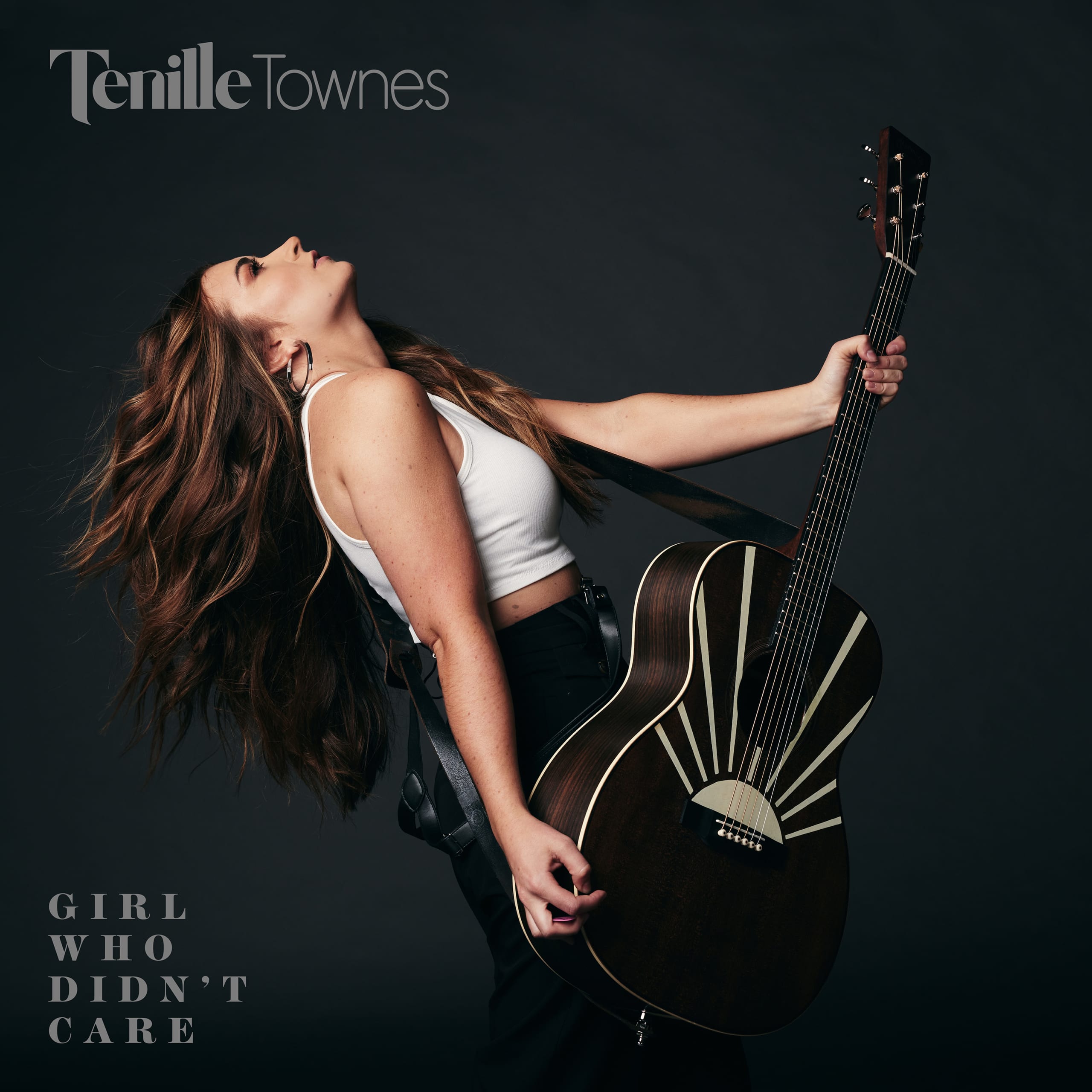 It sounds like country music is roaring back this week.

There were few pretensions to pop-crossover music in this listening session. Instead, we have beefy, bodacious, hardcore slabs of sound by Toby Keith, Tony Jackson, Brantley Gilbert, Chris Janson and Connie Smith.

Kicking it country-rock style are Tyler Braden and our Disc of the Day winner, Tenille Townes.

The DisCovery Award also goes to a female artist. That would be Sony newcomer Hannah Dasher, who has buckets of personality.

TYLER BRADEN / “Ways to Miss You”
Writers: Tyler Braden/Mark Holman/Michael Whitworth; Producer: Randy Montana/Mark Holman; Label: Warner Music Nashville
— I have been on board with this Nashville firefighter from the beginning. Every release has been a gem, and this heartache rocker continues his admirable track record. It’s a lot more electrified and driving than his previous tracks, but his superb singing and melodic sense both still shine brightly. Will somebody please bring this guy the stardom he deserves?

CHRIS JANSON / “Hawaii on Me”
Writers: Chris Janson/Kelly Janson/Will Nance; Producer: Chris Janson/Tommy Cecil; Label: Warner Music Nashville
— Noted for his high intensity live performances, Janson strips it down to an acoustic presentation on this superbly written message song about life, death and love. With just an acoustic guitar, he grabs you by the ears and doesn’t let go. “When I die, go to Hawaii on me,” spread his ashes and have a good time. Amen, bro.

CONNIE SMITH / “Look Out Heart”
Writers: Marty Stuart/Harry Stinson; Producer: Marty Stuart; Label: Fat Possum
— Connie’s return to the Opry stage last weekend was a triumph. Her one-of-a-kind, heart-in-throat vocal powers are undimmed. This track heralds her new Cry of the Heart collection. If there’s one thing I know about this woman, it’s that she loves to sing with a steel guitar answering her vocal lines. This brisk toe tapper fills the bill, and then some. An instant classic from an enduring classic.

GARTH BROOKS / “That’s What Cowboys Do”
Writers: John Martin/Mitch Rossell/Garth Brooks; Producer: Garth Brooks; Label: Pearl Records
— He falls in love, but leaves because it’s in his male nature to move along. The lilting, Texas-style arrangement is very much in ‘90s Strait territory. Deja vu.

TENILLE TOWNES / “Girl Who Didn’t Care”
Writers: Tenille Townes/David Pramik/Steph Jones; Producer: David Pramik; Label: Columbia Nashville
— This driving, percussive, rocking outing beats right alongside your heart as Townes unspools her wish to recapture the innocence and verve of youth. She’s in search of that unspoiled girl who didn’t care what others think. She wants to spin and twirl as a dreamer, and by the time she finishes, you will too. I fell head over heels for this.

BRANTLEY GILBERT, TOBY KEITH & HARDY / “Worst Country Song of All Time”
Writers: Brantley Gilbert/Hunter Phelps/Michael Hardy/Will Weatherly; Producer: Will Weatherly/Brantley Gilbert; Label: The Valory Music Co.
— I had high hopes for this, since three of my favorites are involved. They didn’t disappoint: It’s hilarious. Best line: “Stick a fork in the Constitution/I support Kim Jong-Un and Putin.” Runner up: “I don’t eat deer and I can’t stand fishin’/I don’t know the words to ‘Family Tradition’…. ‘Folsom Prison’ or ‘Walk the Line.’