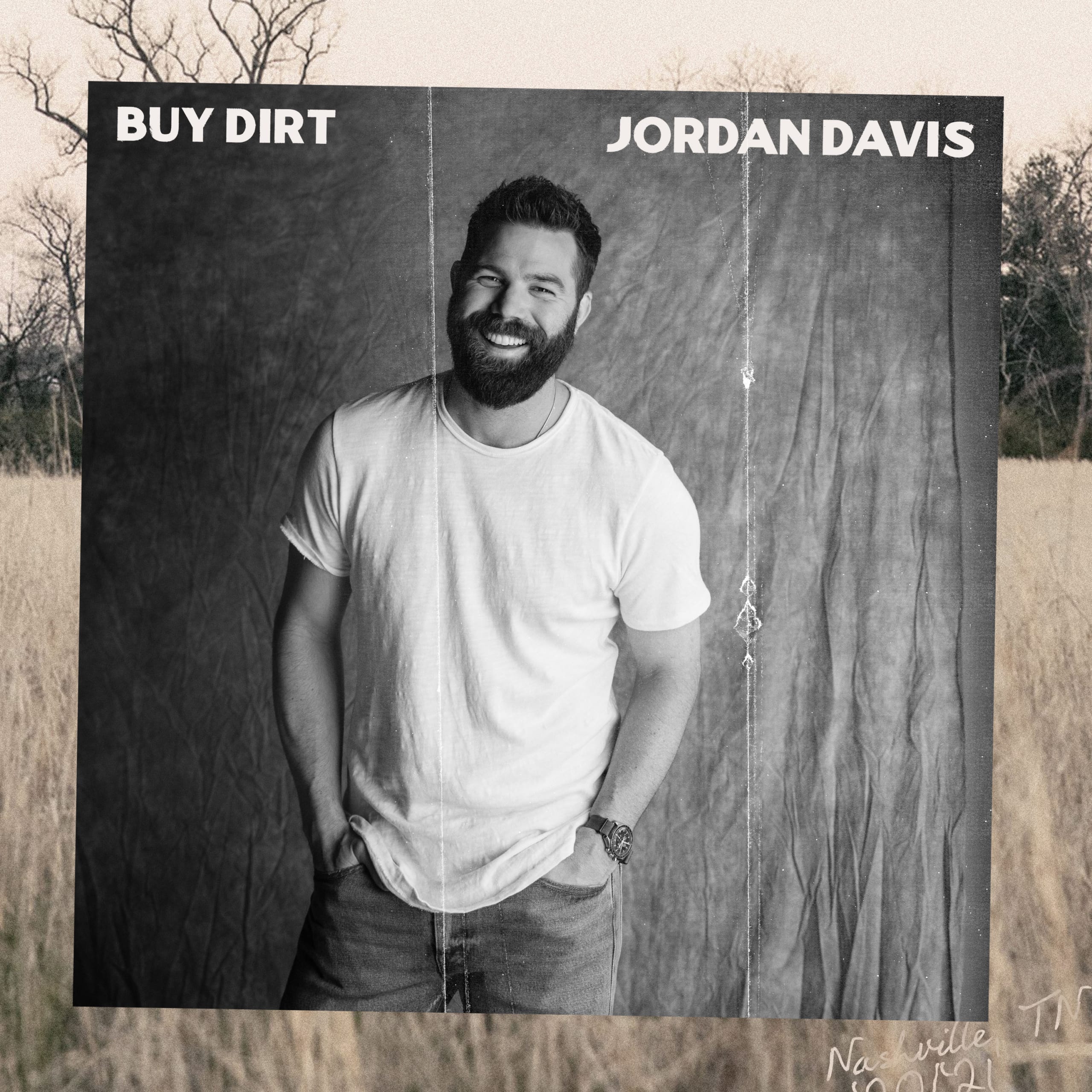 I sense that somehow we are in the midst of a big shift of the country landscape, with more new talent being injected into the format than is usual.

With that in mind, note that Kat & Alex, Mitchell Tenpenny, Robyn Ottolini and Morgan Evans continue to make sonic waves. Adding to the energy is the stone-country Randall King, who wins this week’s DisCovery Award.

The supremely gifted Eric Church has won more Disc of the Day awards in this column than any other artist. I’d give him another one today, but for the fact that it seems like he needs to share at this point. So give the prize to the lovely sentiments being expressed by Jordan Davis with Luke Bryan along for the ride.

ROBYN OTTOLINI / “Tell You Everything”
Writers: Robyn Ottolini/Jesse Slack; Producer: Erik Fintelman/Mark Schroor; Label: Warner Music Nashville
— The somewhat tedious “F-150” remains the single, but this new release from her EP suggests that she is holding back some of her best stuff. The bright, aware lyric has lots of verve, and the track boasts tempo shifts, cool echoey touches and a complex, layered mix that are all quite involving.

ERIC CHURCH / “Heart on Fire”
Writers: Eric Church; Producer: Jay Joyce; Label: EMI Records Nashville
— Oh yeah! A little Bruce, a little Elvis, a little Skynyrd, a little Seger and a whole lotta rump shakin’ goodness. This rollicking rocker is one more example why the Chief stands head and shoulders above just about everyone else in this format. Turn it up and lose yourself in its soulfulness.

THE CADILLAC THREE / “Bridges”
Writers: Frank Rogers/Jaren Johnston/Neil Mason; Producer: The Cadillac Three; Label: Big Machine Records
— While certainly novel and ear catching, this has nothing to do with country music.

KANE BROWN & BLACKBEAR / “Memory”
Writers: Kane Brown/Matthew Musto/Andrew Goldstein/Joe Kirkland/Ernest Smith; Producer: none listed; Label: RCA
— Although Brown is coming off a No. 1 country hit (”Famous Friends” with Chris Young), this hip hopper is being correctly marketed as a Top-40, pop-music effort. Brown has previously successfully collaborated with Marshmello and with Swae Lee & Khalid, so this effort with Musto a.k.a. blackbear suits him just fine.

BILLY CRASH CRADDOCK / “Paint Your Toes”
Writers: Billy Crash Craddock/David Wade/Mary Beth Stone; Producer: David Wade; Label: ONErpm
— He’s 82 years old now, but this rockabilly veteran still has rhythm in his heart. Very much in the mode of his classic “Rub It In,” this is a very cute little outing.

FIREROSE & BILLY RAY CYRUS / “New Day”
Writers: Billy Ray Cyrus/Firerose; Producer: none listed; Label: Repost
— Firerose is an Aussie-born singer-songwriter now based in L.A. She and Billy Ray co-wrote this on Zoom during the quarantine. It’s a hypnotic, swirling, dreamy confection, underpinned by echoey synths and slow, thumpy beats. I can hear this becoming a big pop hit. After all, he’s done it before.