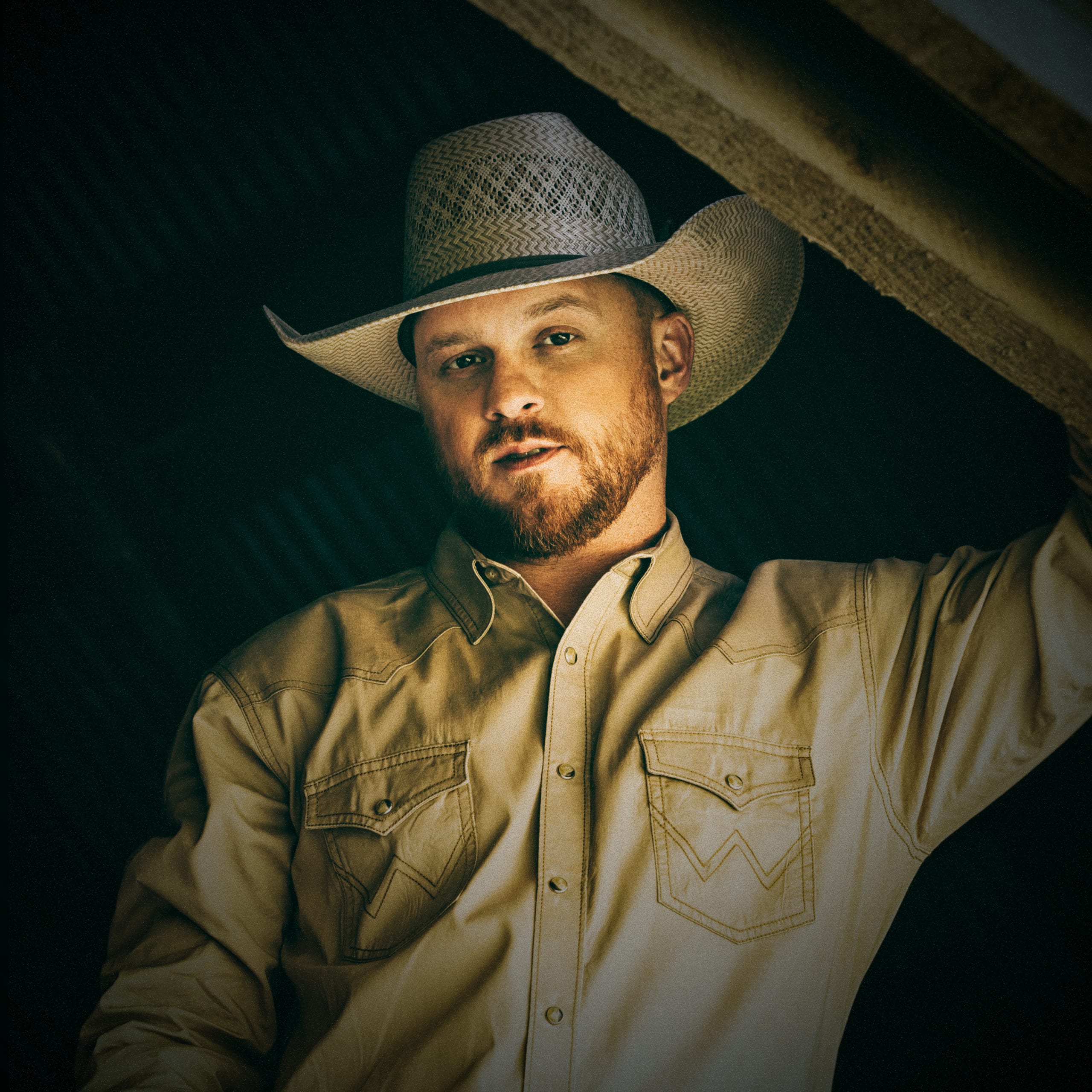 The country singers are out in full force this week.

We have stellar vocal performances from Charlie Worsham, Jon Langston, Lily Rose, Conner Smith and Jimmie Allen with Chris Tomlin. Our Disc of the Day winner is another vocal powerhouse, Cody Johnson. He’s offering a double dose of his talent with “God Bless the Boy” and “Stronger.”

The DisCovery Award goes to a band dubbed Boy Named Banjo. The group sounds like it is really onto something.

JON LANGSTON / “Try Missing You”
Writers: Jon Langston/Jody Stevens; Producer: Jody Stevens; Label: EMI/32 Bridge
— He has one of those good-buddy country voices, and it is used to great effect on this honky-tonk ballad. He’s on the road doing shows, but missing his lover desperately. A steel guitar sighs sympathetically.

THE BELLAMY BROTHERS & DENNIS QUAID / “I Can Help”
Writers: Billy Swan; Producer: none listed; Label: BB
— They sound like they are singing in a tin can. The mix is awful. Quaid sounds like getting out every note is struggle.

CONNER SMITH / “Learn From It”
Writers: Conner Smith/Daniel Ross; Producer: Zach Crowell; Label: The Valory Music Co.
— Youthful and innocent sounding. He reflects back on all the crazy, silly, dangerous, wild stuff he did as a kid. Promising.

LILY ROSE / “Villain”
Writers: Kyle Clark/Lily Rose/Mackenzie Carpenter; Producer: Joey Moi; Label: Big Loud / Republic Records
— This is for everyone who has ever been through a messy breakup. She says they can make her out to be the bad guy in the story if that makes it easier for them. The muffled percussion touches in the mix are mesmerizing, and her voice is extraordinarily compelling. More, more, more.

CHASE BRYANT / “Think About That”
Writers: Chase Bryant/Lance Miller/Brad Warren/Brett Warren; Producer: Jon Randall; Label: Green Iris
— Nostalgia set to melody. His expressive vocal is placed in an exquisite audio setting of echoey guitars and steady percussive thump. There is an unadorned passage where you get to hear him really emote. Very involving.

CODY JOHNSON / “God Bless the Boy”
Writers: Barrett Baber/Terri Jo Box/Scott Sean White; Producer: Trent Willmon; Label: CoJo Music/Warner Music Nashville
— He adores his daughter so much and wishes the very best for the boy who’ll fall in love with her. Cody is one of my very favorites of the country newcomers, and he sings the fire outta this ballad. It’s half of an innovative “double single” that also includes the terrific tempo romance tune “Stronger,” which he also sings like a man possessed. Next month, he stars in a biographical documentary titled Dear Rodeo that traces his rise from the arena dirt to singing for millions.

AARON LEWIS / “Am I the Only One”
Writers: Aaron Lewis/Ira Dean/Jeffrey Steele; Producer: Aaron Lewis/Ira Dean; Label: The Valory Music Co.
— Someone is “taking all the good we got and turning it into bad” and he’s pissed off about it. Whatever it is. Evidently “the threads of Old Glory are coming undone” and “statues are coming down” and he’s the only one who sings along to Springsteen and is willing to die for his country. Really?