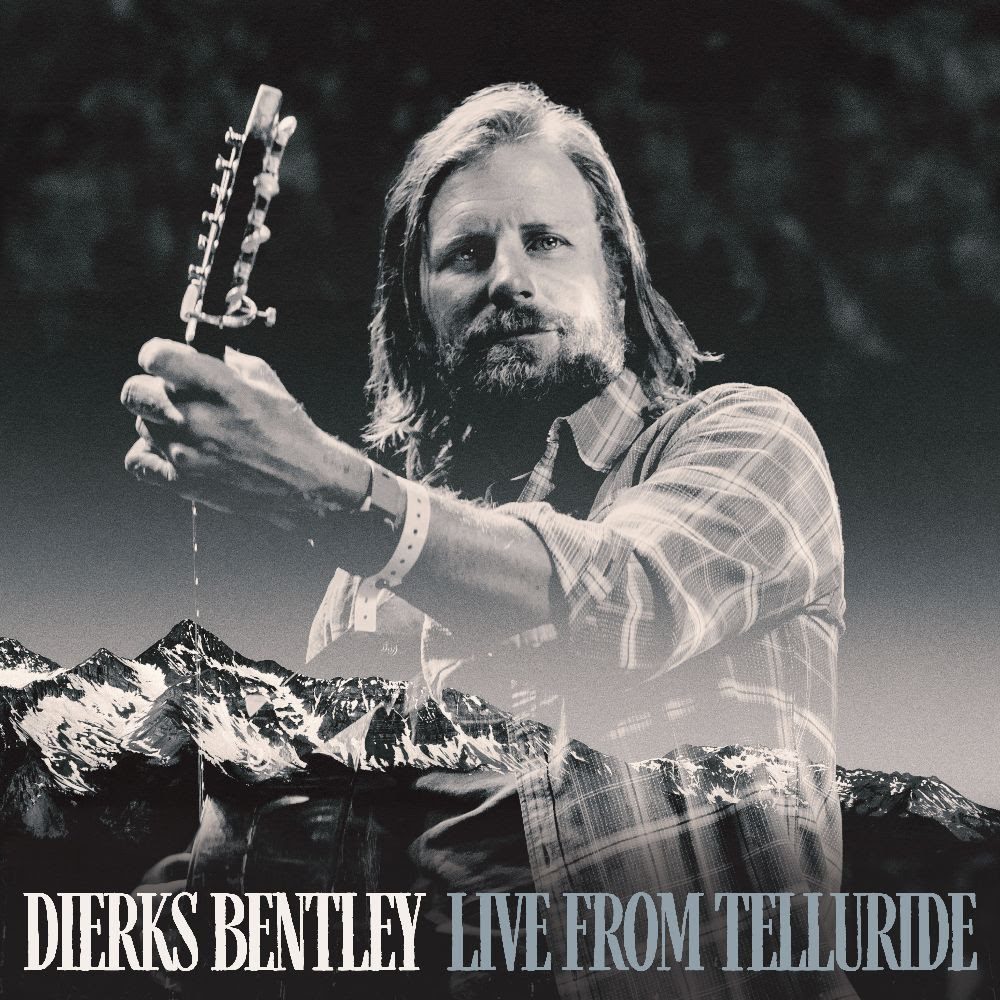 For this project, Bentley tapped The War And Treaty for their powerhouse vocals throughout as well as had multi-​instrumentalist sisters Larkin Poe join the band for the entire set. Legendary grasser Sam Bush was also enlisted during the Telluride set, all of which is captured on the new EP.

“This really was a once in a lifetime show for me,” shares Bentley. “Getting to play at my favorite festival with some of my favorite musicians and performers in one of my favorite places in the world… felt like a dream. Luckily this dream was captured on tape and I can go back and relive the way it felt that night whenever I want.”

Bentley recently announced the cancellation of his annual Seven Peaks Music Festival in Colorado due to COVID-19 restrictions. While fans won’t be able to enjoy this year’s three-day campout festival, they can catch Bentley and his band on the road all over the country on his Beers On Me Tour 2021.