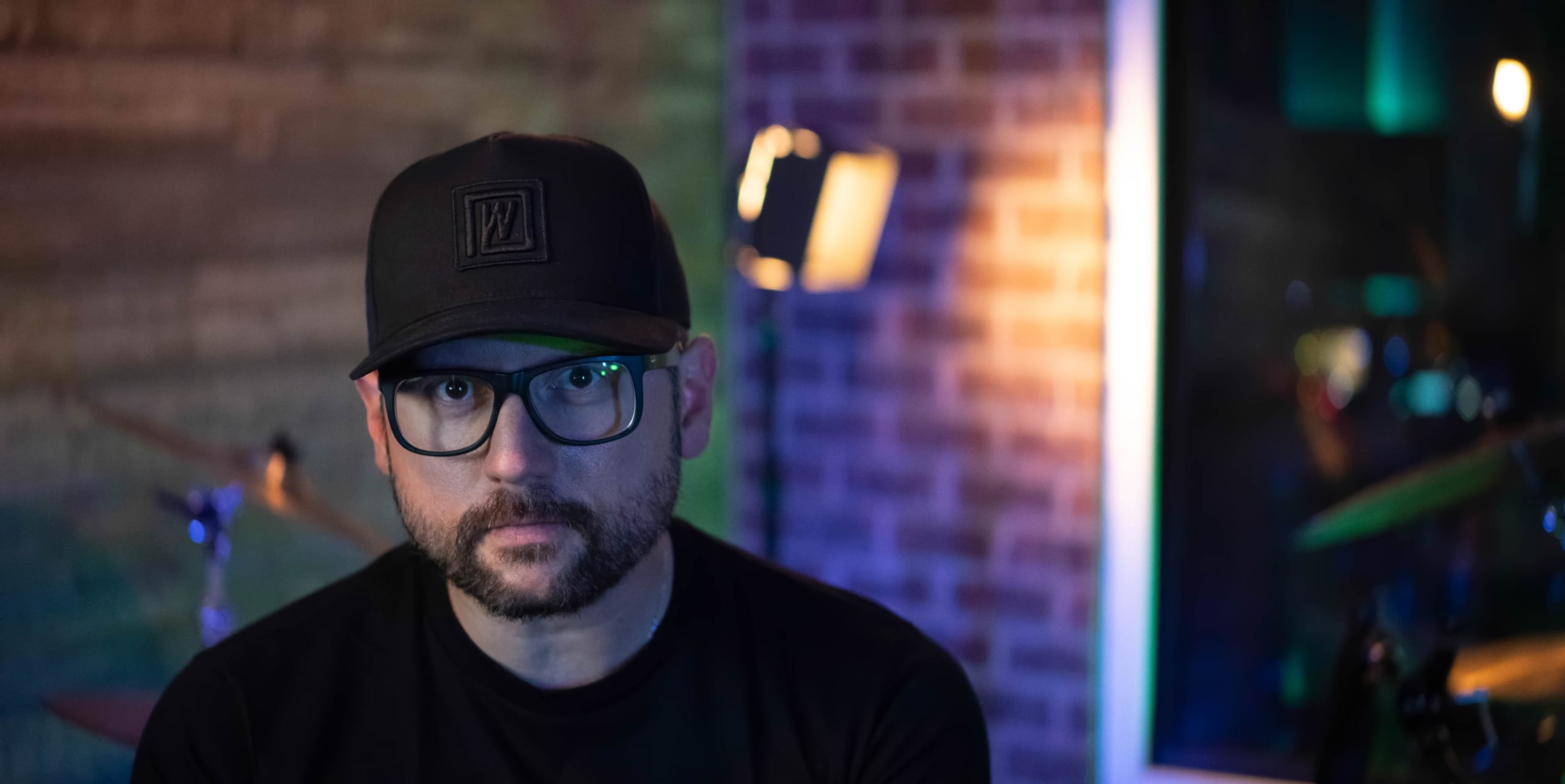 DeStefano is a three-time CMA Triple Play winner, penning No. 1 country hits including “Kick The Dust Up” and “That’s My Kind of Night” by Luke Bryan; Carrie Underwood’s “Smoke Break,” “Good Girl,” “Little Toy Guns” her Grammy-winning single “Something in the Water,” and “Somethin’ Bad” with Miranda Lambert. Other notable hits co-written by DeStefano include “Don’t Ya” by Brett Eldredge; “Just Getting’ Started” by Jason Aldean; “Losing Sleep” by Chris Young; “Why You Wanna” by Jana Kramer; “Hey Girl” by Billy Currington; and “Nothin’ Like You” by Dan + Shay.

Recently, DeStefano worked on Chris Young’s eighth studio album Famous Friends, including his brand-new hit “One of them Nights,” as well as Chase Rice’s latest singles “Best Night Ever” and “Belong” from his new project entitled The Album.

The renewal continues DeStefano’s long-standing relationship with the company, which began in 2008 when he signed with EMI Music Publishing.

Sony Music Publishing Nashville EVP, Creative Josh Van Valkenburg says, “Simply put, Chris DeStefano is special. As a songwriter, producer, performer, philanthropist, and songwriting advocate, there are few people in the Nashville creative community that have had as significant of an impact as Chris. We are honored to remain as his publishing family, and we are proud to celebrate his past, present and future success alongside him.”

“I’m very excited to be continuing my partnership with the amazing team at Sony Music Publishing. I’m grateful for their fervent support, love for songs, and I look forward to future successes together,” adds DeStefano.