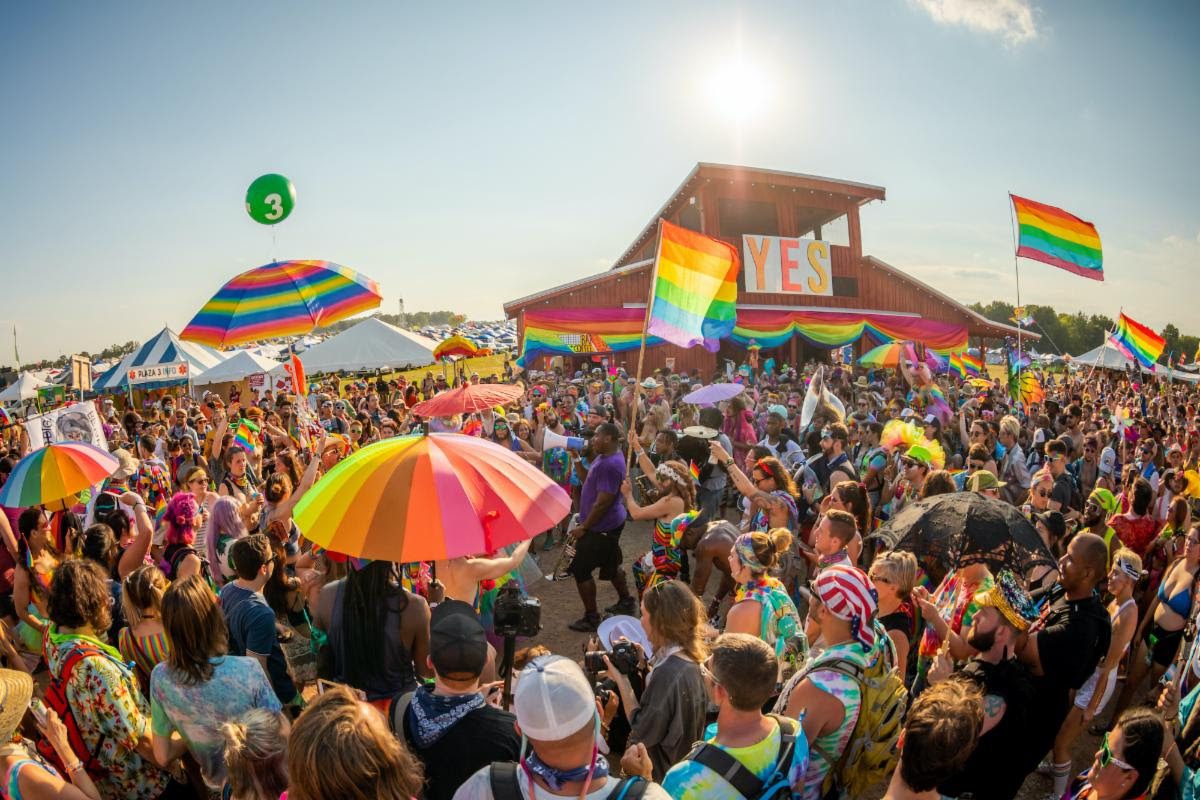 The Bonnaroo Music and Arts Festival has announced the lineup for its famed campgrounds and plazas. This year, the 20th-anniversary edition of Bonnaroo, the festival will take place Sept. 2–5, 2021 on the Bonnaroo Farm, located 60 miles southeast of Nashville in Manchester.

Presented by Bacardi, the Where In The Woods stage will feature DJs and surprise headliners in a treehouse with a dance floor that features kaleidoscopic lights and sounds. New additions also include immersive cabanas and a conga line hosted by NPI and Puzzle.

Plaza 6 will include Killer Mike’s Swag Shop, showcasing a casual and artistic approach to self-care, offering good music, casual conversation, and a haircut. 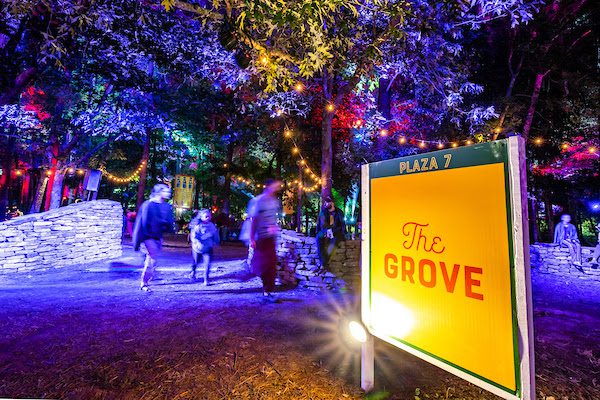 Plaza 7 will freatue The Grove, a wooded oasis is filled with mythical creatures by Brett Douglas Hunter and live harp performances by Yomí That Harpist. Plaza 9’s VEEPS House will display exclusive, intimate performances from some of Bonnaroo 2021’s artist streamed live from the farm to the world.

The new Rootanical Garden invites fans to see the world through the lens of a bug as they wander into a maze garden while the newly revamped VIP Campground Plaza will feature air-conditioning, private bars, complimentary Wi-Fi, daily yoga classes, games, live video feeds of the festival performances, and other surprises.