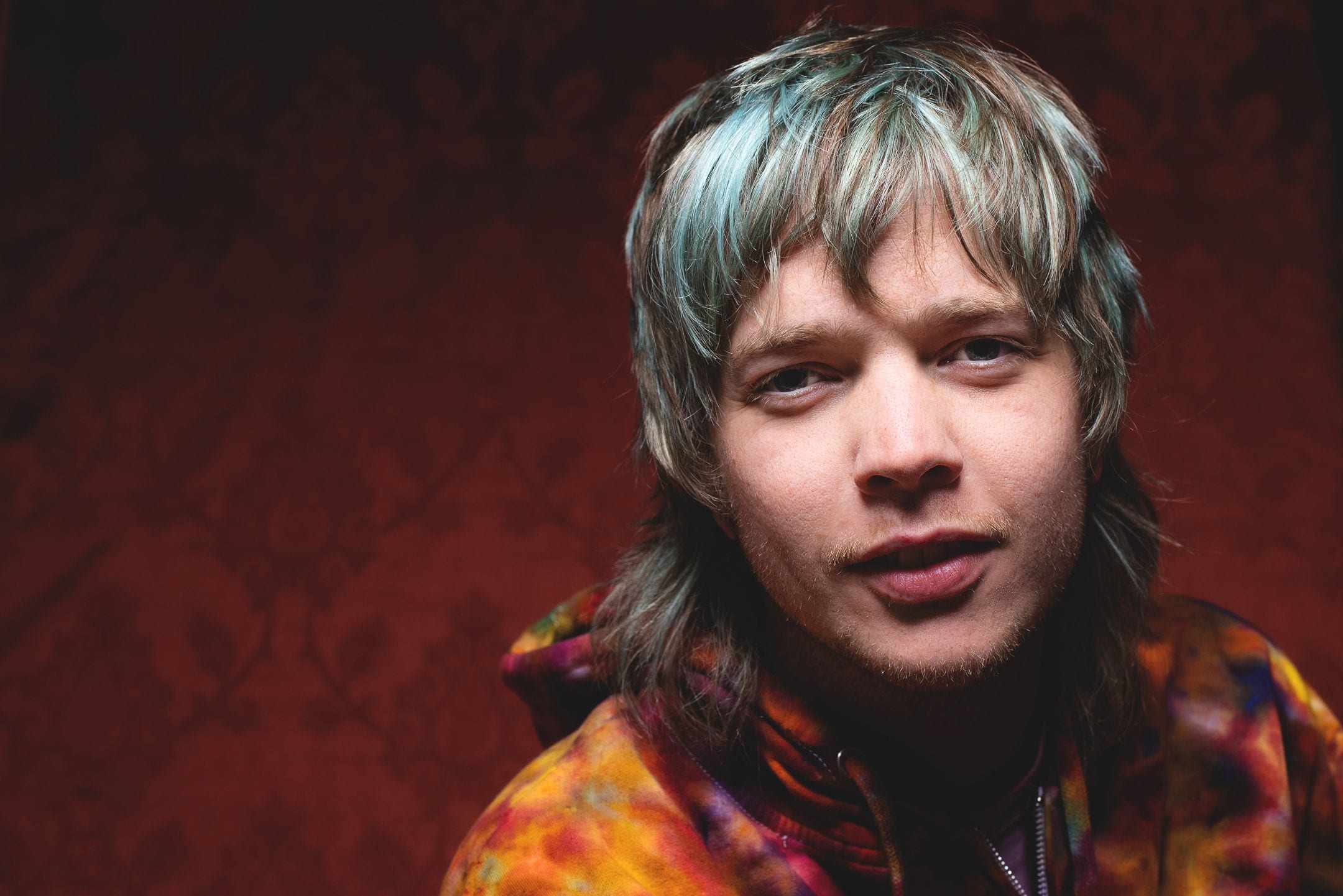 Strings released his debut LP, Turmoil & Tinfoil, in 2017. Since that time, he’s been awarded Guitar Player of the Year and New Artist of the Year at the 2019 International Bluegrass Music Awards and has appeared on PBS’ Austin City Limits, Jimmy Kimmel Live! and PBS’ Bluegrass Underground. Often playing over 200 shows per year, Strings keeps the improvisational tradition of bluegrass alive while incorporating elements of several other genres.

The young entertainer received critical acclaim for his 2019 record Home, and received a Grammy for Best Bluegrass Album at the 63rd Grammy Awards. He also topped Billboard’s 2020 year-end charts for Top Bluegrass Artists and Top Bluegrass Albums, and recently released “The Great Divide” featuring Luke Combs, as well as his new cover of Bill Monroe’s “Midnight on the Stormy Deep” with Del McCoury.

“Watching what Billy and his incredible team have built already has been such fun…there are no limits for what he is doing as a songwriter, recording artist and performer,” says Lynn Oliver-Cline, Founder/CEO of River House Artists. “It’s a special time for them and we are happy to be his partner and to support his very big creative vision.”