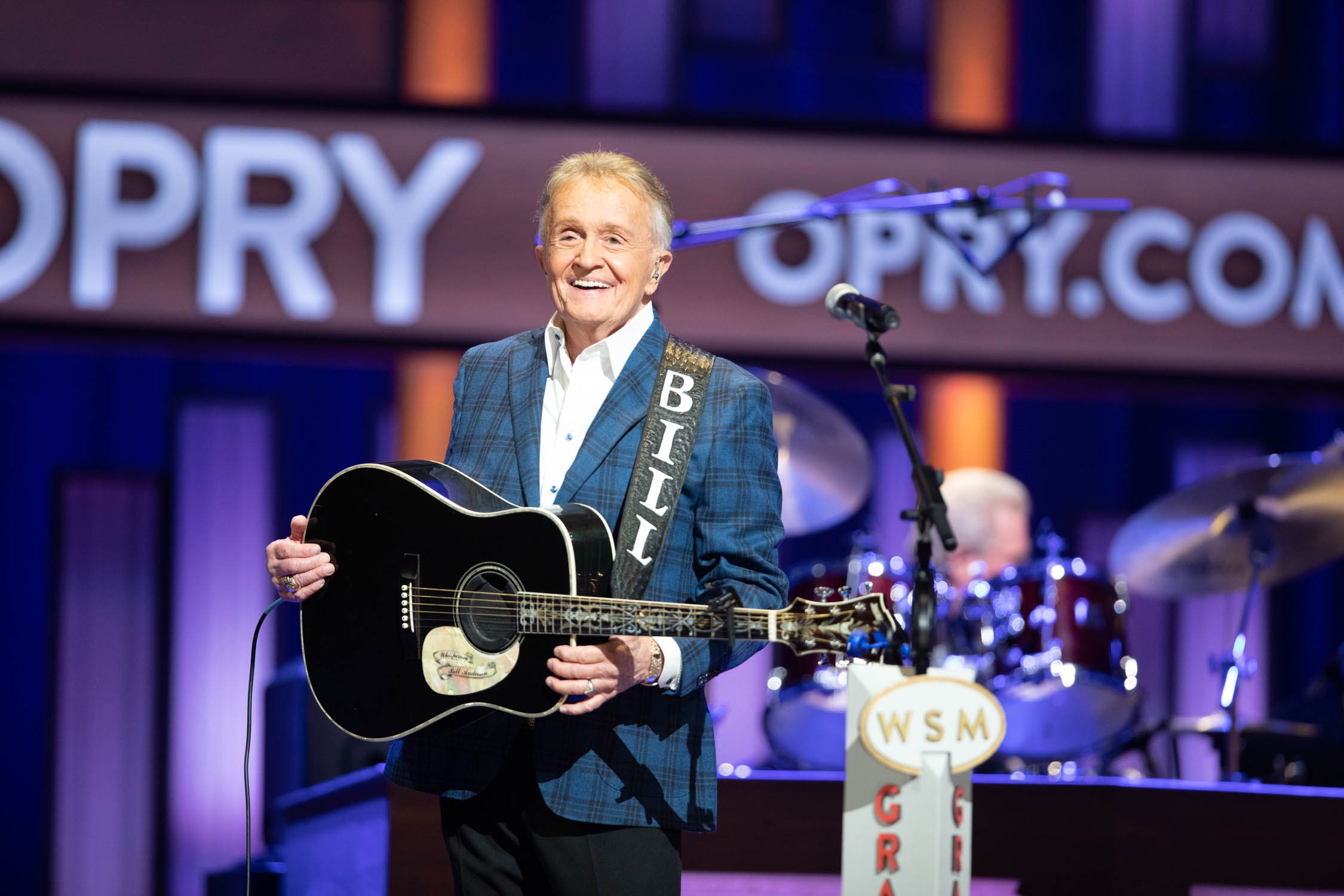 Anderson made his Opry debut just a few weeks before his 21st birthday and became an official Opry member less than three years later on July 15, 1961 at 23, making him the youngest member at the time. Sara Evans and Opry members Mark Wills and Vince Gill joined other artists on stage to congratulate the Country Music Hall of Famer on his milestone 60th Anniversary. 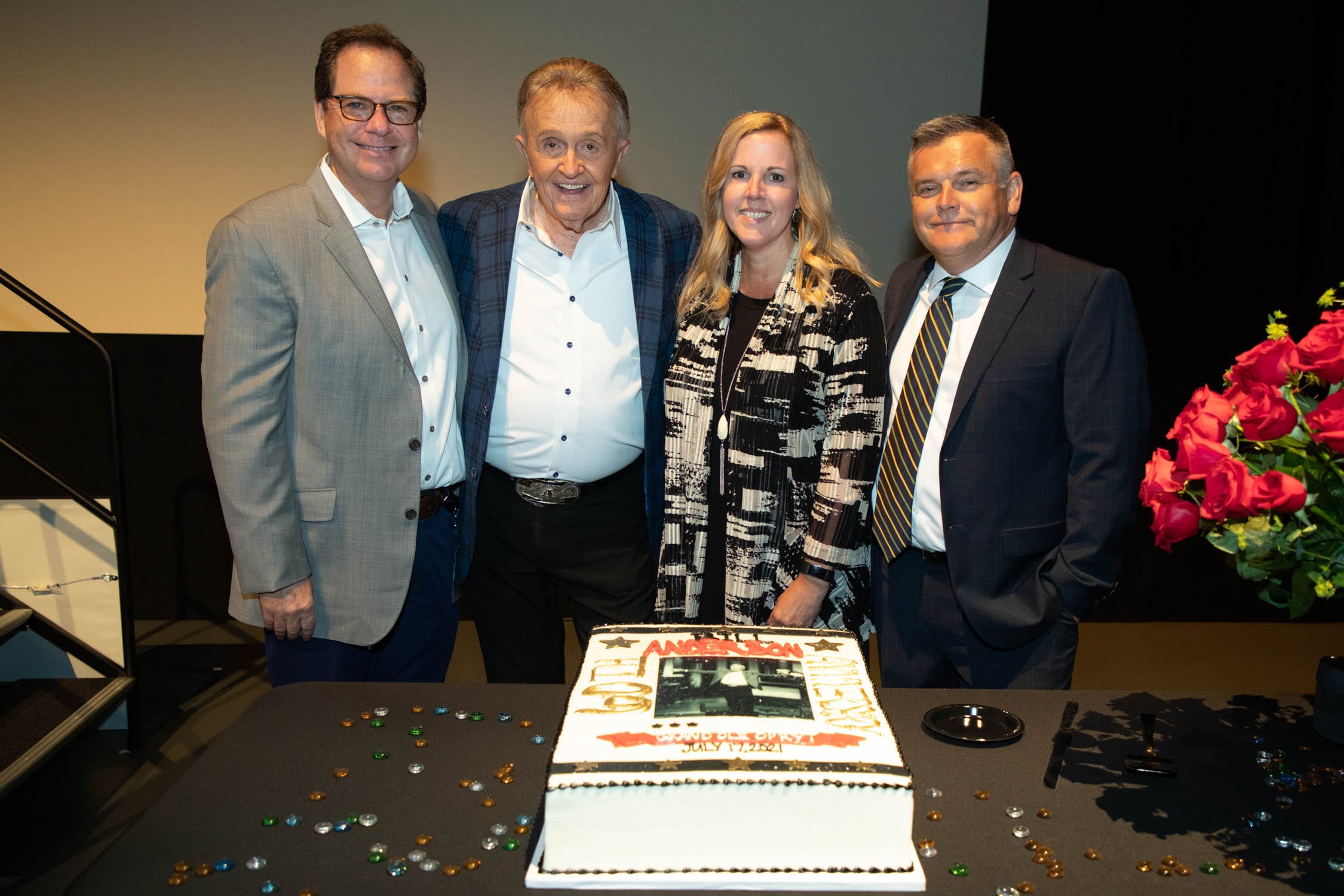 “First of all, it’s really hard to imagine I’ve been at the Grand Ole Opry for 60 years,” shared Anderson. “It seems like yesterday they asked me if I wanted to be a part of this great family, and of course I couldn’t wait to tell them yes and be a part of this wonderful family… I tell people all the time that the Grand Ole Opry is like Yankee Stadium to a baseball player, or Broadway to an actor, or Hollywood to someone in film. It’s the highest rung on the ladder. It’s as high as you can go in country music and I’m just thankful that I’ve gotten to be here for 60 years.”

Anderson’s music career started in 1958 when Ray Price recorded his song, “City Lights” and it stayed at the top of the Billboard country charts for 13 weeks. Soon after this success, he signed with Decca Records and began to have hits of his own such as “Po’ Folks,” “Mama Sang a Song,” “Still” and “Bright Lights and Country Music.” Through the years Anderson has written hit songs for numerous artists, including Lefty Frizzell’s “Saginaw, Michigan,” Conway Twitty’s “I May Never Get to Heaven,” and many more, including Kenny Chesney’s “A Lot of Things Different,” George Strait’s “Give It Away,” and Brad Paisley and Alison Krauss’ “Whiskey Lullaby,” with the last two hits winning CMA Song of the Year honors.