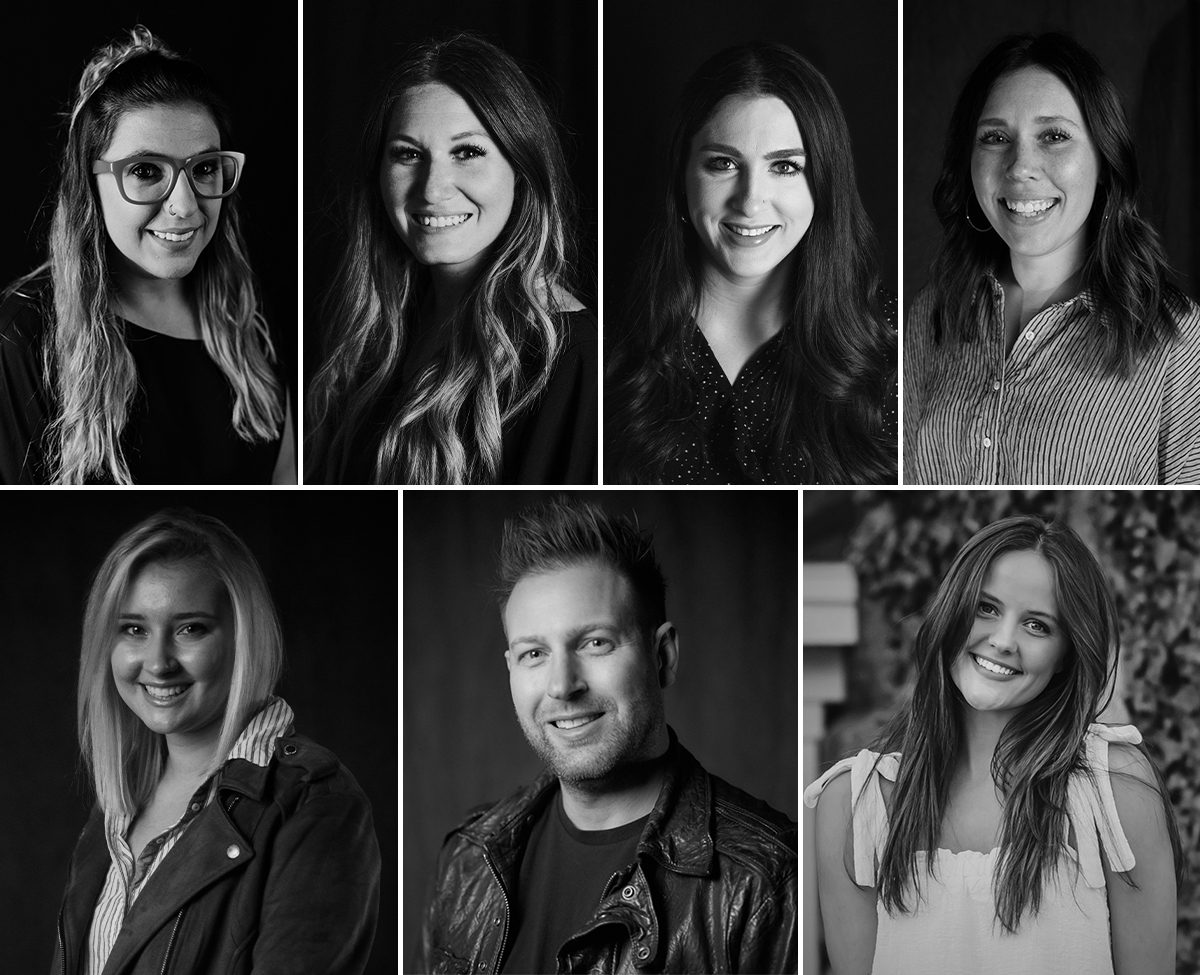 Big Loud Records is beefing up its promotion department with a round of advances and new hires.

Industry leader Stacy Blythe has been elevated to SVP, Promotion from her previous VP Promotion post. Awarded the top honor for SVP-VP/National Promotion at the 2021 CRS/Country Aircheck Awards, Blythe has been integral to Big Loud Records’ success, which has seen the label earn 11 U.S. No 1 songs with Gold, Platinum, and multi-Platinum certifications, plus more than 14 billion global streams to date—all in less than six years.

Further, Sarah Headley progresses to Director Southeast Promotion from her former role as Promotion Coordinator; and Delaney Rogers shifts her duties as Executive Assistant from Big Loud Partner/CEO Seth England over to Blythe.

Additionally, Kelley Brock has been added to the label in the role of Promotion Coordinator. She was previously an on-air radio personality at WKDF Nashville and WUSY Chattanooga. With WUSY, she won a 2018 CMA Broadcast Award for Personality of the Year (Medium Market) with the Ken, Kelley, and Daniel show. Aubrey Wilson joins as Data & Analytics Coordinator, following the departure of Giuliana Mignone to pursue her artist career. Brock can be reached at [email protected] and Wilson at [email protected].