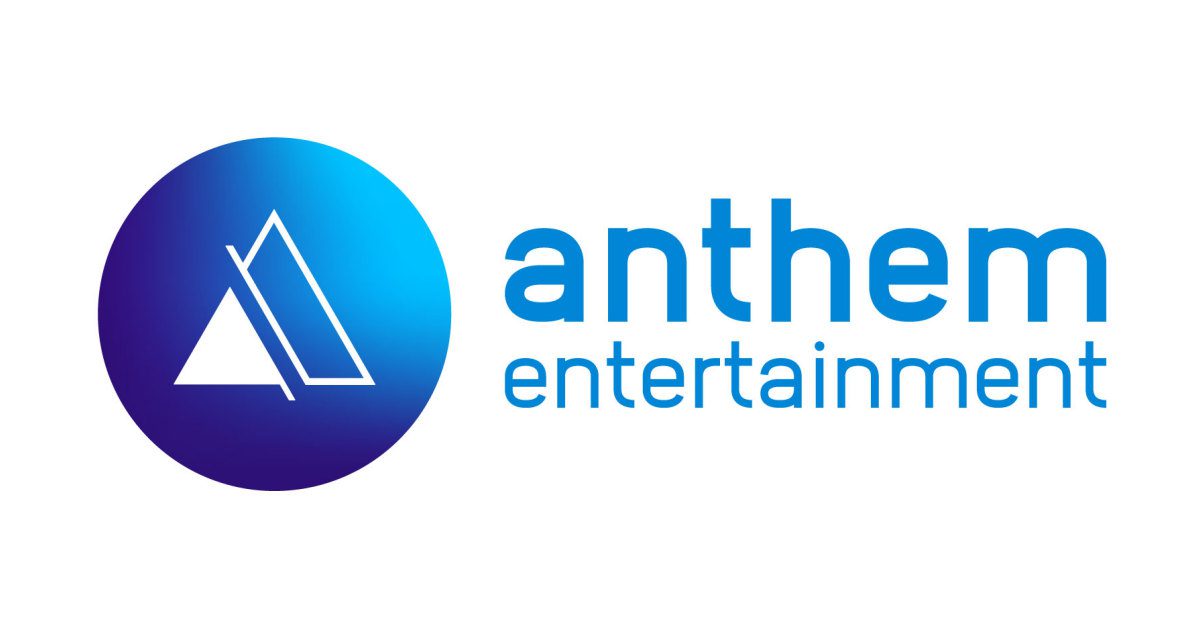 Anthem Entertainment has announced the hiring of Courtney Crist as Sr. Director of Creative of Anthem Music Publishing. Anthem has also promoted Alex Tamashunas to Manager of Creative. 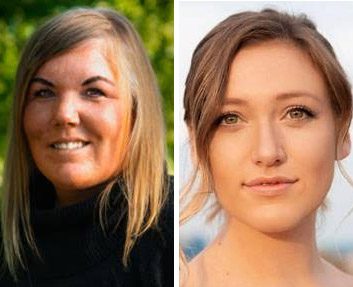 Crist attended Middle Tennessee State University, studying in their Recording Industry program. Throughout her college and post-graduation career, Crist worked for Lee Ann Womack and eventually did road management and A&R for the Grammy Award-winning country singer-songwriter. Since then, she has worked for Bob DiPiero, Frank Rogers Productions, HoriPro Entertainment and now, Anthem Entertainment. She is a co-chair of The Hometown Pub Takeover and The Music Row Ambassadors for St. Jude. She is a recipient of the 2017 Song Champion of The Year at the AIMP Awards, a member of the Nashville AIMP board, and on the committee that hosts the AIMP Awards.

Tamashunas is an NYU graduate who started at Exploration Group as a public relations manager, and is now embarking on a new position at Anthem Entertainment Nashville in their creative department. Prior career stops for Tamashunas include time at ASCAP, Grammy U, and YouTube.

“Courtney brings an experienced skill set, great ears, and an unsurpassed passion for songwriters to Anthem, as is evidenced by her being honored by her peers as the AIMP Song Champion. She is the perfect complement to our creative staff,” says President of Anthem Music Publishing in Nashville, Tim Wipperman. “Alex has proven herself as an indispensable part of our team and she epitomizes this generation of young music publishers in all the best ways. Congratulations to her on this well deserved promotion.”