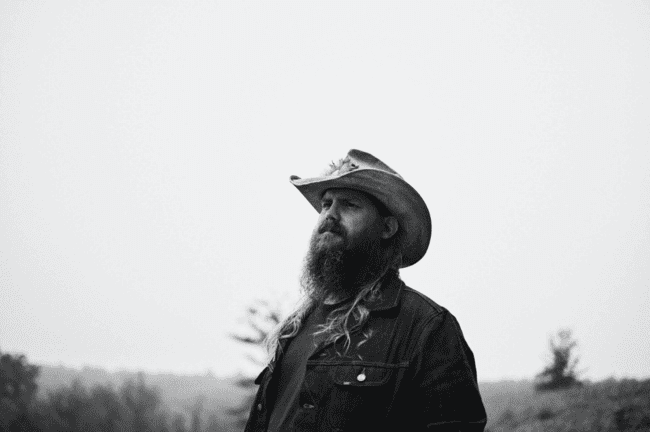 UMG Nashville’s Chris Stapleton has entered the top five this week on both the top country songs and albums chart. His 2015 hit single “Tennessee Whiskey” has taken the No. 5 slot with 5.3 million streams this week and 880 million RTD, while his critically acclaimed 2020 album Starting Over also earned the 5th spot on the country albums chart with 13K streams and 12 million RTD, according to Nielsen.

Luke Combs keeps up his streak at the top of the country song chart for the fourth week in a row with “Forever After All” racking up 9.9 million streams. Nelly & Florida Georgia Line gain 2 spots, rising to second with “Lil Bit” at 6.7 million. Recent CMT Breakthrough Video of the Year winner Dylan Scott jumps up to No. 3 with “Nobody” at 5.7 million, bumping Gabby Barrett‘s “The Good Ones” down to the fourth spot with 5.6 million streams.

Morgan Wallen‘s Dangerous: The Double Album remains in its place as the top country album with 50K streams this week and 60 million RTD, according to Nielsen. If I Know Me, Wallen’s 2018 debut album, also holds steady at the fourth spot with 15K streams. Filling out the top 5, Combs maintains his momentum at No. 2 with What You See Is What You Get and No. 3 with This One’s For You at 28K and 18K, respectively.