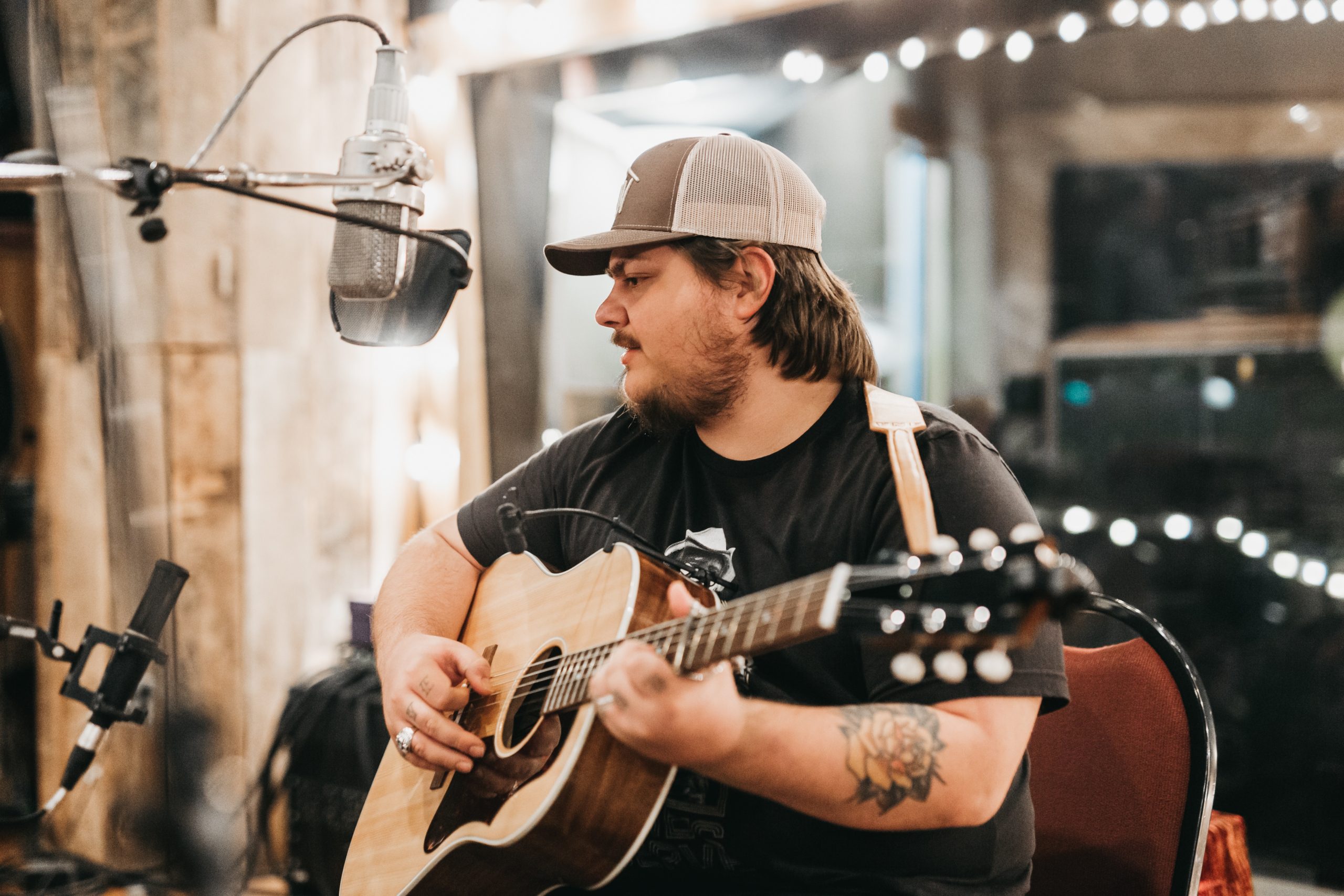 “I got drawn into this project as a producer because I was immediately drawn to the poetry of the songs that Vincent writes,” says Crowell. “To me, it’s in that Texas folk-singer tradition of Guy Clark, Townes Van Zandt, Ray Wylie Hubbard, myself and Steve Earle. When I heard Vincent’s songs, I said, ‘I get this. I understand it. I want to be a part of this.’ It’s really exciting to me that there’s another generation coming up with the sensibilities of really good, strong language and a respect for the tradition of poetic folk-singing and songwriting.” 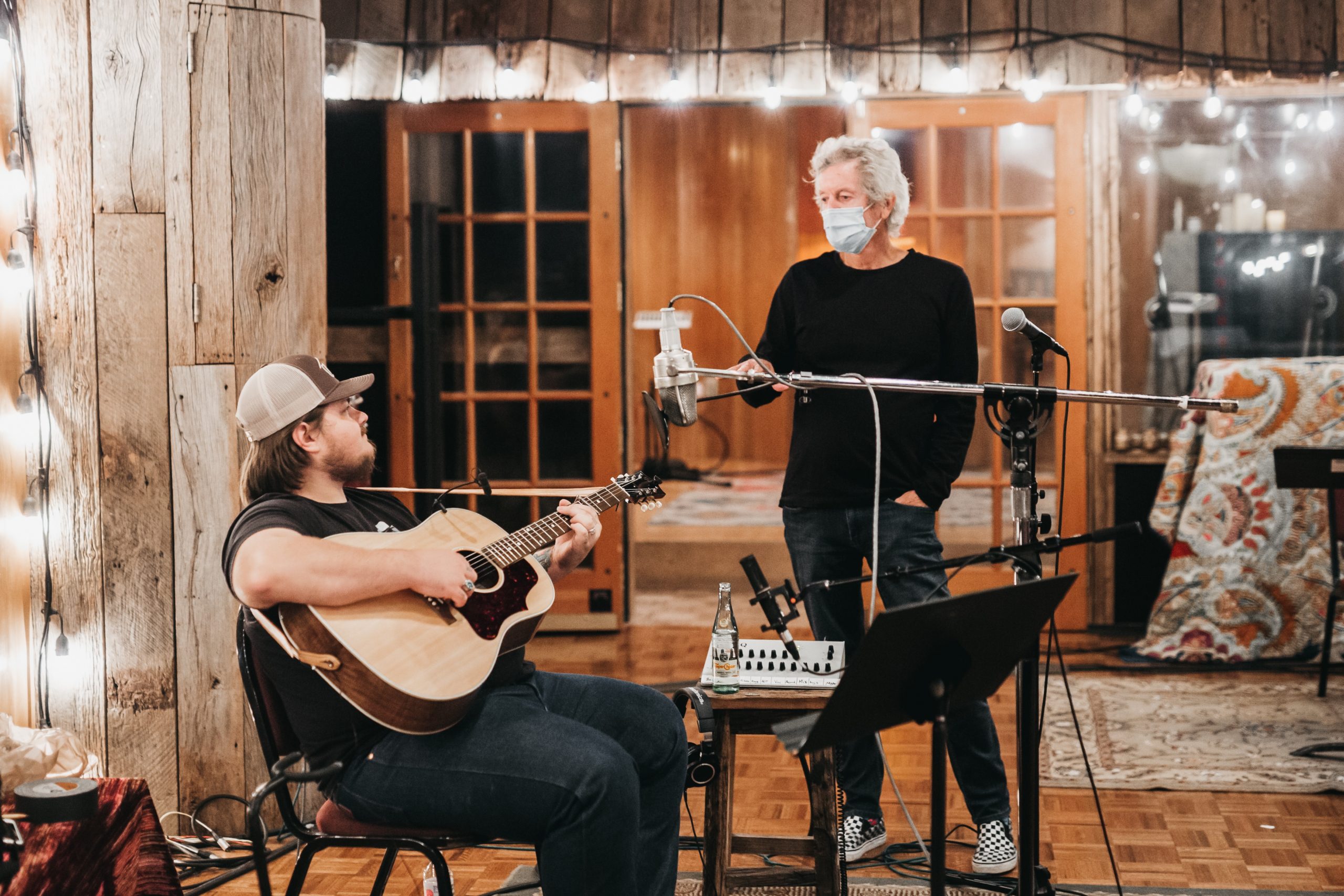 Album opener “Texas Moon” is an ode about looking forward to returning home from the road, but always having the itch to get back on tour once you’re back, praised by MusicRow’s Robert K. Oermann as “an enchanting bluegrassy blend of rippling acoustic guitars, fiddle and banjo… highly promising.” Meanwhile, Emerson’s first release from the project, “Learnin’ To Drown,” is a raw song he wrote to confront his feelings about his father’s suicide. Allowing himself to reveal some of the most intimate details of his life was a scary yet freeing prospect for Emerson, an authentic torchbearer of the Texas songwriter tradition. “Learnin’ To Drown” earned placements on Spotify’s flagship Americana playlist, Indigo, Emerging Americana, Fresh Folk and Apple Music’s Best New Songs.

“’High On Gettin’ By’ was one of the first songs I wrote for this record, if not the first song. It’s one of those that just kind of came out very free flowing and naturally,” shares Emerson. “I wrote it at a time in my life where I felt like everything was falling apart. I didn’t know what to do, so I started writing. This song probably means the most to me out of all the songs on the album, because it’s a blessing to be where I am right now.”

Vincent Neil Emerson Track List:
1. Texas Moon
2. Debtor’s Blues
3. High On The Mountain
4. Learnin’ To Drown
5. Ripplin’ And Wild
6. Durango
7. The Ballad Of The Choctaw-Apache
8. White Horse Saloon
9. High On Gettin’ By
10. Saddled Up And Tamed