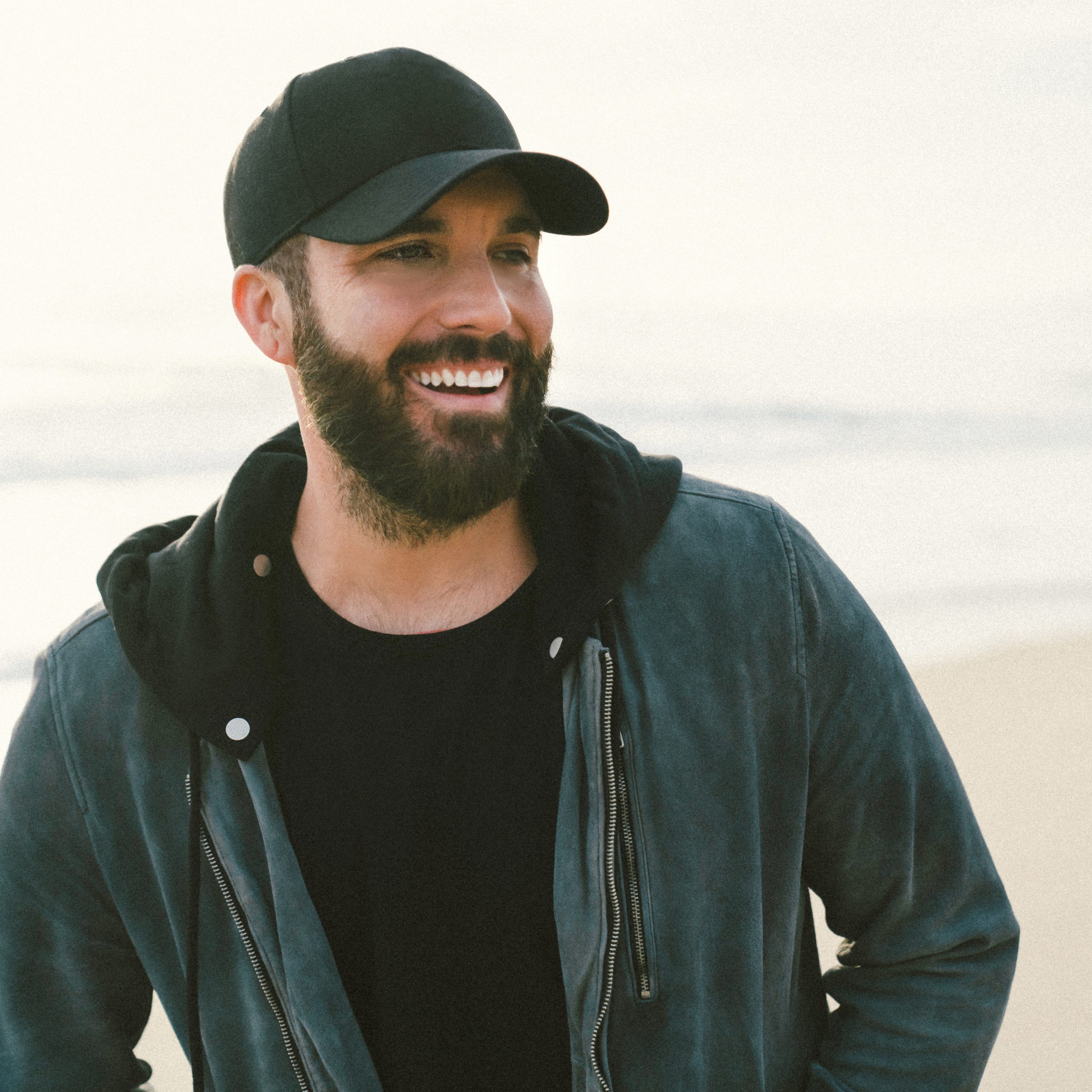 Tyler Rich is planning a West Coast run this fall with the Two Thousand Miles Tour, featuring special guest Shy Carter. The tour kicks off at Club Rodeo in San Jose, California on Sept. 28, with stops in San Diego, L.A., Portland, Spokane, and more through Oct. 17.

“Postponed. Rebooked. Cancelled. Rebooked. Fourth times a charm?” jokesRich. “Being able to finally do my first headline tour, almost two years later, is an overwhelming feeling for so many reasons. Not only just performing again for a live crowd, but I’ll get to play songs for the first time from my debut album and my new single ‘Better Than You’re Used To.'”

The tour supports Rich’s debut album of the same name, Two Thousand Miles, out now via The Valory Music Co. Over the last year off the road, he has created and connected virtually, recording the aptly-titled  “Feels Like Home” from a makeshift home studio and hosting a weekly themed Instagram Live series. After teasing the demo on TikTok, Rich began working on plans to release “Better Than You’re Used To” and has since amassed over 19 million streams, with a career 282.9 million global streams to date. 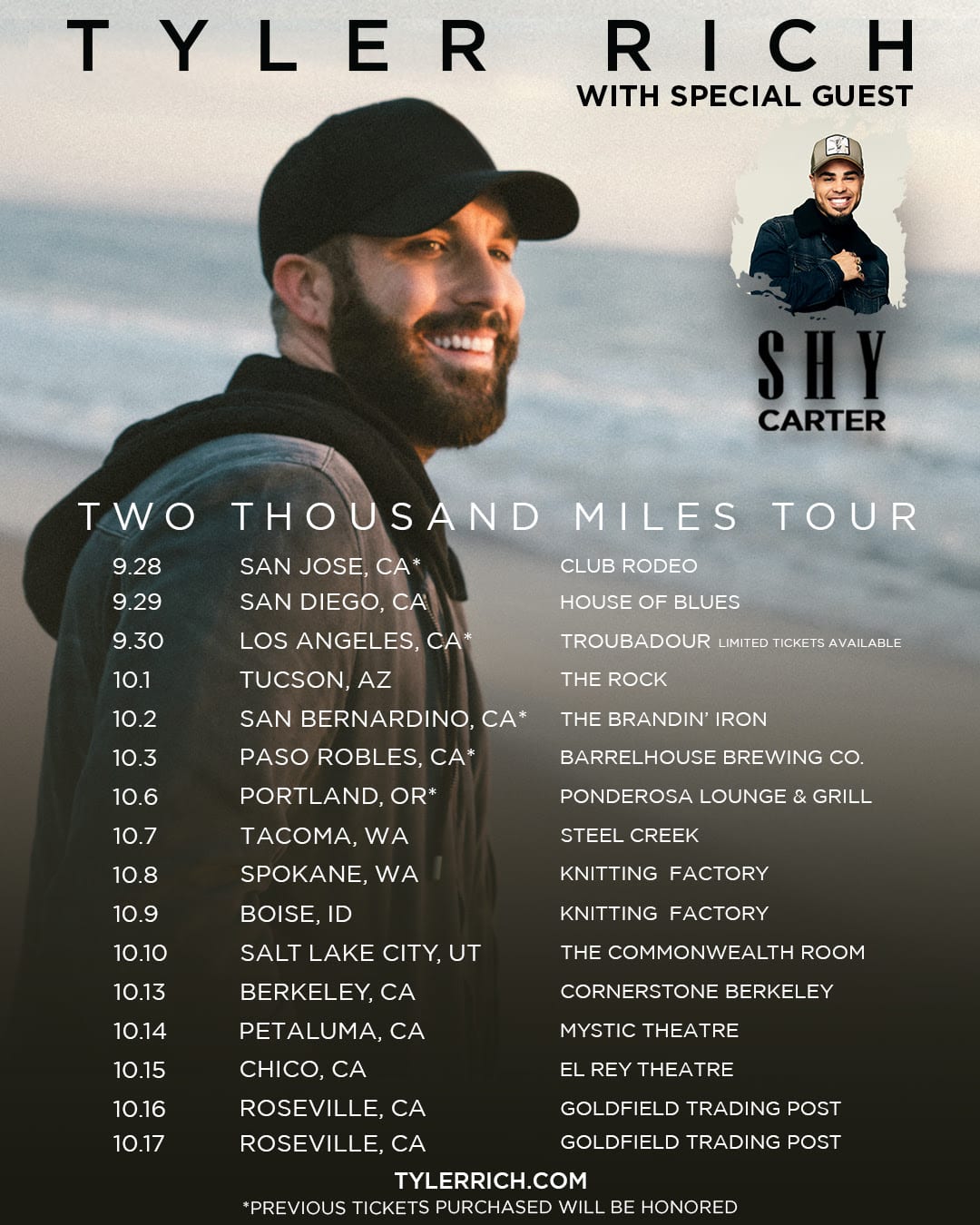